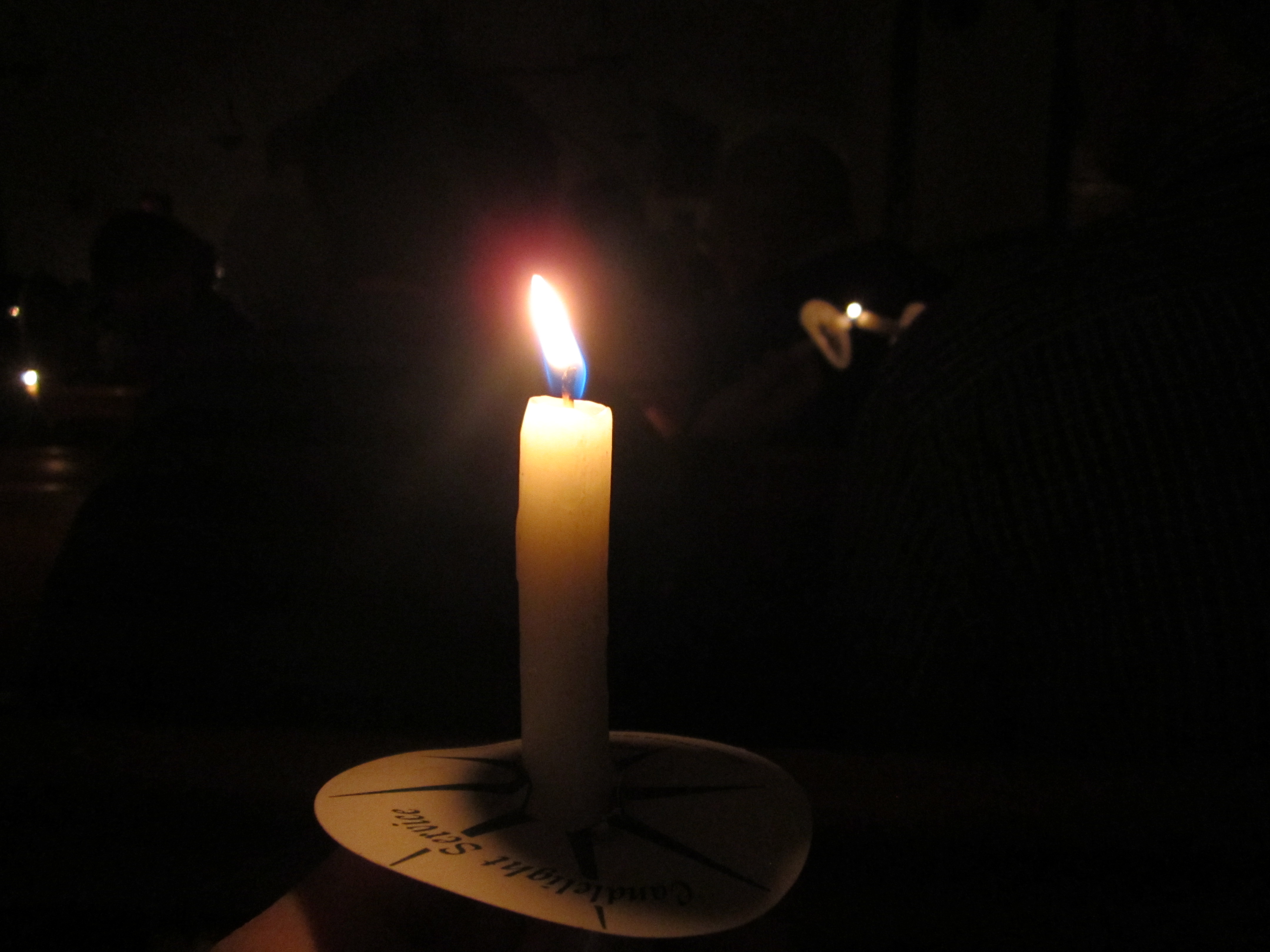 As a nation, we are becoming numb to tragedy. In the eleven years since the senseless attacks of terrorism on the World Trade Center and Pentagon, we’ve seen shootings, violence, suffering, and played a major role in two overseas military conflicts. After 9/11, we came together as a nation. There was a sense of national unity and connectedness. We allowed ourselves to grieve with those who were grieving, mourn with those who were mourning, comfort those who needed comforting. But each time of suffering, each act of violence, each time the president of our nation has to address the nation with news of unspeakable tragedy, we become more fearful of the vulnerability of entering into the suffering of others. It hurts too much, and we try to protect ourselves. We build up walls and become defensive. And sometimes, in protecting ourselves, we end up hurting others.

At about 2:50 PM, just after the 4-hour-mark of the Boston Marathon, two explosions rocked the finish line, killing at least three people and injuring over 130 others. I watched the breaking news via live stream on my computer so that I could keep up with the news without frightening my young children. My heart was aching – it continues to ache – for runners who should have been having the best day of their athletic lives, and for families and friends who were waiting in anticipation to see their loved ones. It hurts. It shocks us. These kinds of events remind us how fragile our lives are, and about how nothing in this life is a guarantee. But the shock can quickly lead us to misdirected anger and judgment. When we are faced with these kinds of horrific events, we are also faced with a choice of how to respond.

Will you respond by placing blame? Blaming is easier. The anger is cathartic and it makes us feel like we are doing something. It separates us from the grief, and it makes us feel safer. After all, if we have identified who is responsible (insert religious, political, or other prominent group or individual) we can take steps to keep ourselves safe. But that safety is a facade. It isn’t real. The sorrow and grief of those affected by the cruel and horrific acts in Boston is real. We can pretend it doesn’t exist or that we have the answers, but the pain and sorrow will not disappear.

Will you respond by grieving and standing in solidarity with those who are hurting? Entering into grief is painful and difficult. It is unscripted and messy. But if any kind of healing is to be possible in the midst of inexplicable grief, it is through the compassionate word, the gentle embrace, the act of kindness, and expressions of love from those who are unafraid to have their hearts broken.

Tomorrow I will be wearing a shirt from one of the 5K races I completed last year as a way of showing support to those who have been affected by the explosions at the Boston Marathon. If you have a race shirt, I invite you to do the same. I want to remember throughout the day tomorrow that even though life may go on for me as normal, many others will continue to grieve. In the days to come, tangible needs may become known, and I hope that when those needs are known, there will be many who are unafraid to enter into the grief of others and offer a helping hand. But, until those needs are known, let’s sit in solidarity and grief with our brothers and sisters in Boston who are hurting and need someone to lean on.

When I was a boy and I would see scary things in the news, my mother would say to me, ‘Look for the helpers. You will always find people who are helping.’ To this day, especially in times of ‘disaster,’ I remember my mother’s words and I am always comforted by realizing that there are still so many helpers — so many caring people in this world. – Mister Rogers