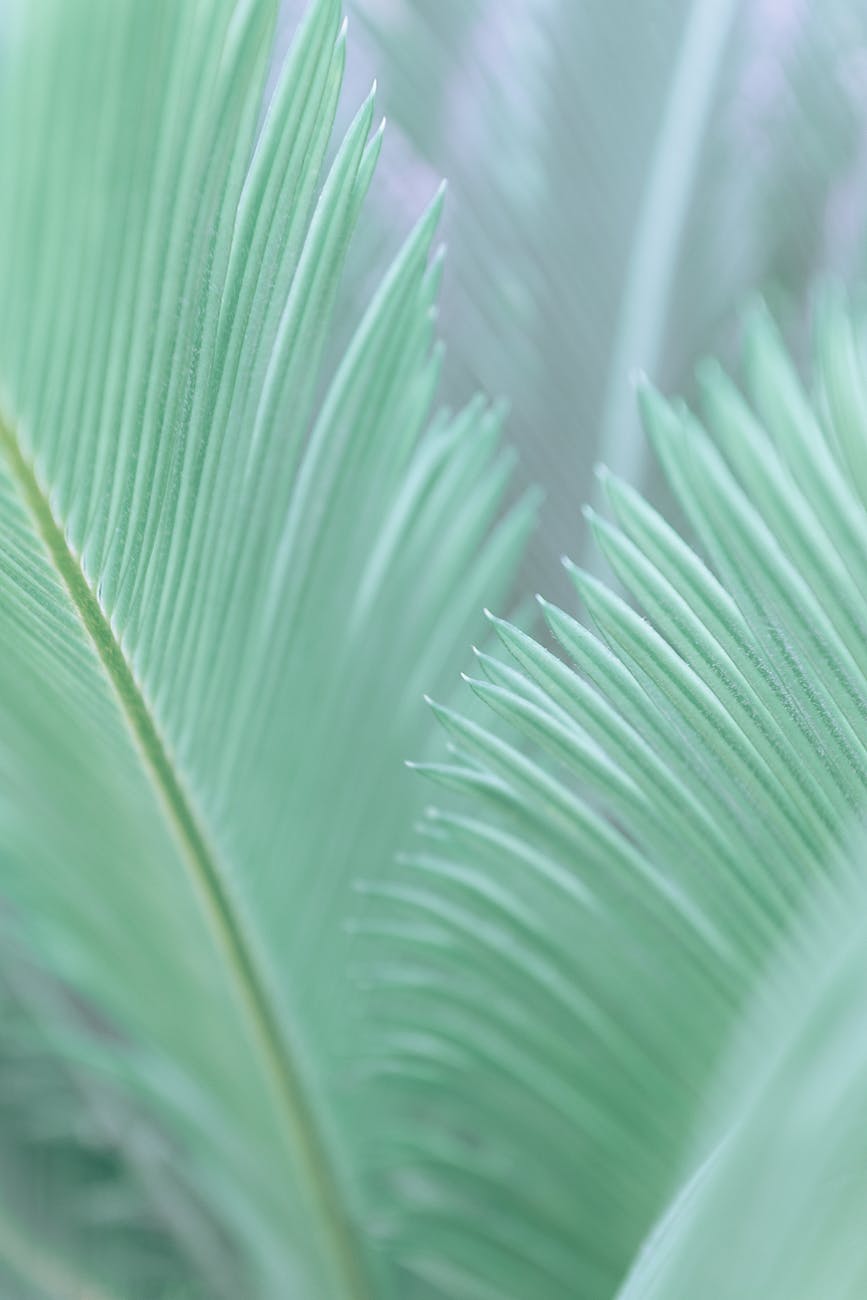 In the Gospel of Mark, the story has been leading up to this moment. Before now, Jesus warned the people he healed not to tell anyone who he is. He silenced the unclean spirits because they recognized that he was the Son of God. Jesus moved quickly from place to place, from healing story to healing story, with intentionality. He did everything in its proper time, so that when the hour came, he could set his face toward Jerusalem and begin his journey to the cross.

On that first Palm Sunday, the time had finally come after a whirlwind three years of ministry. Yet, Jesus did not announce this journey to the cross with trumpet fanfare, swords, and military horses. Instead, he made his way into town on a young colt that had never been ridden. He did not come into the city with a military procession, but was instead surrounded by ordinary people grabbing whatever they could find – branches from trees, even the cloaks they were wearing – to cast down at Jesus’ feet. This was an ordinary parade of ordinary people calling out to the son of a carpenter to save them from the oppressive empire.

Yet, at the center of this story is the question Bishop Michael Curry asks in chapter 6 of his book Love Is the Way: “I’m just a regular person – can my love have an impact?” In the story of Palm Sunday we experience the way Jesus changed the world. We see how his faithfulness in both the ordinary things and the extraordinary things made it possible for the entire world to know the love of God. We know his ministry took place during profoundly difficult times – times of oppression and marginalization, times of secrecy and corruption, and yet, somehow God’s love made a way where there was no way.

But, that was then, right? And besides, we aren’t Jesus. What difference can our ordinary lives make?

In Philippians 2, the apostle Paul wrote some of the most beautiful words in all of the New Testament. In this early hymn about Christ, Paul writes this, “Let the same mind be in you that was in Christ Jesus.” But, what does this really mean? In the Greek, the verb that connects to the phrase about Jesus is missing or is implied, and this has posed some translation issues. I love the way that Anglican priest and theologian C.F.D. Moule translated this verse. He wrote it this way: “Adopt towards one another, in your mutual relations, the same attitude which was found in Christ Jesus.” In other words, in your relationships with others, in the way we interact in this world, we should pattern our attitudes after the attitude of Christ.

I don’t particularly like the word “attitude” here, but I’m not sure how to say it better. The word translated as “let the same mind be” is a word that is not just about our attitudes or thoughts, but also about the way those attitudes and thoughts turn into action. In this profound little verse, Paul urges us to adopt the mind of Christ so that we might live as Christ lived. No pressure, right?

The hymn to Christ continues and tells us what that looks like. Jesus did not consider “equality with God as something to be exploited,” a direct criticism of the Roman Empire. The emperor was known as the Son of God, and Emperor Augustus – who ruled when Jesus was born – was declared a god when he died. Jesus, on the other hand, was submissive to God. He listened to God and sought after God’s will. Even in the garden before his crucifixion, Jesus accepted that he would have to die the death of a common criminal. The leader of the empire wanted to be God; Jesus humbled himself before God.

We might be ordinary, but God’s love is extraordinary. We might be just one person, one body, one community, but nothing is impossible with God. Mother Theresa once said, “Do ordinary things with extraordinary love,” and that extraordinary love is not our own, but comes from Jesus, the one who showed us the fullness of his love by going to the cross and giving his life for the life of the world.

Friends, we might be ordinary, but our ordinariness is the fertile soil for God’s abundant harvest. May we find the courage to be faithful in the small things so that the world might be transformed by the amazing love of God.