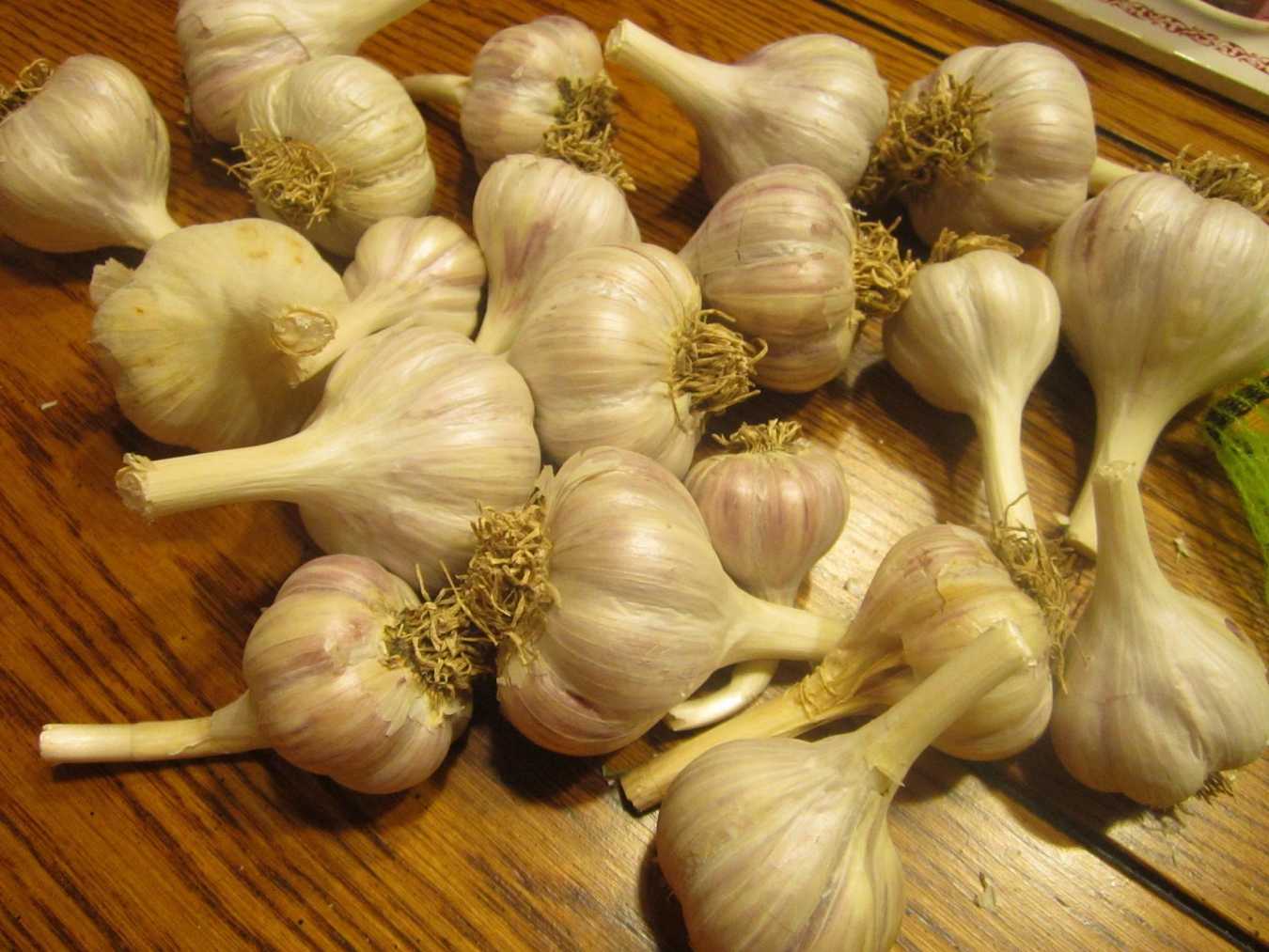 How Garlic Taught Me about Death and Resurrection 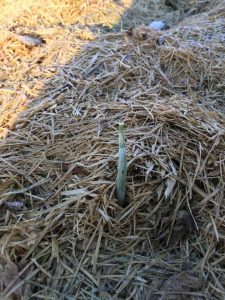 We recite this part of the Apostles’ Creed – “he descended into hell/to the dead” – because it assures us that Jesus defeated death. But, we also recite this part of the creed because it assures us that there is nowhere we can go that is too far away from Jesus’ reach. He descended into hell – into the lowest parts – and he’s experienced and defeated the fullness of death.
In a discussion about what it means to believe that Jesus descended into hell, or to the dead, Danae Casteel said that thinking about hell or the place of the dead as “the lowest parts” brought to mind for her the idea of “rock bottom.” Even if we hit bottom, we know that Jesus has already been there, and because he was raised from the dead, we can have confidence that he will lead the way out.
Psalm 30 was possibly written as a thanksgiving after recovering from a serious illness. The opening verses say, “I will extol you, O Lord, for you have drawn me up, and did not let my foes rejoice over me. O Lord my God, I cried to you for help, and you have healed me. O Lord, you brought up my soul from Sheol, restored me to life from among those gone down to the Pit.”
Or as Elie Wiesel, survivor of the holocaust who died this past week, put it so poignantly in his Nobel Peace Prize acceptance speech: “This is what I say to the young Jewish boy wondering what I have done with his years. It is in his name that I speak to you and that I express to you my deepest gratitude. No one is as capable of gratitude as one who has emerged from the kingdom of night. We know that every moment is a moment of grace, every hour an offering; not to share them would mean to betray them. Our lives no longer belong to us alone; they belong to all those who need us desperately.”[1]
The psalmist says, “You have drawn me up…you brought up my soul from Sheol.” When things were the bleakest, the darkest, the most hopeless, God intervened. We are never so far gone that we are out of the reach of God. We believe in a God that not only can reach the darkest places of our lives, but intentionally goes there ahead of us so that we might have hope. We believe in a God that not only listens to our cries for help, but meets us where we are, no matter how “rock bottom” that place might be. 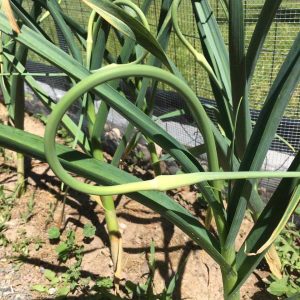 Anne Lamott one wrote, “There’s freedom in hitting bottom, in seeing that you won’t be able to save or rescue your daughter, her spouse, his parents, or your career, relief in admitting you’ve reached the place of Great Unknowing. This is where restoration can begin, because when you’re still in the state of trying to fix the unfixable, everything bad is engaged: the chatter of your mind, the tension of your physiology, all the trunks and wheel-ons you carry from the past. It’s exhausting, crazy-making.”
It’s at this point that Anne Lamott believes we pray the hardest prayer, but the one we most need to pray: “Help.”
In an interview with NPR, she explained, “Well, I’ve heard people say that God is the gift of desperation, and there’s a lot to be said for having really reached a bottom where you’ve run out of anymore good ideas, or plans for everybody else’s behavior; or how to save and fix and rescue; or just get out of a huge mess, possibly of your own creation.
And when you’re done, you may take a long, quavering breath and say, ‘Help.’ People say ‘help’ without actually believing anything hears that. But it is the great prayer, and it is the hardest prayer, because you have to admit defeat — you have to surrender, which is the hardest thing any of us do, ever.”[2]
“Help” might be the hardest prayer, but we have a God who listens to our cries and answers.
So, that garlic that was planted back in the fall? The hot weather we’ve had rushed it ahead of schedule, and we harvested a ridiculous amount of garlic last week.

It’s hanging in my garage to dry for winter storage. 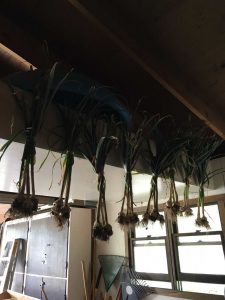 But every time I look at it, I think about death and resurrection, about Jesus who defeated death and was raised to life as the first fruits of the dead, about how our mourning will be turned to dancing, about those green shoots springing up defiantly in the snow, and about the hope we have that we are always within the loving, compassionate reach of God.

*This sermon is the fifth sermon in a series on the articles of the Apostles’ Creed. This sermon focuses on: “He descended into hell; the third day he rose again from the dead.”
-For part 1: “Clear as Mud – a Trinity Sunday sermon”
-For part 3: “Taking a Road Trip – Feast of the Visitation“
[1] Elie Wiesel Nobel Peace Prize Acceptance Speech – https://www.nobelprize.org/nobel_prizes/peace/laureates/1986/wiesel-acceptance_en.html
[2] Interview with Anne Lamott on NPR  – http://www.npr.org/2012/11/19/164814269/anne-lamott-distills-prayer-into-help-thanks-wow