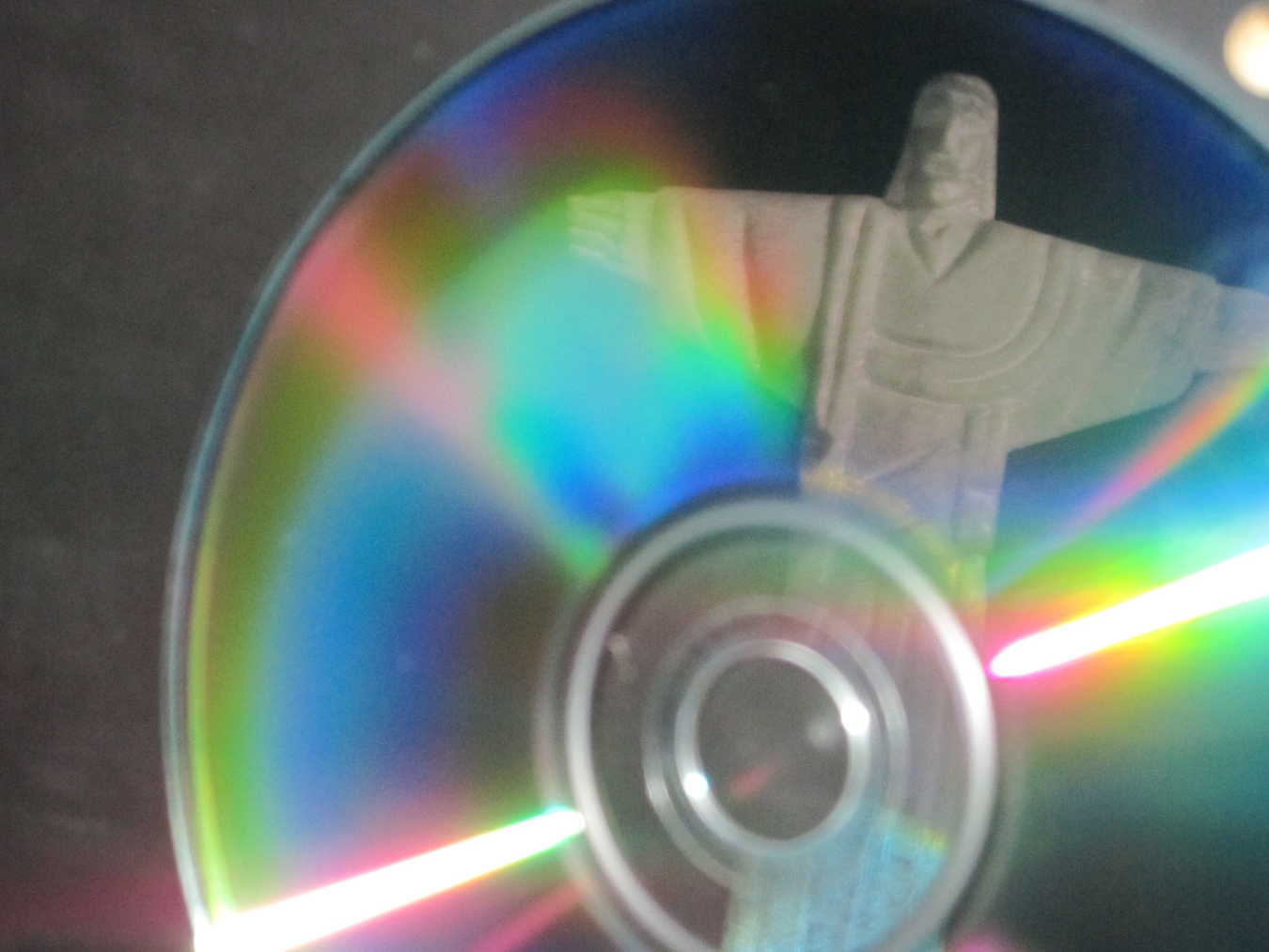 The 57th annual Grammy Awards held on February 8, 2015 were just a little bit like going to church.
Or, maybe a lot like going to church.
Or, maybe it’s just me.
I don’t normally watch awards shows, or at least not all the way from start to finish. I’m usually getting my kids in bed, or watching something they would like to watch, but last night I decided to see what was new in the world of music.
When it was all said and done, part of me felt like I had just been to church. I’ll explain what I mean.
1. The Grammys follow a liturgy. And that liturgy is not terribly unlike what my church follows every Sunday morning. It begins with the approach. The people are gathering. They are bringing their gifts. They process together, and as they do, there is this hushed frenzy. What will they sing? What will be performed? What will happen while we are here? Of course, this gets taken to a level where celebrities and artists are judged for what they are wearing, grilled about their latest humiliations, and compared to each other, but in our moments of sinfulness this probably happens at church sometimes, too.
The gathering has a powerful opening, followed by little bits and incidentals that might seem like filler, but it leads and builds until the biggest moments. Sia’s powerful song “Chandelier” gripped me like a musical version of Romans 7, a lament and a prayer of confession. And then we get to what we’ve been aching for – the big categories – album of the year, best new artist, and others like it.
The hype is followed by a time of remembering. The In Memorium section is like remembering the communion of saints. It’s as though the music world is saying, “These. These are the ones who brought us their gifts. These are the ones who changed the world that we now live in. What we do is connected, in some way, to what they did…and in some ways are still doing.”
And then the response. I don’t know about you, but Beyonce’s rendition of “Precious Lord, Take My Hand” that led into “Glory” by John Legend and Common seemed to me like a call to action. These performances were an attempt to urge people to go forth and live changed lives. The battle’s not done. The movement’s not over. Someday it will be, but for now we continue to march.
Regardless of the content of the Grammys, it was a highly liturgical performance. It moved, it built, it was intended to transform, and it sent.
2. A longing for the past. I couldn’t help but notice how many things on the Grammys this year were rooted in nostalgia. Performers included: Paul McCartney, Madonna, Tony Bennett, Dwight Yoakam, Annie Lennox, and Jeff Lynne of ELO. Even newer artists seemed to be playing music that sounded like it came from three decades ago, take Beck’s new music that sounds an awful lot like Simon and Garfunkel. And the night was capped off with a gospel choir.
When I was a kid, my dad used to tell me that the best music ever recorded was made during his most formative years. I am certain that as he watched the Grammys last night, he felt vindicated in that conviction. The music world almost seemed to be reminding themselves: “Remember when music was good, and it stood for something, and it moved people?”
It reminds me a lot of the repeated refrain: “Remember when the church used to be full?”
3. It Is Not Just for Spectators. For as frequently as the camera was on the people on stage, it was on those seated in the audience just as often. Are they engaged? Are they enjoying what’s happening? Are they moved to standing? When someone wins, how do others embrace that victory?
The Grammys manage this strange tension where one is both watching and participating, and isn’t that also the way with a dynamic worship service? We are not just passively receiving, we are both receiving and engaging simultaneously.

There are so many others ways that the Grammys and church are alike – from the gratitude (“I’d like to thank…”), to the co-opting of religious language and music. But why does any of this matter?
I bring all of this up because I hear people talk so often about the importance of the church being relevant to the culture around it. I hear about the importance of modernizing the music, bringing in the latest technology, and chucking the pews in favor of individual seats.
“If only we didn’t do hymns,” we moan. Or, “If only the seats were more comfortable, then people would come.” But would they really? Is that really what keeps the people away? Because, on the night of the Grammys no one seemed to have much of a problem with older music, church choirs, readings and speeches, and a predictable liturgy.
Or is what’s missing our soul? When people walk through the doors of our churches and spend time in worship with us, what kind of transformation do we hope occurs? Or do we expect any transformation to occur at all? As the movements of our worship build, and as each piece stacks on the one before it, what call to action do we issue? What march are we rallying around?
When the day is done and the people go out into the community, what is the last note that they will carry with them throughout the week?
I would contend that our cry should be very similar to what John Legend sang: One day when the glory comes, it will be ours, it will be ours.
One day. God’s reign is here, but not fully. It’s not here yet. The work’s not done. We’re not done. But – one day.