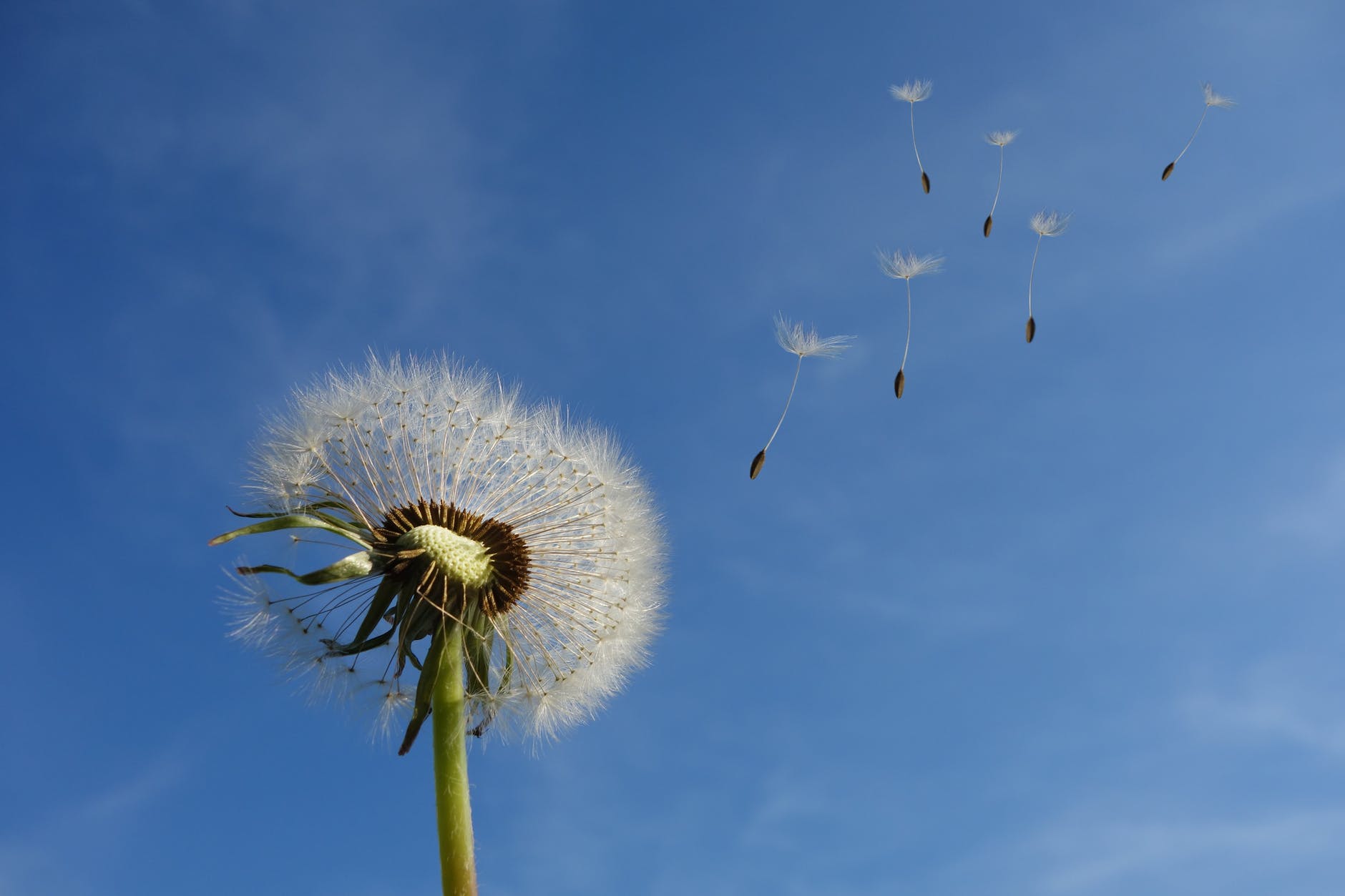 I recently learned the story of St. Therese of Lisieux. Until this year, I had only known Therese as the writer of profound spiritual quotes. I had no idea she lived a short life, dying at the age of 24. I also did not know that St. Therese made a conscious decision to live a small life.

After years of dedicated spiritual devotion, Therese felt small and insignificant. She struggled to attain the steadfastness she longed for, which I imagine was compounded as she compared her life to the other Carmelites around her. She found comfort in verses like Proverbs 9:4, which says in one translation, “Whosover is a little one, let him come to me.” Therese discovered that small and insignificant things were precious and beloved to God, and she wanted nothing more than to offer her small life to God.

Therese was later diagnosed with tuberculosis. When she received the news that her prognosis was bleak, she realized she would not have a long life. She would not be able to accomplish big things. She would not have decades to dedicate herself to changing the world. Rather than falling into despair, St. Therese leaned into what she called “The Little Way,” a commitment to faithful living in the small stuff of life.

She designed what she called a “chaplet of practices,” a small string of beads that reminded her to be faithful in the small things. People who make and use these beads today often call them sacrifice beads or good deed beads. The person who carries these beads can move a bead on the string each time she or he does something kind or loving, as a way to encourage a life of dedicated faithfulness.

I’m a big picture person, maybe because I’m an enneagram 4, or maybe because I’m a type-A perfectionist. For years, I tortured myself by trying to find meaning in every single thing I did, every single choice I made. I changed my major a zillion times (give or take a thousand) as I tried to choose rightly and make the right step toward living a meaningful life. It has only been in recent years that I’ve allowed myself to see the beauty of small living. Not everything needs to be part of some grand, sweeping life that could be made into a Hollywood movie. Everyday faithfulness is enough.

Spending time trying to win the affection of my feral attic cat is enough.

Laughing with my kids while we play a new card game is enough.

Putting my work to the side and cross-stitching a ridiculous quote is enough.

Walking through the grocery store with someone who is having a hard time is enough.

I’m discovering the light in living a little life as one of God’s wildflowers. (Thank you, St. Therese for that image). May God help each of us to receive the small blessings and to find the courage to do little things with faithfulness.

Reader 1: Jesus told a story about a woman who had ten precious coins and lost one of them. She searched her house, turned it upside down, until she found the one that was missing.
Reader 2: The story continues: “When she has found it, she calls together her friends and neighbors, saying, ‘Rejoice with me, for I have found the coin that I had lost.’ Just so, I tell you, there is joy in the presence of the angels of God over one sinner who repents (Luke 15:9-10).”

Reader 1: Jesus also told a story about a shepherd who had 100 sheep. One wandered off, as sheep are prone to do, and the sheperd left the 99 in the wilderness to go in search of the one.
Reader 2: When the shepherd found his lost sheep, Jesus said he, “lays it on his shoulders and rejoices” (Luke 15:5).

Reader 1: Finally, Jesus tells the story of a lost child. He had grown up, forsaken his family, and squandered all he had been given. When he was desperate, he decided to return home and beg for help.
Reader 2: While the son was still a ways off in the distance, the father saw him returning. Jesus said, “His father saw him and was filled with compassion; he ran and put his arms around him and kissed him (Luke 15:20).”

Reader 1: Our God is the God who leaves the many in search of the one, who searches until what was lost is found and restored. Jesus invites us to dedicate our lives to small things, too. This is where the light breaks in to this world. This is where compassion triumphs over hatred, where new life defeats desolation. We light a candle today and ask God to help us notice the small things, the places where light is shining and showing us the kingdom of God that is breaking into this world. <light candle at this time>
Reader 2: May we find the courage to devote ourselves to the small things, too, for it is these small things that are precious in God’s sight.

Compassionate God, you saw that we were lost, and you left everything to find us. You notice the sparrows, the lilies, and you care even more for each one of us. Help us to find the courage to dedicate our lives to faithfulness in the small things, because the small things are where you transform this world. One little thing at a time, one little moment at a time. Amen.

Other posts in the Lengthening the Light series

Light out of Formlessness

Light in the Attic

When You Can’t Take Another Step

What We Need Is a Celebration

In Praise of Growth