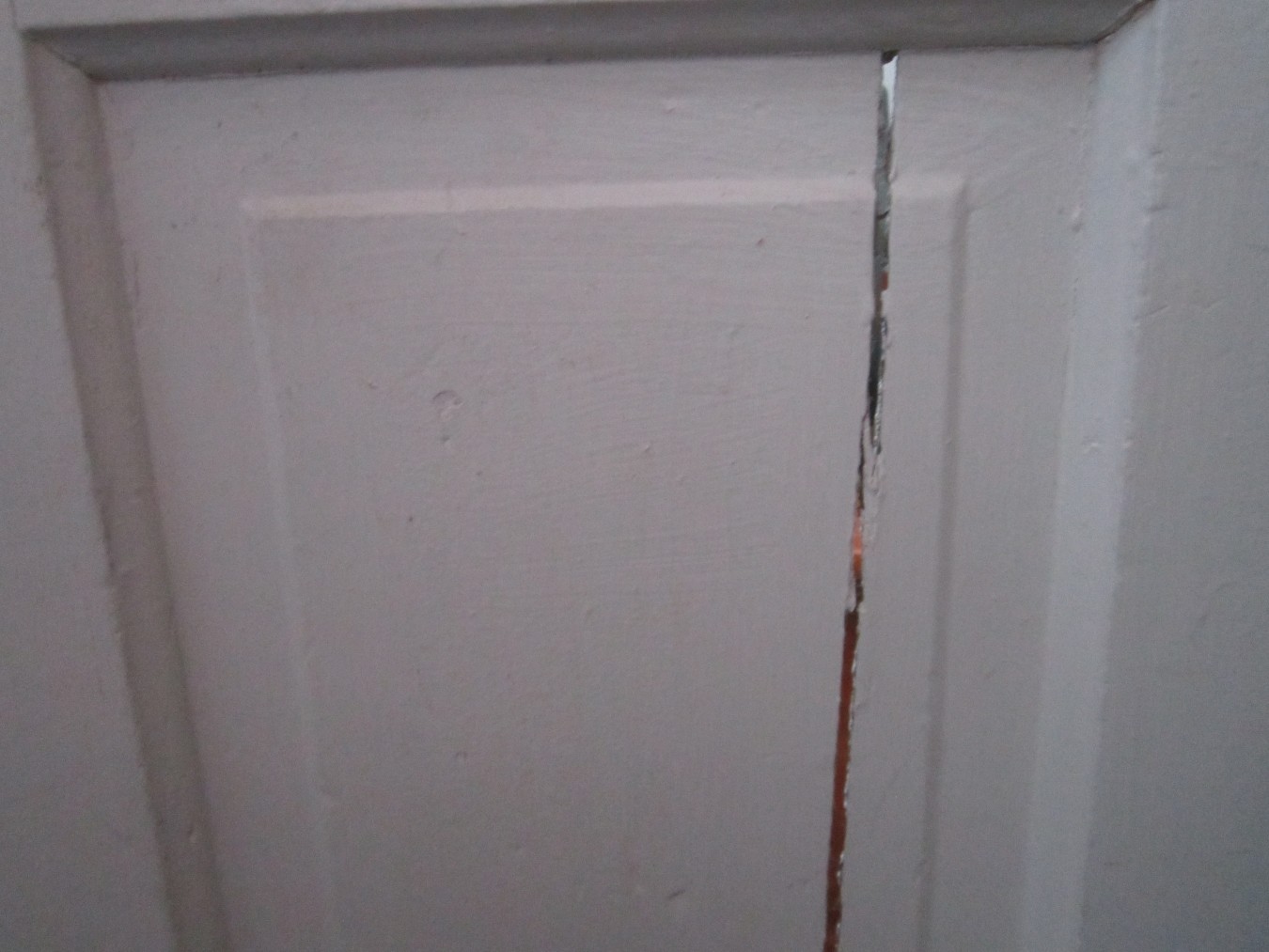 Let Them Leave (Even Though It Hurts)