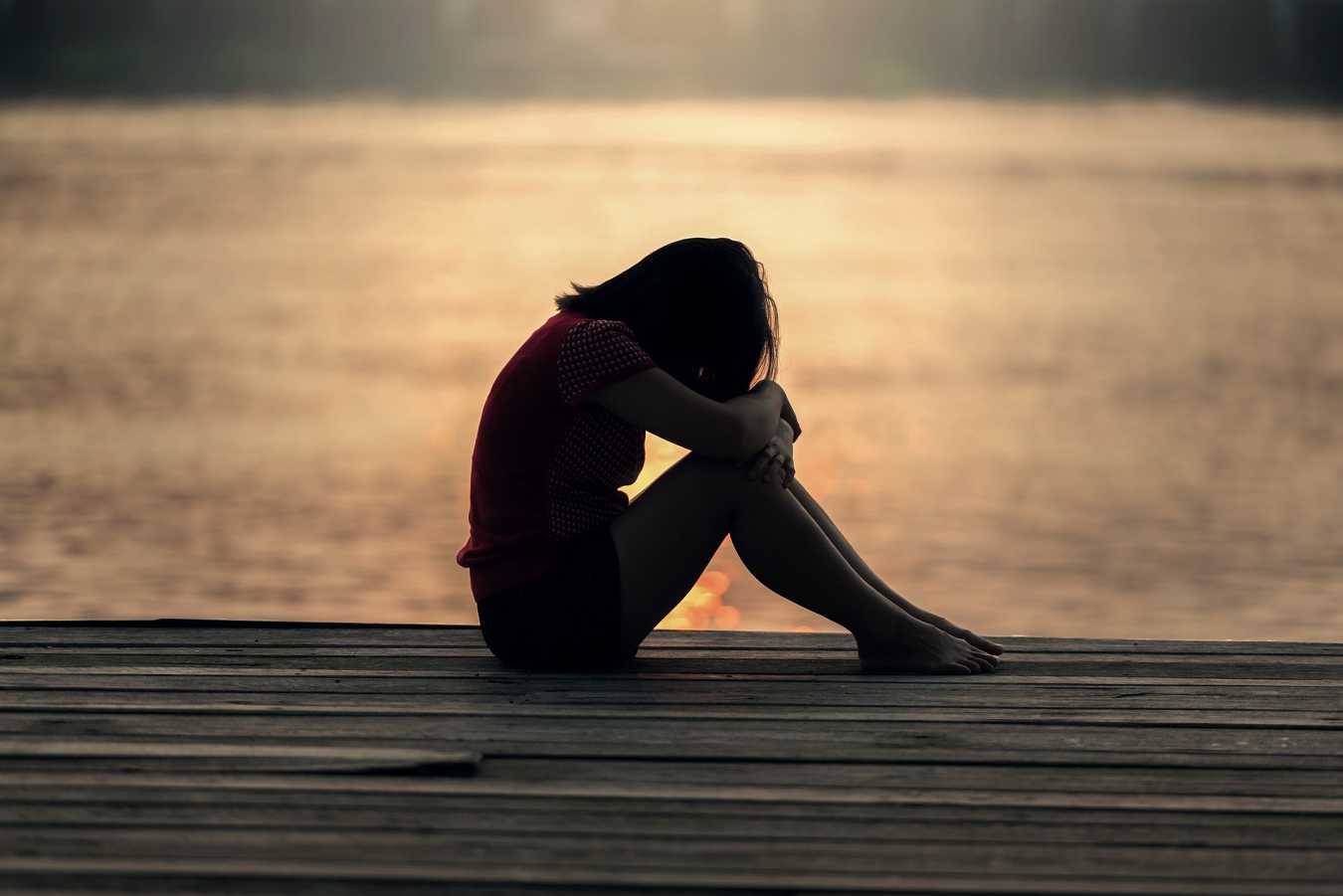 Let There Be Peace in Me – an Advent Reflection

The last couple of weeks have felt a bit like A Series of Unfortunate Events, minus Count Olaf and the Baudelaire children. One thing after another has gone wrong, and although I could recount all of the “unfortunate” occurrences, none of them are more unfortunate than anything anyone else might be going through. They were stressful and unpleasant, but mostly just annoying and inconvenient. I handled the first couple of things well enough (at least, I think I did), but by the end of the week, I felt frazzled and tired.

I felt like I was starting to unravel a little bit.

How timely that this week’s Advent theme is peace.

When I was growing up, I thought peace was the absence of war. I dreamed about a far-off day when nations wouldn’t fight with each other and everyone would get along. I imagined no more arguments, no more disagreements. When peace arrived, the waters would be calm, grievances forgiven, bridges mended.

Then I learned that peace was something you could make. Jesus said “Blessed are the peacemakers” not “Blessed are the peacekeepers.” Peace was something that had to be striven for. It wasn’t something to wait for passively. When I first heard the song “Let There Be Peace on Earth” by Jill Jackson and Sy Miller, this was the kind of peace I had in mind. “Let there be peace on earth and let it begin with me” meant that if there was ever going to be any chance of having peace on earth, we each needed to get busy making it happen. One act of kindness at a time.

I don’t think that this is all wrong, but I have realized it is incomplete, or at the very least is skipping a step. Over these last couple of weeks as one thing after another has gone wrong, I have realized that the less peace I have in my own heart, the less able I am to bring peace anywhere else. If I am not at peace in myself, I cannot be a peacemaker. If I do not know what peace is, I will not be able to give it to anyone else.

This week I learned that Jill Jackson wrote the words to “Let There Be Peace on Earth” in 1944 after she survived a suicide attempt. After reaching rock bottom, she had an experience in which she says she felt the unconditional love of God. [1] The peace that she wrote about in her hymn was not a peace achieved by committing to doing good deeds, but was an internal peace. Inner peace makes possible the extending of peace to others.

In the New Testament, the word that is used for peace is “eirene” (ay-RAY-nay). It can be translated “peace,” “harmony,” or “health/welfare.” The word pictures mended relationships and a lack of discord between people. It is possible that the word is derived from the verb “eiro” (AY-roh), which means “to join together” or to “tie together.”

Peace is a knitting back together of all the loose ends, the mending of broken strands. Peace means healed relationships and mended wounds, but sometimes the wounds that first need mending are my own. When I am not at peace within myself, I am unraveled and need to be stitched back together again.

In John 14, Jesus tells his disciples that he will be leaving them. They are fearful and afraid, and Jesus tells them, “Do not let your hearts be troubled.” I’m sure they were thinking, “That’s easy for you to say! If you leave, what are we supposed to do?”

Jesus continues, “Peace I leave with you; my peace I give to you. I do not give to you as the world gives. Do not let your hearts be troubled, and do not let them be afraid” (emphasis mine). In this world we are going to face difficulties. In this world we will face frustrations and annoyances. In this world, we will have weeks that feel like “death by paper cuts,” and we will also face profound tragedies and losses that bring us to our knees. When we have no peace in our hearts because things are overwhelming, Jesus gives us his peace. That’s what he left us with. When we can find no peace, Jesus gives us his peace.

When Henry Wadsworth Longfellow wrote the poem “Christmas Bells,” he was heartbroken by the devastation of the Civil War. The war had seriously injured his son, and many had perished as the violence raged. Longfellow’s poem struggles to cling to the peace of Christmas day when peace seems out of reach.

The nation was ripped in two. Families were torn apart. Brother fought against brother. The loss was profound. As Longfellow listened to the bells, he arrived at a realization that changed everything.

Then pealed the bells more loud and deep:
“God is not dead, nor doth He sleep;
The Wrong shall fail,
The Right prevail,
With peace on earth, good-will to men. [2]

The war had not ended. Relationships had not been mended. But, in those ringing church bells, Longfellow realized that the peace of God would prevail. Where he could have no peace of his own, he reached out to take hold of God’s peace. Although Longfellow could not mend all the frayed ends of the world, he opened himself to allow God to stitch him back together.

Jesus Christ, Mender of broken threads, I look to you. On this second Sunday of Advent, I light the candle of peace to remind me that when I cannot find peace in myself that you offer me your perfect peace. Calm my heart and give me the quiet assurance that nothing is impossible for you. Amen.