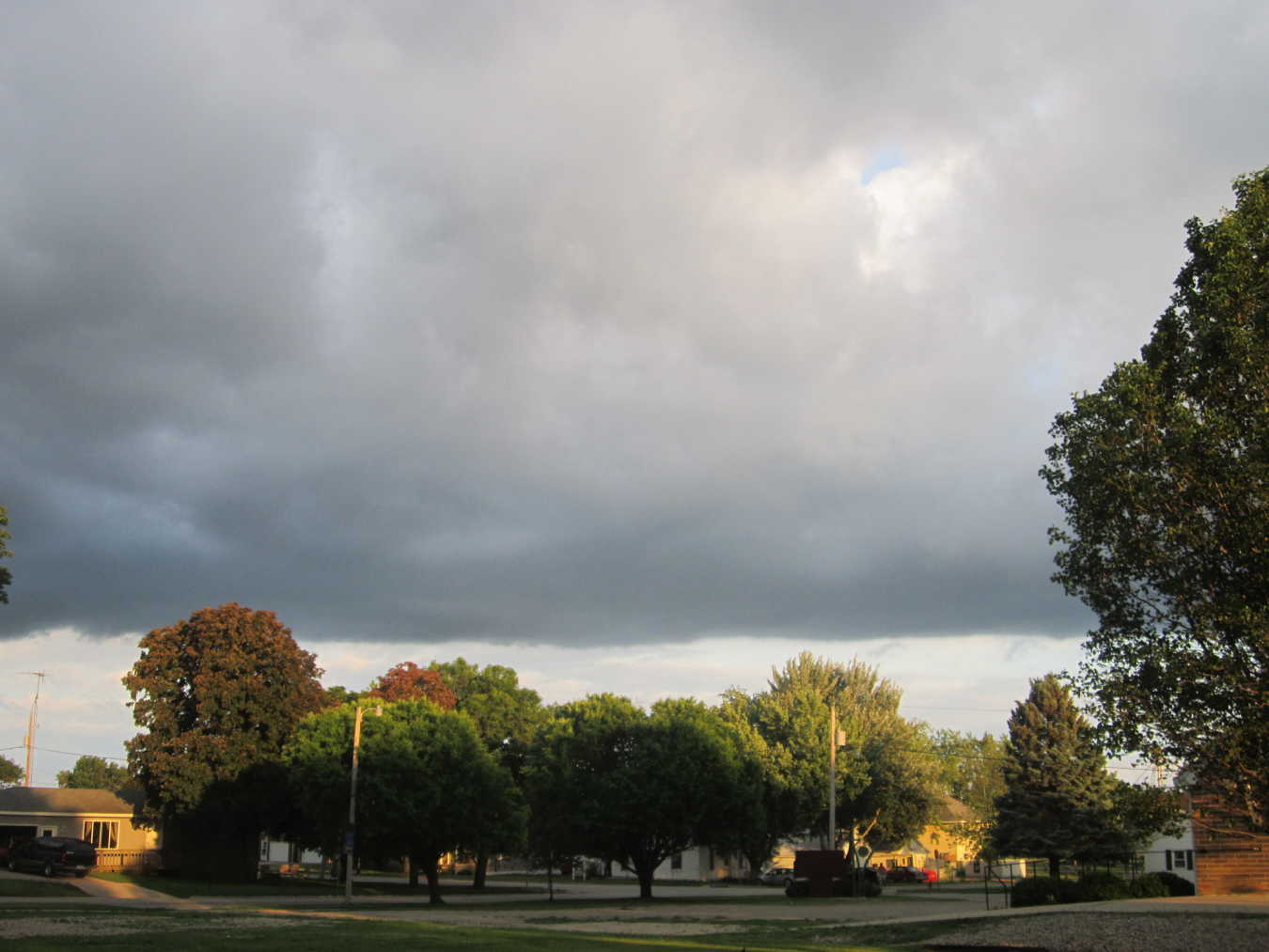 I’m going to fess up right now. My house is a disaster area.
And this is really hard for me to admit as a type-A perfectionist who wants everyone to believe I have it all together.
I have way too much stuff. I am a creative, do-it-yourself type person, which means I can look at nearly anything and dream up an inventive use for it. I’m also very thrifty, which makes it hard for me to get rid of anything. And, I’m sentimental. My mom probably has dozens of embarrassing stories of things I hoarded as a child – cereal boxes that I thought I could make something out of, stuffed animals that I got attached to, papers from school I thought I’d use someday.
And even though I live in a large parsonage with ample space, I’ve found myself feeling crowded in. Sometimes I feel trapped by it. I feel stuffed to overflowing.
Now, before you get concerned, I want to say I don’t think we’ve crossed over into having a Hoarders-worthy home. We don’t have an unsanitary place. But we do have a place where we have more things than there is space for, where not every child’s toy has a home at the end of the day, where we have far too much stuff and not enough empty space.
It drives me crazy.
And so finally, after years of putting it off, years of boxing things up “just in case we need them” and storing them in a closet somewhere, I’m purging it. We’re having a yard sale, and anything that doesn’t sell is going to to be tossed or donated because I don’t want it back in my house.
I don’t want this stuff anymore. Because here’s the thing: for a long time I’ve told myself “it’s just stuff” as a way to make myself feel better about hanging onto things I don’t want or need. “It’s just stuff” makes it seem like innocuous sentimentality. But even though it is “just stuff,” it’s also not just stuff. Not in the innocent, don’t-worry-about-it kind of way.
There is a reason we call it “stuff.” It doesn’t really matter what the “stuff” consists of. It doesn’t matter if it is good stuff, old stuff, new stuff, or fun stuff. Some of it is worthwhile stuff that we’ve accumulated far too much of. Some of it is worthless stuff that has overtaken our lives. But the one thing all stuff has in common is that we use it to stuff ourselves. We stuff ourselves because we fear the empty spaces.
We stuff ourselves because we’re afraid of what we will find once we rid ourselves of it.
We stuff ourselves because we aren’t sure what we’ll think of what’s left once the stuff is gone.
I’ve stuffed myself with too many children’s books, toys, books (oh the books!), yarn, and other odds and ends because I’m afraid to give myself space.
And it makes sense. Recently I took the Enneagram and discovered that I’m a 4 with a 3 wing. Basically, I want to be an original person, and the thing I fear the most is being perceived as unoriginal. There’s a lot more to it than that, and I’ve found the analysis of the Enneagram to be really insightful. Enneagram is a different kind of tool in that it doesn’t type you as a personality as much as it gets to the root of why we do what we do. It also looks at how your motivation for doing things changes under stressful conditions.
One thing that the Enneagram identified for my particular personality style is that my inner perfectionist comes out even more strongly when I am relaxed. This sounds really backwards, but basically the more space and time I have to myself, the more destructive and critical my thoughts about myself can become. I have a very hard time just being, and so I consume my life with doing.
This is one reason I crochet. When I crochet, I am unable to think critical thoughts about myself. I am fully occupied by the creative endeavor, and it allows me to be even while I’m doing something constructive.
It is scary for me to simplify my life and get rid of extra stuff because I fear what I will find within myself when I am not stuffed. And I think we all do this to some extent – not always with belongings, but sometimes with food, or receiving affirmation from people, or spending time online. We stuff ourselves with these things because we are afraid of who we are. We are afraid to spend time with ourselves because we aren’t sure we will like what we find inside of our deepest selves.
We are afraid to to be stuff-less, even though getting rid of the stuff is precisely what we need to do.
And so I’m doing it. Finally. Because if I don’t like what I find when I’ve rid myself of the stuff, I will need to work to change the things I can’t live with. And I suspect there will be some of that work that is necessary. But mostly, I think fearing I won’t like what I find is a lie I’ve told myself to justify this ongoing collection of crap that won’t help me.
It’s time to let all of that go.