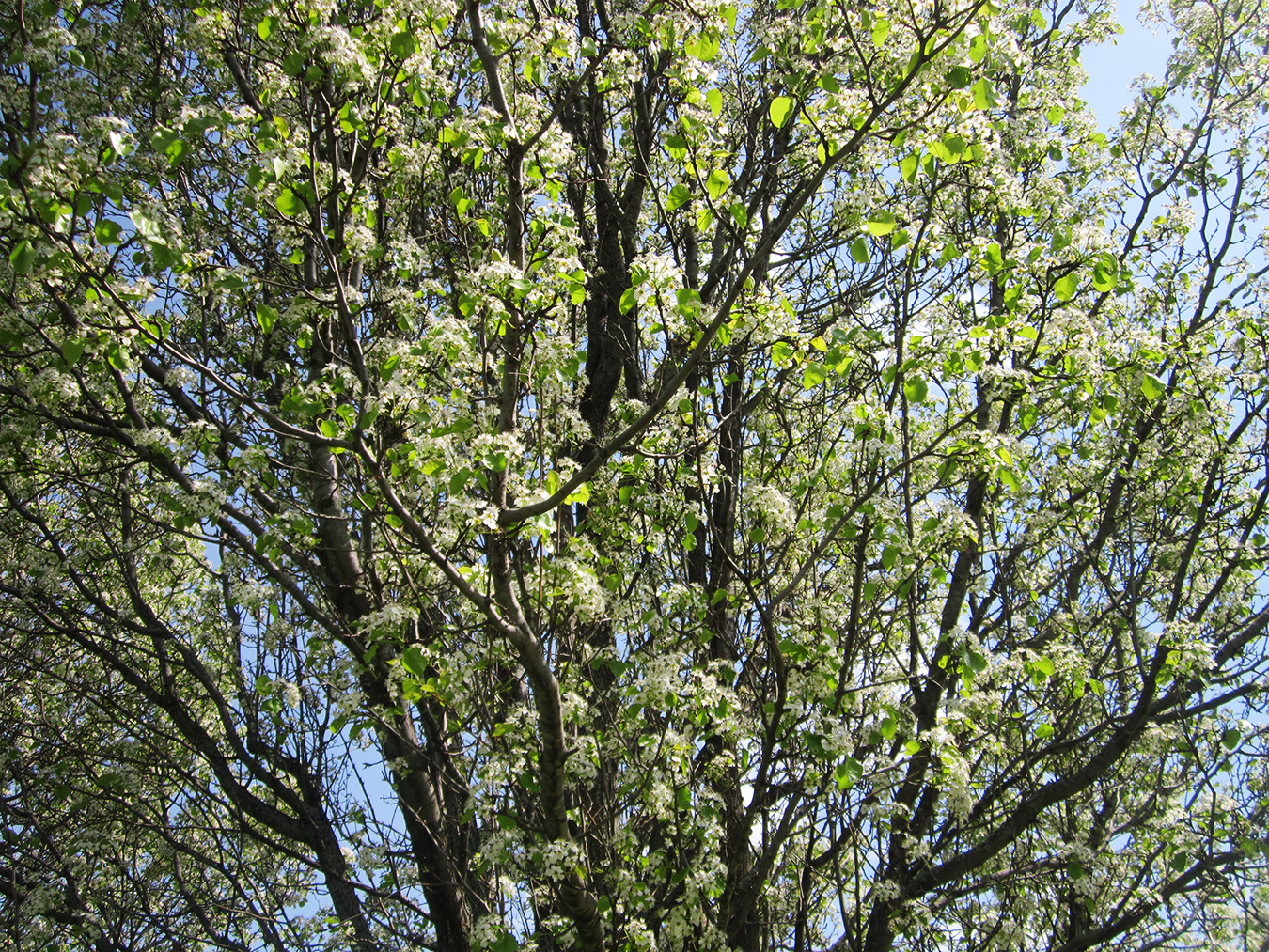 I Am Not That Kind of Reformed – Guest Post

I wanted to share with you my latest guest post over at That Reformed Blog – “I Am Not That Kind of Reformed.” It never fails. I will be having a conversation with someone and when I tell them I’m a minister in a reformed church, they will say, “But, don’t reformed people say women cannot be pastors?” I’m not that kind of reformed. Don’t reformed theologians fixate on who is condemned to hell? That’s not what I mean by reformed either. Because the word reformed has taken on such a wide variety of meanings, I’ve shared a piece over at That Reformed Blog titled “I Am Not That Kind of Reformed.”

I hope you’ll check it out, and jump in on the comments!