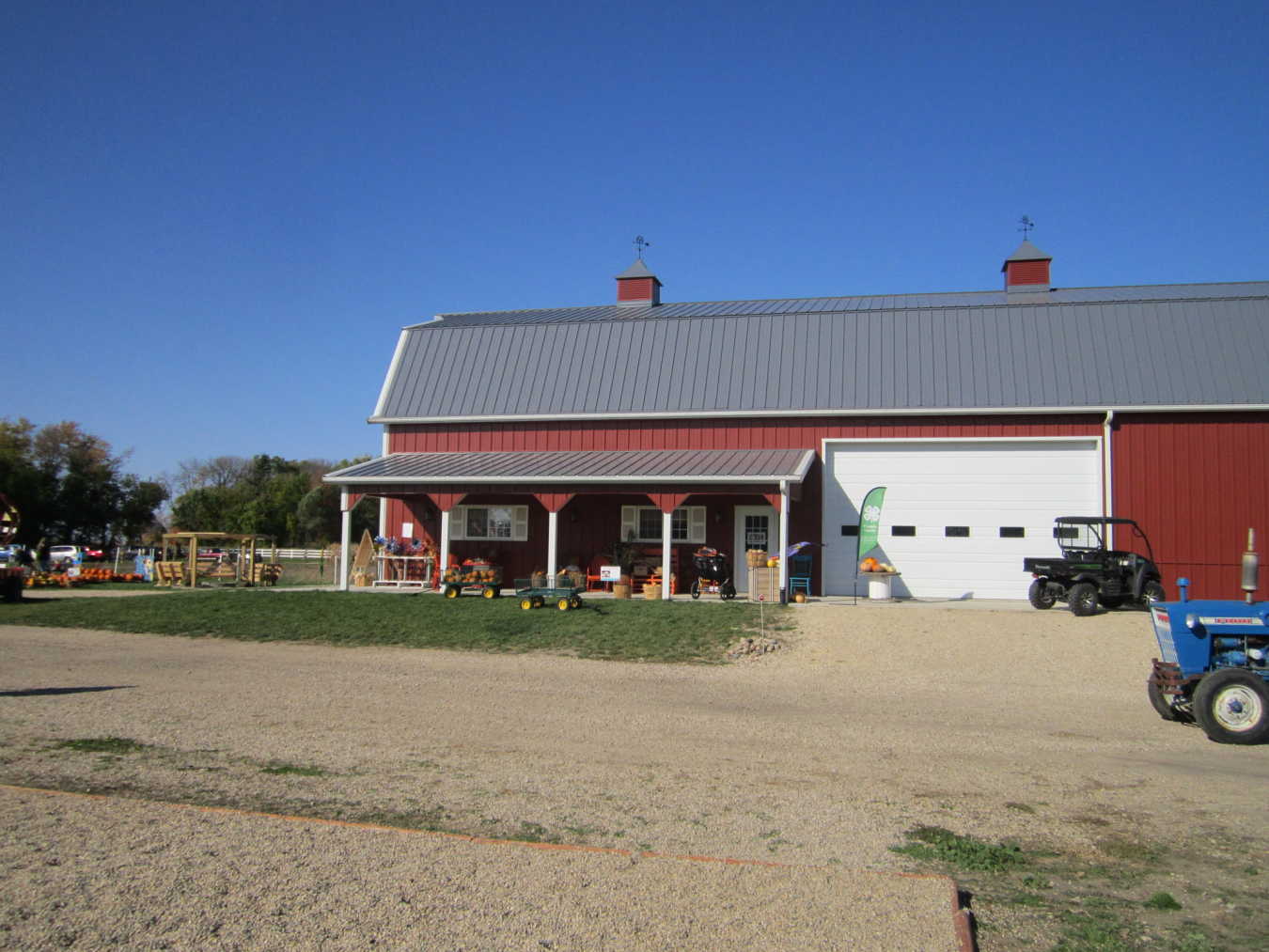 1 Timothy 5:14, the Role of Women, and Leading the Family