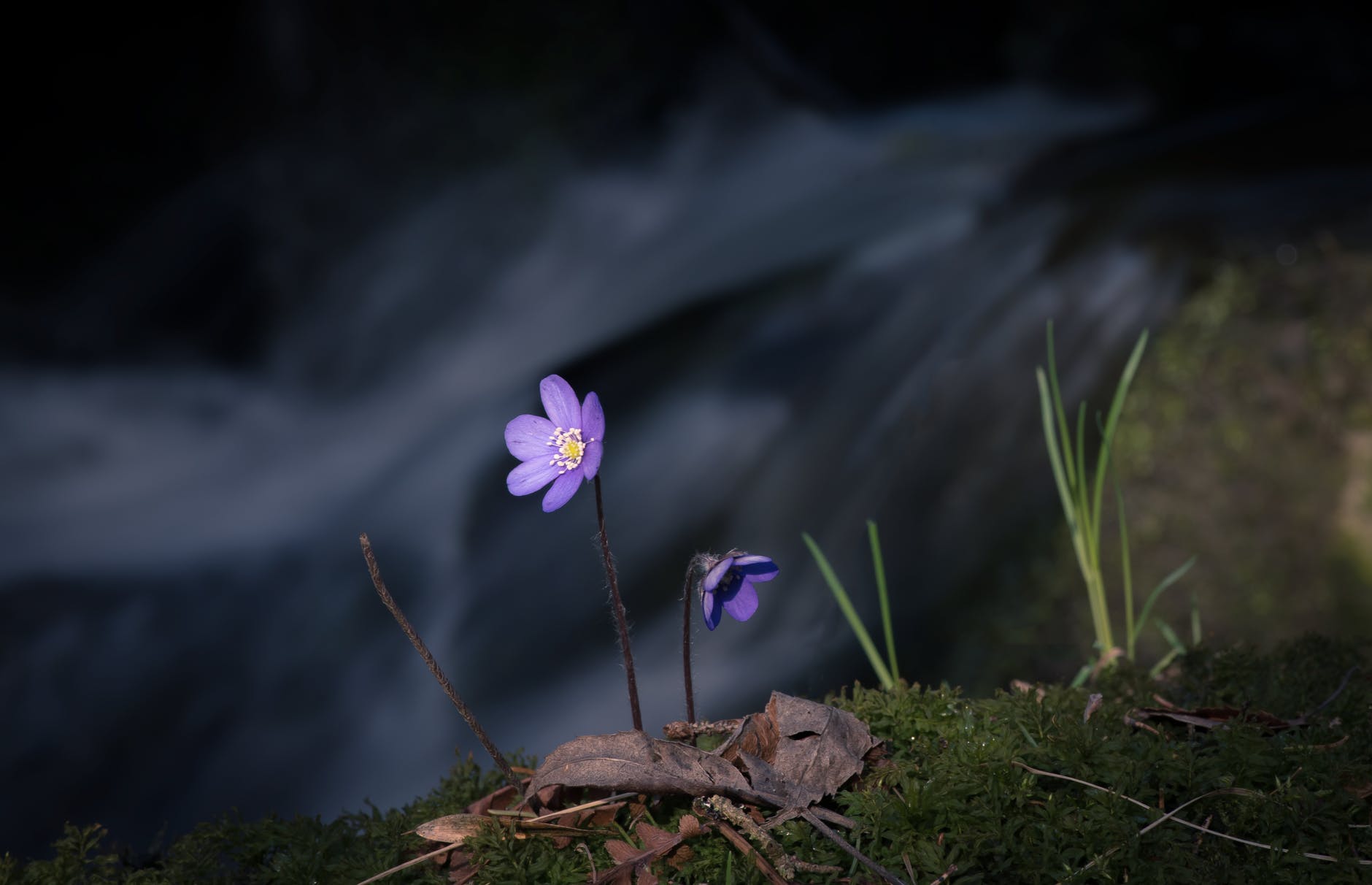 Rejoice in What God’s Creating

I spent about a semester in college as a music composition major. I loved closing my eyes and listening for a melody that seemed to come from nowhere. I would experiment with the melody in my mind and then frantically put it down on paper–and later onto the music composition program on my computer. Even before I could finish writing the piece, my whole body would be energized with excitement. I could feel the finished piece before I could hear it, and I felt caught up in the movement of creating something new. Have you ever been a part of something like that?

In Isaiah 65, the prophet is captivated by a vision from God about a world in which no one dies in their young age, where all children grow and thrive, where people live in their own homes and not in a strange land, and where people can grow food and eat of the harvest. Isaiah envisions a world that is not yet. He sees a world that is unlike the world he lived in, but he also could see the signs that God was slowly beginning to bring about a change. He could see a day—perhaps a day far in the future—when suffering would be ended, death would no longer be a capricious tyrant, when young and old would live full lives and enjoy good food and safe places to live.

Usually when I read this passage, I feel a mixture of two emotions: hopefulness for the glorious day when this vision becomes a reality, and sadness because it still seems so far away. I think about those who have suffered, those who longed for a place of security. I think about those displaced by war who aren’t at home where they live, but cannot safely return to the place where they feel most at home. I think about so many places of pain in the world, and I wonder, “God, are you making all things new yet?”

But as I read this passage again recently, I heard something new. I was captivated by verse 18: “But be glad and rejoice forever in what I am creating; for I am about to create Jerusalem as a joy, and its people as a delight.” Be glad and rejoice in what I am creating. The fullness of goodness isn’t here yet, but good is springing up all around us. Little miracles are everywhere. Re-creation is happening.

We are like composers hearing the song God is writing from a far. We are being invited to listen closely, to learn the song, and then go out and sing it in the world. There might be places or experiences where it is hard to hear the song. We might struggle and wonder if the day will ever come when we can experience the song fully. But, we are still invited to listen, to rejoice, and to sing it in the way we live our lives.

On this Easter morning, we celebrate that death does not have the victory. We rejoice that the grave could not hold Jesus, and it will not hold us forever either. Today, the song of God is louder and fuller than just a few days before, and we find ourselves singing it too.. We celebrate what God is doing in this world and what God is doing through us.

What is God doing in your life? What is God calling you to do in the lives of those nearest to you? What would it look like for you to sing the glorious and hopeful song that death does not have the final word, that God cares about the lives of people, and God wants each person to thrive?

I recently heard the story of a woman who went to the grocery store. As the checker rang up her items, the woman realized she was $12 short. She started removing items from what she was buying, when the man behind her handed her a $20 bill. The woman objected, but the man told her she needed to accept the money. You see, the man’s mother was in the hospital, and every day when he went to visit her, he brought her flowers. The most recent time he came to visit, his mother saw the flowers and told him it was foolish for him to keep wasting his money in this way. She told him to do something else with that money. In that grocery store as the man handed the woman in front of him the $20, he said, “Here, take it. This is my mother’s flowers.”

In that moment, the man in the grocery store was singing the song of the new creation–the song of a world in which no one goes hungry, and no one lives without fullness of life and dignity. On that first day of resurrection, Jesus destroyed death and ushered into the world something brand new: abundant life. We aren’t fully there yet, but God is making something brand new. God is restoring this world. God is bringing about miracles every day, and sometimes God accomplishes those things through us.

Today, let’s rejoice in what God is creating. Let’s celebrate that little by little, all things are being made new. And then, let’s join our voices and sing God’s new song as we live as the hands and feet of Jesus in this world.

So many years ago–somewhere around 400 A.D– St. John Chrysostom wrote the most beautiful Easter sermon I have ever heard. Today, I echo his words:

It took earth, and encountered Heaven.

It took what it saw, and was overcome by what it did not see…

Christ is Risen, and you, o death, are annihilated!

Christ is Risen, and the evil ones are cast down!

Christ is Risen, and the angels rejoice!

Christ is Risen, and life is liberated!

Christ is Risen, and the tomb is emptied of its dead;

for Christ having risen from the dead,

is become the first-fruits of those who have fallen asleep.

To Him be Glory and Power forever and ever. Amen!”