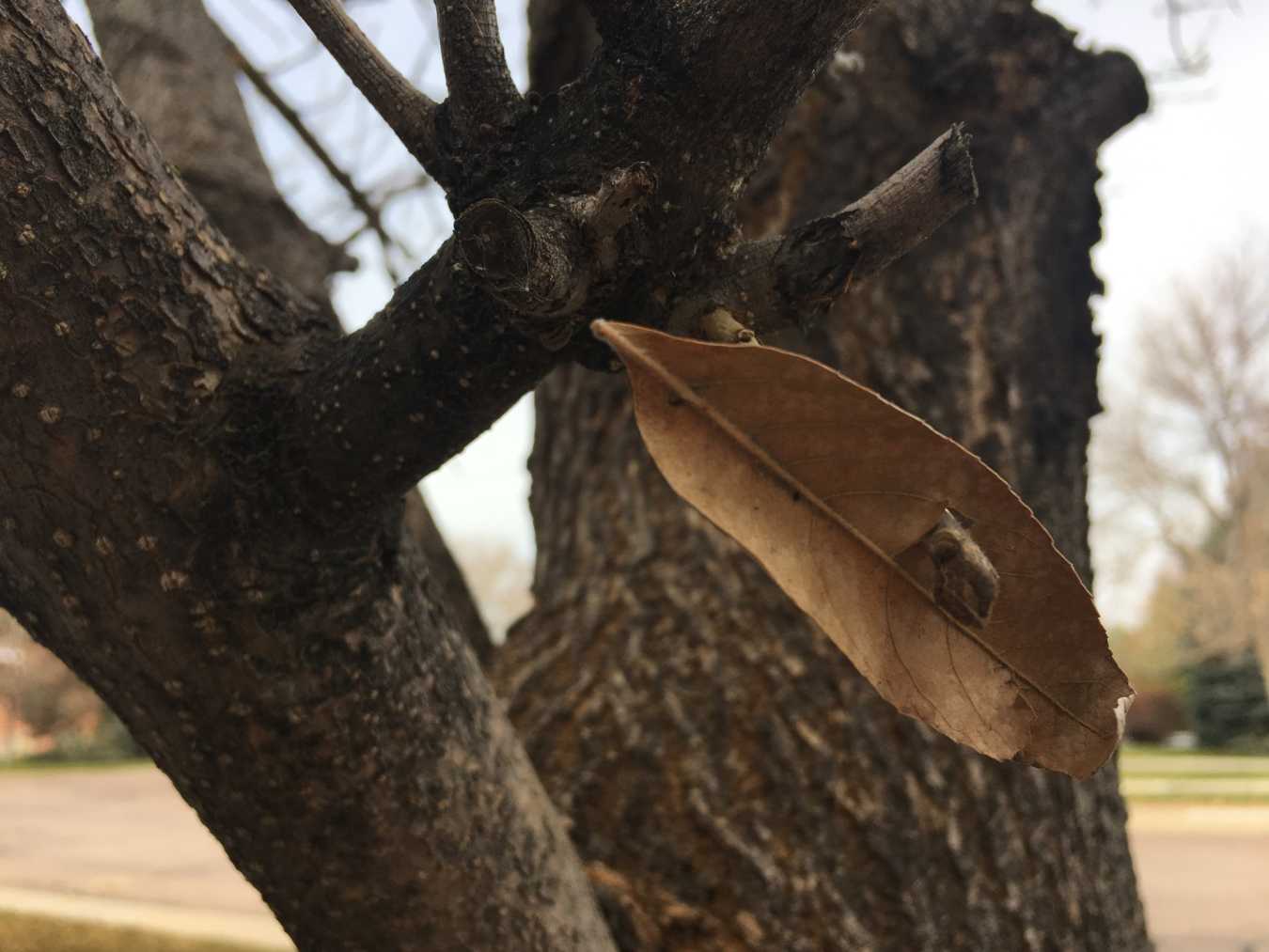 The Sinister Connection Between Loneliness and Violence

Have you ever had a feeling that you just couldn’t shake? A nagging, a longing, a tugging towards something that you needed to do something about?

There are many ways to describe such feelings: intuition, a life’s goal, a mission.

I would describe it as a calling.

I am in the middle of grappling with something that may be a calling for me, and perhaps it is a calling that extends beyond me. I have not worked out the details of this calling, but I can’t seem to let go of the idea that there is something here.

I keep encountering a word over and over. I see it in the media. I hear it come out of the mouths of people everywhere I go. I feel it inside.

I have long thought that loneliness was an increasing problem in society, but as an introverted person, I sometimes wondered if it was just me. I wondered if I was projecting my own thoughts about loneliness onto others, or even onto our society as a whole. And then, I came across an article that I have not been able to forget.

Former U.S. surgeon general Vivek H. Murthy, in recent work, has come to describe loneliness as a public health crisis. He points to the workplace as one possible cause of loneliness. People spend large amounts of their lives at work, and in decades past the workplace was a primary place for cultivating social connections. As much of our work has become more dependent upon technology rather than each other, workplaces have become places of isolation rather than places of connection.

The way people interact with each other has fundamentally changed.

Last summer, mangoes were on sale at the grocery store. I decided to buy some. I love mangoes, but I had never cut or prepared one at home. When I got the mangoes home, I realized I had absolutely no idea what to do with them. I went online and I went to YouTube, and I searched “how to cut mangoes.” My search returned a helpful video on selecting ripe mangoes and cutting them efficiently.

“This video was awesome!” I said to my husband. “How did people learn to cut mangoes before YouTube?”

He looked at me and said, “I don’t know. Maybe they asked the produce department at the grocery store. Or maybe a neighbor. Or got a book from the library.”

Even though I’m an older millennial/younger Gen-Xer, and I remember the days before everything was technologized, I seem to have forgotten how people used to learn, connect, and grow.

This thought about loneliness has not left me since I read the article about former surgeon general Murthy’s work, and it has continued to bother me as I have read headline after headline about violence – both on large scales, and on smaller ones. With the snowballing sexual harrassment and assault allegations coming both out of Hollywood and the political realm, I hear victim after victim describe being surrounded by people…and yet being terribly alone. The people who were around them were not community. They were violence enablers. They used people. They abused people.

As it concerns incidences of violence in communities, time and again attackers are being described as “lone wolves.”

On the one hand, it frustrates me that attackers are described in this way. I know and I see that this phrase is not applied equally across the board. There are times we jump to conclusions based on an attacker’s background or appearance and describe acts as terrorism, and then there are other times when we describe them as “lone wolves.”

I am angered by the way these things are handled by the media, but I also believe that many/most attackers truly are “lone wolves.” They do not have community. They do not have deep connections and meaningful relationships. Time and again as we explore the past behavior and relationships of people who inflict mass amounts of harm, we learn that they were loners, they had no deep relationships, and the relationships they did have were marked by violence.

Austin Eubanks, survivor of the Columbine High School tragedy, has come to this conclusion as he reflects on the continued violence in the United States: “[Eubanks] says that since a majority of the attackers exhibit the same common denominator–loneliness–it’s preventable, simply by reaching out and focusing more on inclusion of others every day.”

As a pastor who is called to help others build relationships both with God and with each other, I shoulder some of the blame for the problems in our society. As long as I am in ministry in my church and in my community, the loneliness in my community is partially on me.

If you think about all of the churches, all of the ministries, all of the missions in cities and towns around the United States – and elsewhere – there is absolutely no reason that there should be lonely and hurting people everywhere around us. That’s on us.

Churches cannot be places of exclusion, of cliques and unwelcome. We need to be places where every single person can find a home, can find love, can find relationship. We need to reach beyond ourselves and build bridges – not because we’re about converting everyone away from their own beliefs and religions, but because we deeply need each other. We deeply need every single person in our communities.

We belong to each other.

I don’t know what this looks like in practical steps. I’m still trying to figure that out. The work is huge. It’s overwhelming. It’s counter-cultural.