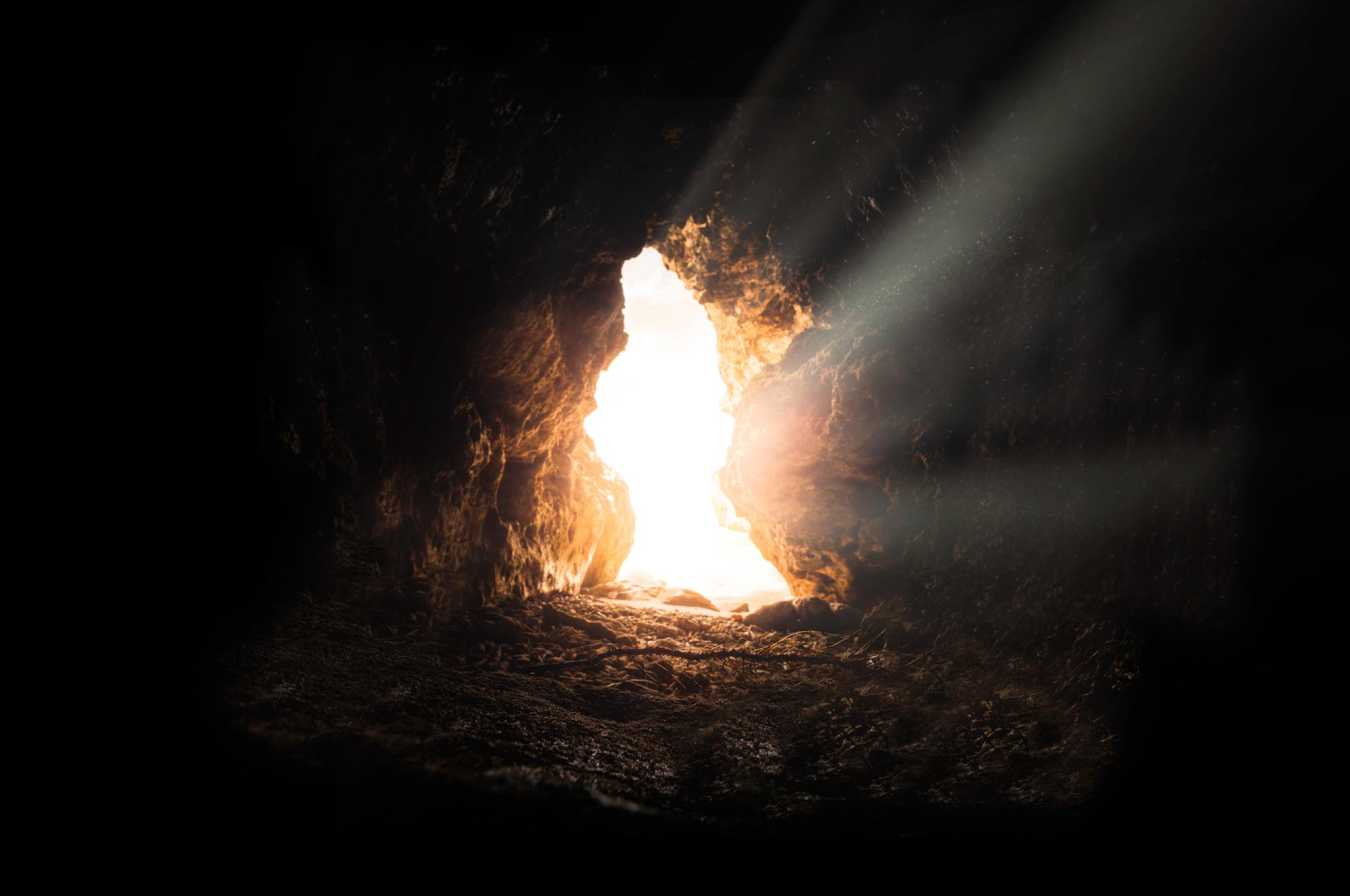 The Nonsense of the Women, or When You Can’t Believe

When Peter heard the words of the women, it all sounded like nonsense. The women had come from the tomb. When they arrived there, the tomb was empty, and two men in gleaming bright clothing told them Jesus had been raised. How could it be? The women came and told Peter what they had seen and heard, but it didn’t seem possible. I mean, how could it be true? But, something was wrong. If the body of Jesus wasn’t in the tomb, where could it have been? What could have happened?

Peter bent down and looked into the tomb, and all he could see were the grave clothes lying by themselves. He was confused by what he saw. What the women had told him seemed like nonsense. What he saw with his own eyes seemed like nonsense. Our passage from Luke ends with this verse, “Then he returned home, wondering what had happened.”

Whenever I’ve gone in the car to some place unfamiliar, the trip there seems to take forever. But, the return trip…it goes so much more quickly because you’ve seen these sights before, you’ve traveled this road, and you are headed home. I don’t know why it is, but it seems like the journey back always takes half the time. But for Peter, he raced to the tomb. He ran there seeking answers, or seeking proof, or…just seeking to understand a little bit better. Instead, he left confused and in wonderment. I imagine his journey back to the other disciples took twice as long as it had taken him to get to the tomb.

Our journey to the cross together through Holy Week has not been what we are used to. It’s been hard to even think about Maundy Thursday, and Good Friday…and even Easter…when we also knew it was not possible for us to take the journey together. Maybe it has even felt like nonsense at times. We see the days on the calendar, we read “Good Friday,” “Easter…” but it just doesn’t seem right. Quite often we are quick to dismiss Peter’s wondering and disbelief as he stood outside of the empty tomb. We want to race to the good news that was given to the women. We want to rush to the truth that Jesus did not stay in the grave. We want to cling to the hope and the good news and the new life of resurrection. But, what if this year we are having a hard time looking into the empty tomb and seeing the joy?

What if this year, we stand outside and wonder what it all means?

What if this year, we hear the words of the women, and they sound like nonsense to us?

If you are in that place this morning, I want to offer two things to you:

Second, after you’ve looked into the tomb anyway, allow Christ to feed you. This Easter may be a tough one for you. I will be honest that it has been a tough one for me. This is not how things are supposed to be. When I’ve looked into the tomb this Easter, my eyes have been clouded over by tears, or sadness, or joyful thoughts that feel out of place during this strange time. But, I keep on looking because my spirit is hungry for the things of Jesus. How about you? Today, as we gather around the Table together, let’s ask Jesus to make himself known to us in the breaking of the bread. Let’s ask Jesus to feed us in the meal he first celebrated with his disciples in the upper room so many years ago. Let’s ask God to fill our spiritual hunger and quench our spiritual thirst.

Perhaps this is a year when we feel more like Peter than like any of the women who first told others the good news. But, this can be Easter, too. Let’s look into the tomb and see. And let’s join Christ at the Table and be fed.