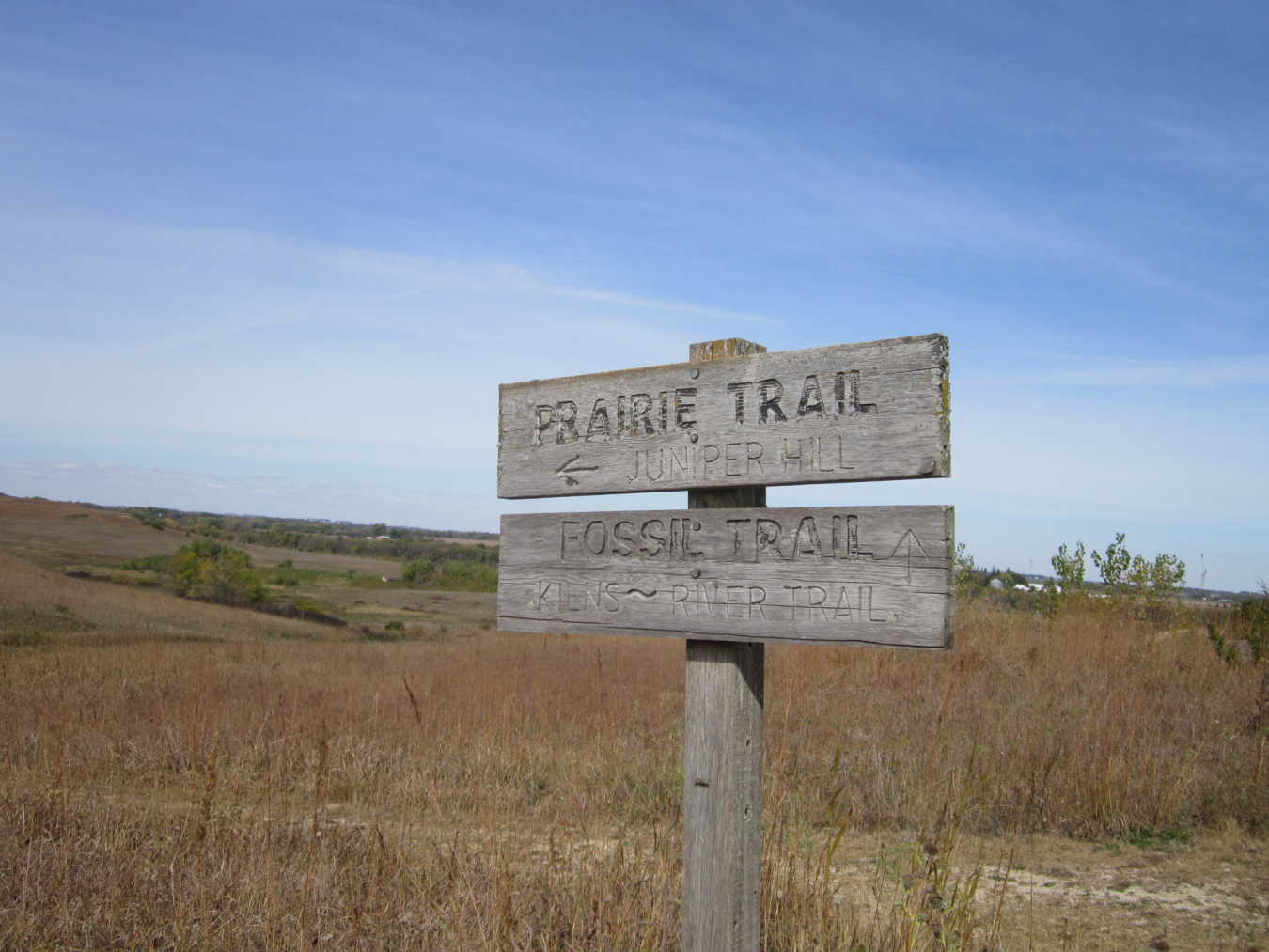 This week I had the opportunity to accompany a school field trip to the Fossil and Prairie Park in Rockford, Iowa. The park has large areas where protected prairie grasses are allowed to grow wild. And there are large hills and crevasses that are covered with small rocks and large chunks of clay tile. With all of the beautiful grasses and the scenic rocky paths, the Fossil and Prairie Park is an excellent place to hike.
If you were to drive past the park, you might think there was nothing there besides a large,  gravelly quarry. 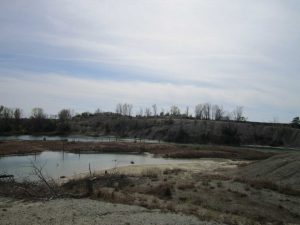 But, closer inspection would yield a lot of surprises. More surprises than can be counted.
Nearly every inch of ground is covered with Devonian period fossils, and fossil remnants. Even the sand beneath the rocks looks like it is made up from pieces of broken fossils. And, the park allows you to bring some of the fossils you find home with you. For someone like me who loves studying the world around me, it’s a place where you can get lost for hours.
And for school-age kids, it is a place where you are allowed to get dirty, collect rocks, and run until you’re ready for a nap. In short, it’s like paradise.
Imagine the excitement that was buzzing in the halls when I arrived to chaperone the field trip. Kids had brought containers from home to store whatever fossils they might find. Some kids had simple ziploc bags, others (who I could tell had been there before!) brought egg cartons, or sturdy containers with lids. The kids were so excited that they were chattering with each other about what they hoped to do and find once we arrived at the park.  Then we paired up into groups, and boarded the bus.
When we arrived at the park, we immediately set to looking for fossils. I had been to the park once before, so I knew what I was looking for. I stood back and watched kids race around the open landscape, pausing briefly to look at the rocks, and then scurrying to the next place. A child came up to me holding a very large rock, so large that he had to hold it with both hands.
“Miss April,” he asked, “did I find a fossil?”
“That is a pretty nice rock,” I responded. “But, that’s not a fossil. Let me help you.”
We knelt down close to the ground and looked together. 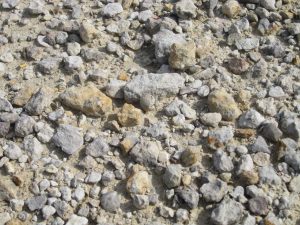 My new friend continued looking for the biggest rocks he could find. I located a fossil – no bigger than my fingernail – and handed it to him.
“Here you go,” I said. “This is a brachiopod. It’s a little bit like what clams are like today.”
His face lit up. He got it. As he scurried off to the next place he wanted to look, I called out to him, “Look for the small rocks. The big rocks usually aren’t the fossils we’re looking for.”
And then it dawned on me how often in my life I look for loud, obvious, earth-shattering movements of God. I wondered how often in my life I wait and watch for miracles that are intriguing enough for a made-for-TV movie. Far too often I’m the one looking for the large rocks, the most impressive looking things, because I’ve convinced myself that that’s the form God’s movements will take.
But more often than not, the miracles are the small things I miss out on while I’m busy looking for bigger things: the way my kids can make me laugh after I’ve had a tough day, the halo around the sun when I drove home on the highway, the person in the grocery store who was kind to me, the moments of silence where I can catch my breath, and the smell of autumn in the air.
Too often, my mind looks for God in the large, the lofty, the over-the-top. The reality is, God more often blesses us through the small things, we’re just looking too high up, or too far down the road. When we slow down, crouch low, breathe deeply, and open our eyes, we’ll see.
We will see that the movements of God have been happening all around us.
Sometimes we just need to reorient our thinking. For too long we’ve been taught to think big, to dream big dreams, to accomplish something everyone else said was impossible. And we both let it keep us from seeing God’s work in our lives, and keep us from doing anything good in the world at all because big seems impossible. And it is.
I love this little quote from Mother Teresa: “We can do no great things, only small things with great love.”
So often, the small things are where the miracles are, but we miss them because we’re too busy thinking big.
Will you look for the small things with me? Will you join me in doing the small things that may be the miracles in someone else’s life? Let’s think small. Together. 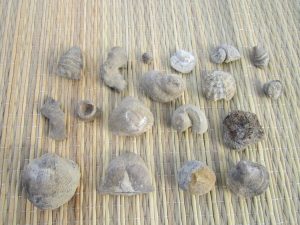