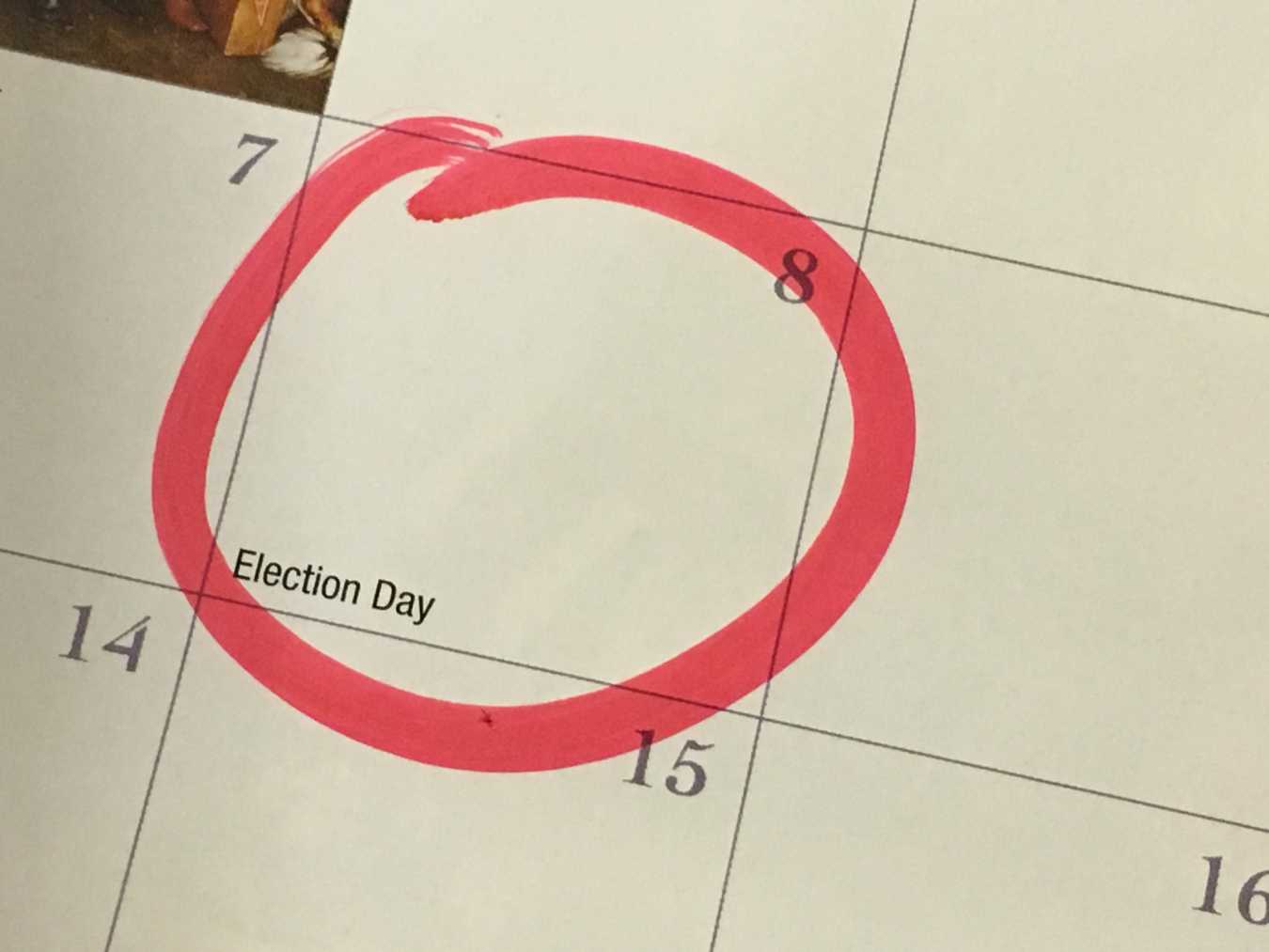 Trusting in the Election and Chariots

This election season has been a train wreck, hasn’t it? An 18-month (or more) long train wreck that you want to look away from, but just can’t.

The whole thing has felt so ugly, so scandalous, so bad-it-can’t-be-real, and I have found myself asking why the whole thing feels so awful this time around. Doesn’t it feel like a grudge match that just won’t end, and with the whole world watching? With real-world, real-time consequences at stake?

I have been trying to get my head around what makes this election so different, and I’ve concluded that it isn’t so much that it is worse this time around, but that Christian voters are coming face-to-face with the reality that we’ve conflated church and state far more than we may have ever realized.

It is easy to blur church and state when our political leaders tout things that seem like our religious values. It is easy to look to the leaders of our country as Messiah figures when they are helping create the kind of world we want to live in. But, when the words our leaders are saying, and the actions they are wanting to take seem not only different from what we value, but actually antithetical, we are forced to reckon with reality: we’ve been trusting in chariots rather than in the Lord our God.

This leaves us with two choices:

1- We can try our best to convince ourselves that it’s not as bad as it seems. After all, we could live somewhere where the really terribly things are happening.

2- We can stop looking to our government to save us and start looking to and living like Jesus.

The first one causes a whole lot of cognitive dissonance because we know full well that things are not great. No matter how much we lie to ourselves that things aren’t so bad, we know deep down in our deepest selves that when we lift our eyes to the hills and look for salvation, we don’t see the work of our own hands coming to the rescue, or either political party.

So, which will we choose? The first, or the second? The first might feel safer, but the second is what will truly free us, even if it might first make us miserable.

Let’s turn our fighting words into plowshares and divisive rhetoric into pruning hooks. Let’s exchange our tearing down and destroying with building and planting. We may find ourselves purchasing vineyards as exiles, hoping against hope, and planting without knowing if we’ll ever get to harvest the fruit. But, there’s something that feels faithful about that, even if it’s not easy.