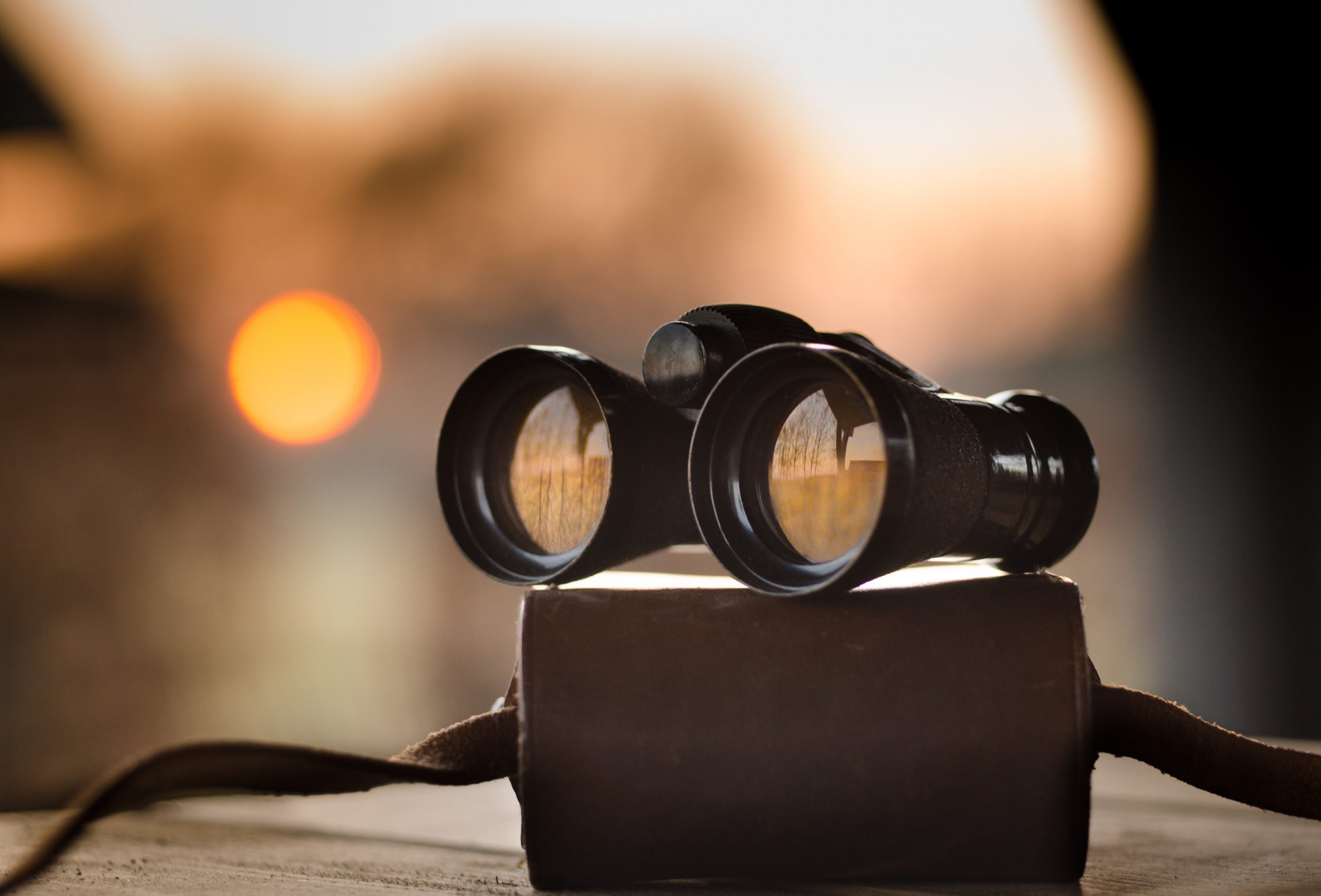 Unnoticed in a “Notification” World

When I was growing up, I both wanted to be noticed and to be invisible. As a deeply introverted and shy child, my cheeks would flush and my eyes would get teary when someone or something called attention to me. And yet, I was also a creative child. I wrote poems and stories. I played music, and composed songs. I both wanted no one to notice me and everyone to notice me, all at the same time.

Being noticed is funny like that. We want to be seen, but once we are seen, we feel vulnerable. Being noticed is like realizing you’ve been standing in front of a two-way mirror with someone standing on the other side. Did they see me when I made that funny face just a minute ago? Exactly how ridiculous was I behaving? How long have you been standing there?

I recently looked up the word “notice” in the dictionary, not because I didn’t know what it meant, but because I wanted to know where it came from. “Notice” comes from a Latin word that means “knowing” or “being known.” Notice isn’t simply giving attention to something, it is coming to understand it better. Notice is more than a glance; it is a gaze that knows.

Is it any wonder that social media “dings” on our smartphones, the little red numbers on Facebook, or the indicators on Twitter are called “notifications?” Is it any wonder that when I feel isolated, or cut off from community, or unnoticed in the world that I go in search of “notifications” in the hopes of being noticed? In my deepest need for knowing others and being known by them, have I settled for little numbers and sounds to assure me that someone, somewhere knows me a little better than the stranger in the grocery store?

We live in a hyper-connected world filled with lonely people. We have more ways to reach out and keep in touch with others than ever before, but studies show half or more of adults (some studies say up to 75% of adults!) feel lonely and socially-isolated on a regular basis.[1] We are swimming in notifications, but we feel unknown. We are hyper-connected, but we are profoundly isolated. We maintain “friendships” from decades past via the Internet, but report to surveys and studies that we have very few (if any) friends.

The world moves so fast, bounding along from one trend to the next and one outrage to another. Our attention has become like the ball in a pinball machine – swatted back and forth by flippers. If we disconnect from it all, will we go down the drain? Is inattention to the trends the equivalent of a social game-over?

How, in the sea of all these notifications and viral trends will anyone see me? Where do I fit? Who will notice me?

Psalm 139 declares, “O Lord, you have searched me and known me.”

“Lord, you sought me out, and you noticed me.”

Thinking about this stops me in my tracks. I want to be known, but am terrified of being known. In the presence of the God who created me and knows the words I’m going to speak before I am even able to spit them out, there is no more imposter syndrome, no more faking it until I make it, no more putting my best foot forward. Just like Hagar named God in the wilderness “the God who sees me,” I, too, know this truth in my bones. God notices, and God sees me.

[1] This study by Cigna shows over half of adults have no meaningful in-person activity. In a slightly older study (conducted in 2013), 75% of adults reported not being satisfied with their friendships.
Share Tweet Share Pin