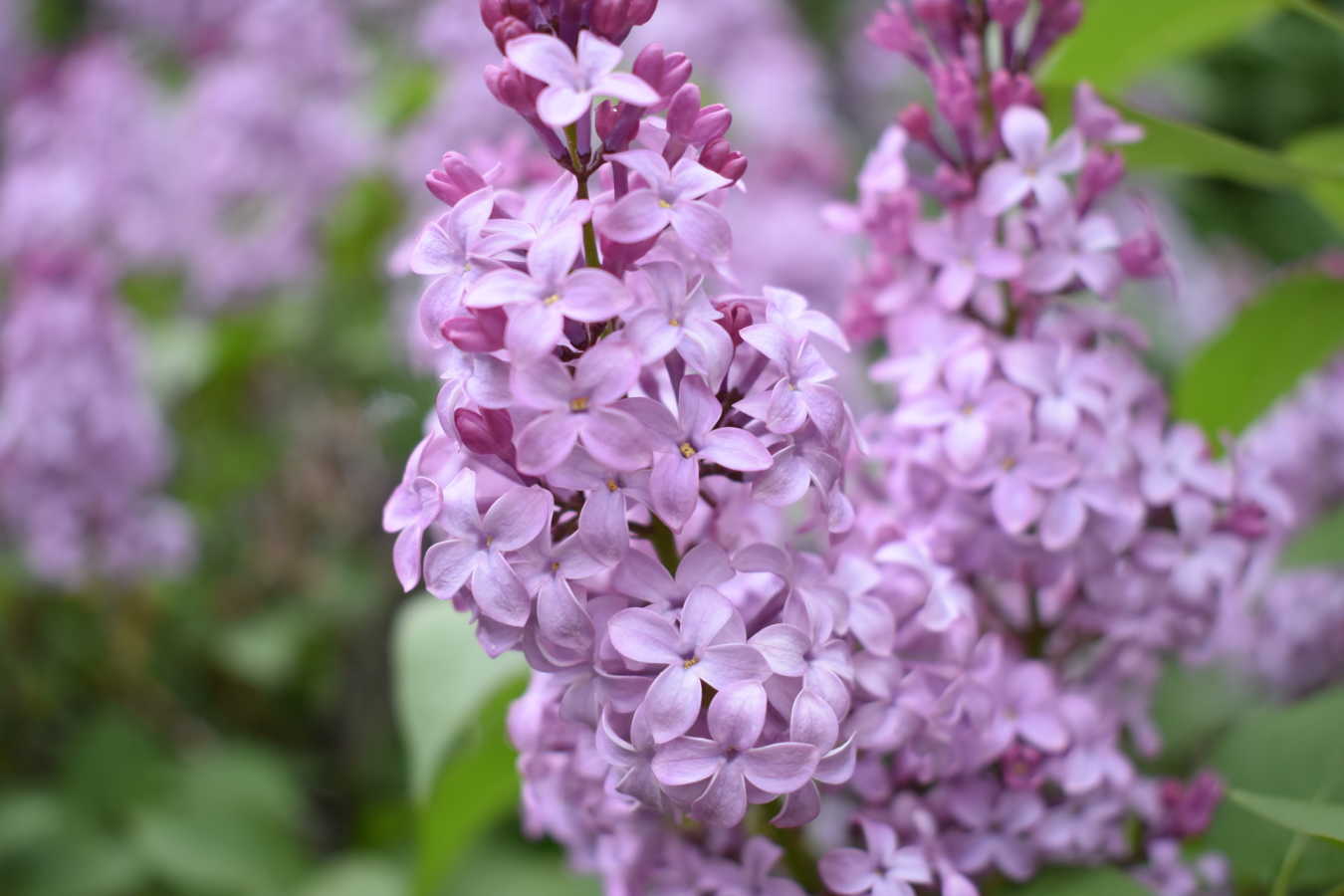 What Memorizing Hosea Taught Me About Myself

Second semester of my senior year of seminary, I took a class that was about the benefits and practice of Scripture memorization. We read books about Scripture memorization. We learned techniques for remembering large passages of the Bible. We made acronyms to help us remember. We drew pictures. We acted verses out to help not only our minds to remember, but also our muscles.

Over the course of the semester, we were also to choose a large passage of the Bible to memorize. For our final exam, we were to recite our selected passage in front of our professor and the rest of our class.

When the class began, I was close to six months pregnant. Memorizing things has always been one of my favorite things to do. My mom loves to tell the story to people about the time I memorized the huge number on my library card in just a couple of days, which came in handy when I promptly lost the library card in my messy room. I didn’t think it would be a challenge to choose a couple of chapters out of the Bible to memorize. If anything, it would be a lot of fun.

As I contemplated which passage I wanted to commit to memory, I first considered my favorite passages, like John 13-15 or some well-loved psalms. I started out trying to memorize these, but I started to think maybe I was taking the easy way out. So, I decided to pick a passage that was hard. I picked a passage that was a struggle for me. I decided to commit to memory Hosea chapters 1-3.

Keep in mind, by the time I would be reciting this passage about a prostitute and children with horrible names I would be nine months pregnant.

Something else I hadn’t quite realized as I made my Scripture selection was that my memory was going to get a lot worse as pregnancy continued. I had never struggled to remember things, and suddenly I couldn’t remember things I had known all my life. I would go places and forget why I was there. I spaced appointments. As the process of memorizing Hosea 1-3 went on, I started to regret choosing something so difficult. Why couldn’t I have gone with Psalms 22-24?

As I struggled to commit the chapters to memory, I started becoming not only frustrated with myself for not remembering all of the words, but also with the passage for being so difficult and confusing. Why would God ask such a thing of Hosea? Why should children be punished with such unloving names? Why would God do this grand scale object lesson, only using people and their lives instead of a flannel-graph to make the point?

Chapters 1 and 3 were the hardest for me to understand theologically, and chapter 2 was the hardest for me to memorize because of the list of items and the order of the verses. Yet, the longer I sat with these verses, the more beautiful they became for me, not because I understood why Hosea and Gomer needed to marry or why the children had to take on such terrible names, but because I noticed something I had never seen before.

In the midst of the condemning, harsh, difficult language of Hosea 1-3, I found hope and a promise. I discovered Hosea to be a book filled with comfort and love, which was why I was shocked when I read this tagline summary of the book of Hosea over on The Gospel Coalition.

After having to ask around what missionary dating was (because I had no idea that “flirt to convert” was a thing!), I was startled by the way the tagline on TGC summarized the book. Is our scandalously awful behavior (though God loves us anyway) really the point of the book of Hosea?

I spent three months wrestling with Hosea 1-3 and committing it to memory. While it is tempting to focus on the sexual aspect of the book, and the scandalousness of Hosea marrying a “wife of whoredom” (as the text describes her), to do so misses the point of the book. Though it may be a semantic argument only, I believe the book of Hosea is not about our wretchedness as much as it is about God’s choice to love us. The book of Hosea isn’t about how bad we are. It is about the way God never forsakes us or removes God’s blessing and favor from us even when we are at our worst.

In chapter 2 – remember the chapter with all those items and lists and my worry about remembering them all in order? – I discovered what I believe is the key to the whole book. In verse 5, we read this: “For she said, ‘I will go after my lovers; they give me my bread and my water, my wool and my flax, my oil and my drink.'”

Was Gomer wrong to think this? As a “wife of whoredom,” I imagine that going after her lovers was precisely how Gomer had been able to eat and drink. This was how she was able to be clothed. And, because of the social structures of the day and the way she would have been viewed, would Gomer have had any other options in front of her? Though Gomer is cast in a negative light thoughout the book, I can’t help but view her as a victim of a society that did not think she had any worth. Even she says her lovers give to her “oil,” which could very well be her way of saying they were where she found her sense of worth or belonging.

Continuing through the chapter and these items Gomer was in search of, we read this:

“She did not know
that it was I who gave her
the grain, the wine, and the oil,
and who lavished upon her silver
and gold that they used for Baal.
Therefore I will take back
my grain in its time,
and my wine in its season;
and I will take away my wool and my flax,
which were to cover her nakedness.”

And that’s when I realized that, even though God took back all of the things she hadn’t realized were gifts from God, God never took back the oil. The wool, the flax, the bread, the wine? Those could all go. But what could never be taken away was the oil of her belovedness.

Throughout the pages of Scripture, oil is a symbol of anointing and chosenness. I do not believe that it was an accident that the oil Gomer sought after was the one thing left for her. The point of the book of Hosea is not our nakedness or our shame. The book of Hosea is about our God who does not remove our belovedness from us even when we are at our worst or our lowest point. Hosea is not about how “whorish” we are, but about how compassionate God is.

No matter how many times we forsake God, God does not forsake us.

To make a long story short, I cried fearful tears before I presented for my final exam in that class. I was certain that 9-months-pregnant me would not be able to remember all those verses, or those items listed in chapter 2, or the long names of the children. I stood up in front of my class, and recited the words to the best of my ability. I don’t know if I got all of the words right, but I do know that from that experience forward I took with me the beautiful promise that no matter how much hardship or suffering or struggle we go through in our lives, God does not withdraw our belovedness. No matter how far we walk away, or how hard we pursue the opposite of what is good for us, God does not take away the oil because we are God’s beloved children even when society – or even we ourselves – can only see how awful we are.

Hosea is not about how wretched we are; it is about how compassionate God is.