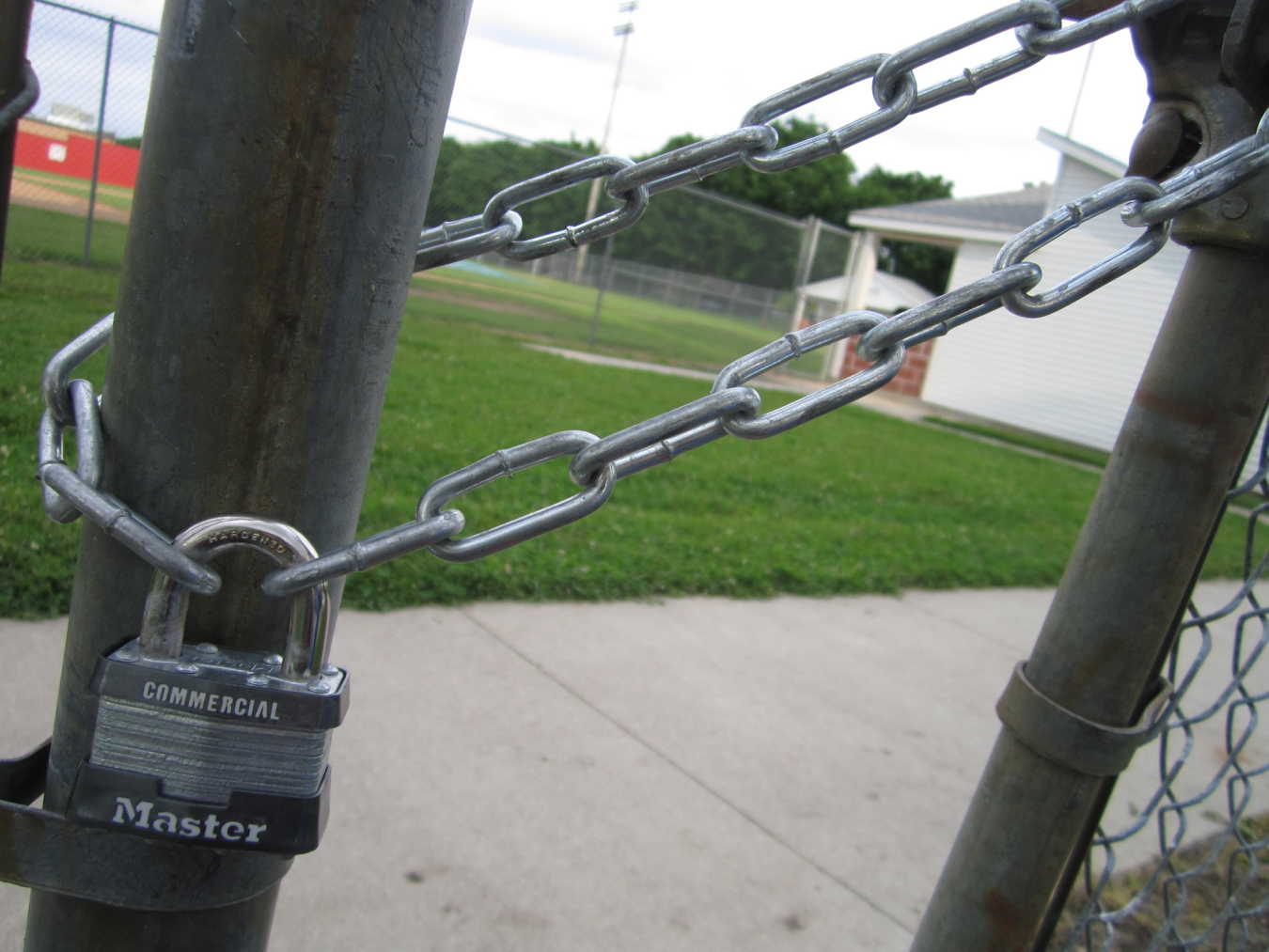 Who Is in a Position to Forgive?