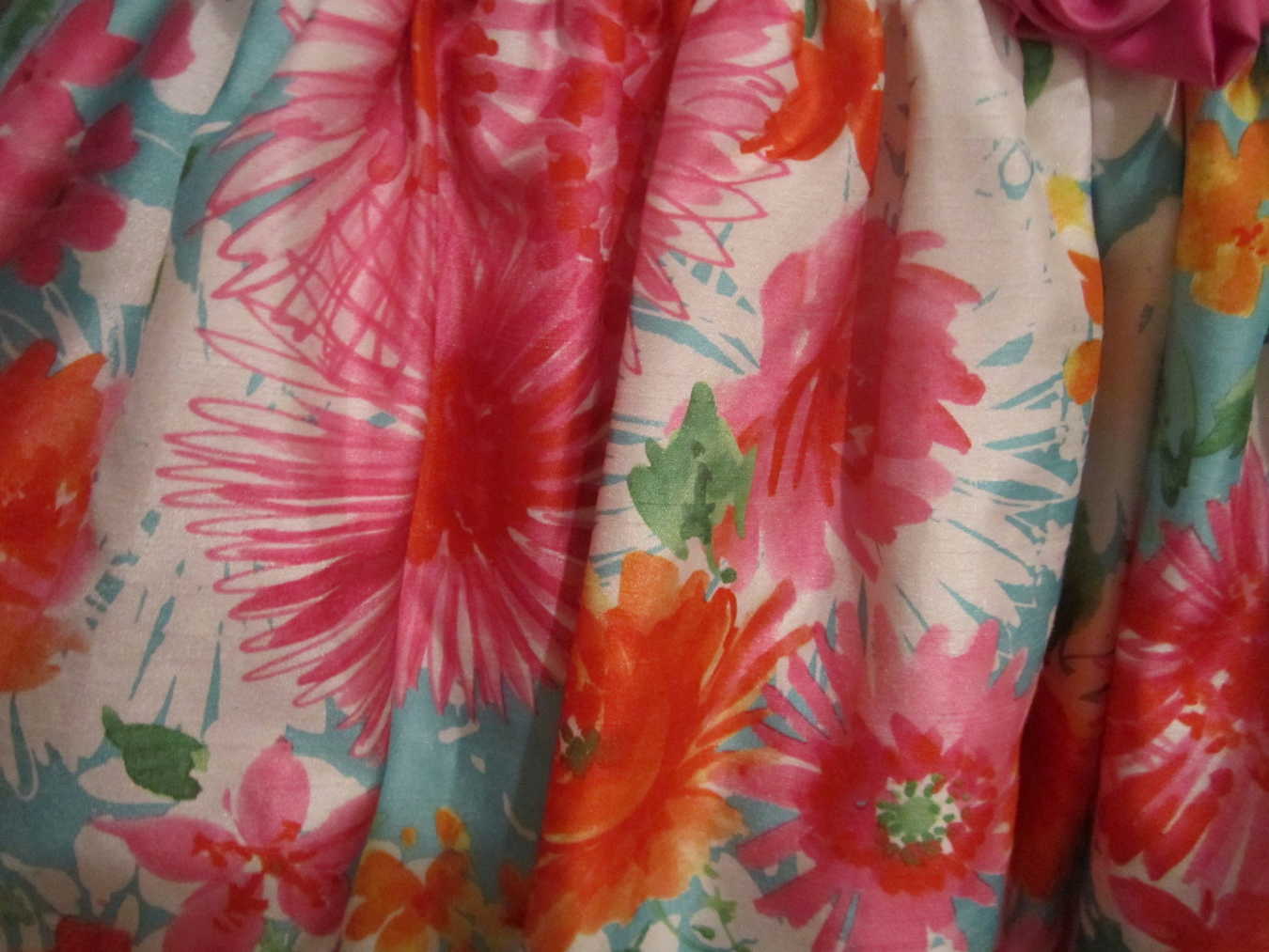 Why I Let My Daughter Wear Princess Dresses

As soon-to-be parents, my husband and I spent a lot of time talking about our parenting ideas. One thing we both agreed on was that we didn’t want to force stereotypical gender roles on our children. If our son wanted to wear pink, we’d let him. If he wanted to take dance classes, we’d support him. If he was not athletic at all, we’d praise him for the gifts and skills he had in other areas. It seemed like a no-brainer.
All children are people with personalities, interests, and talents.
And, when my son was born, we stuck with that. He didn’t make it all that difficult for us, either. Most of the things he was interested in were things that didn’t buck stereotypes – race cars, baseball, math, and science. He also enjoyed playing with baby dolls, but that was a non-issue for me, too.
I felt like maybe I was OK at this parenting thing. My son was a smart, sensitive kid who knew what he liked. He was both a rough and tumble kid, and a nurturer. I thought our master parenting plan was working.
And then I had a daughter.
And she was very, very interested in stereotypically “girly” things. She asked for make-up at age three (and we told her she wasn’t old enough yet). She wanted to wear a dress every single day to school. When she was invited to dress like a princess and wear a tiara for library tea party, she was all over that. And, I was uncomfortable with it.
I am so not a girly girl.
And I didn’t know how to raise a daughter who was.
When I was a child, my mom practically had to wrestle with me to brush the tangles out of my hair.  I built forts with my brother and had NERF battles with the kids in the neighborhood. I had skinned knees, dirt on my face, and never thought once about my appearance. Never once…until I was about twelve years old and a well-meaning person asked my mom why her son had his ears pierced.
I didn’t start wearing make-up until my college roommates showed me how to apply it. I just didn’t care about those things. And yet, I wanted my daughter to find her own way and not be forced to be a carbon copy of me. Even though it has been a struggle for me to shop in the sparkly, bling aisle of the clothing store, I’ve done it anyway.
But recently, I’ve started getting dirty looks from people in public places. I hear people mutter in hushed tones how awful it is that I’m giving in to the “Disney Princess” craze.
Listen. I hear you. It’s so not my thing. But, I also believe it is important for me to let my children figure out who they are and what they like apart from my own personal preferences. My daughter is growing up watching a mom who is working in a man’s world. She is the most independent kid I’ve ever known. She isn’t being taught that she needs to be rescued from life’s problems. She understands that men can take care of their children too, and it’s not babysitting. It’s called parenting.
She knows what she wants, and she works hard to achieve it.
She is strong, sensitive, smart, independent, and unafraid to engage in difficult situations.
She also happens to be interested in wearing dresses, having her fingernails painted, and getting her hair cut. And that’s what she’s interested in right now.
If you’re trying to figure out which kid is mine, my daughter is the child on the playground wearing a dress while building in the sand, covered from head to toe in dirt.
She is a good singer, and loves theatrics. She’s creative, fun-loving, and a laugh a minute…all while wearing her Frozen-inspired Elsa dress.
And, I let her.
Because she’s learning who she is.
Glare at me, if you must. But what you don’t see when you are so busy judging my parenting is that raising a girly daughter is incredibly difficult for me. I’m not encouraging it and parading her around. I’m not raising the next Honey Boo Boo or pageant girl. I’m having to swallow my own preferences to let her figure out who she is, while also insisting on certain things that are important values for our family.
We still insist on age-appropriate clothing, no make-up except for at the once-a-year dance recital, and we validate our daughter for things besides her physical appearance.
I hesitated to even write this post, but the reality is I think we’re harder on girls than we are on boys. It’s much cooler right now to celebrate the value of raising a sensitive and nurturing boy than it is to celebrate a daughter who is a budding fashion designer. But it’s not really any different.
In my opinion, the goal of all parenting is to raise a child to know who he or she is, and to equip a child with the necessary tools to thrive in life. Tools like compassion, decision-making, independence, love, respect, and ambition.
I deeply value not being enslaved to gender stereotypes, but I think we can go the other way and be enslaved to hating gender stereotypes. We can both teach our daughters that they can be business leaders and that they can care what their hair looks like. We can teach our boys that playing with baby dolls is cool, while also celebrating that he hit a home run in the last baseball game. We can celebrating our daughters placing in the school science fair, and also paint our fingernails on a Saturday night. We can honor our son for showing compassion to a child who got hurt, and swell with pride when he gets promoted to the next belt in karate.
So, yes, my daughter wears dresses all the time. And I’m OK with that.