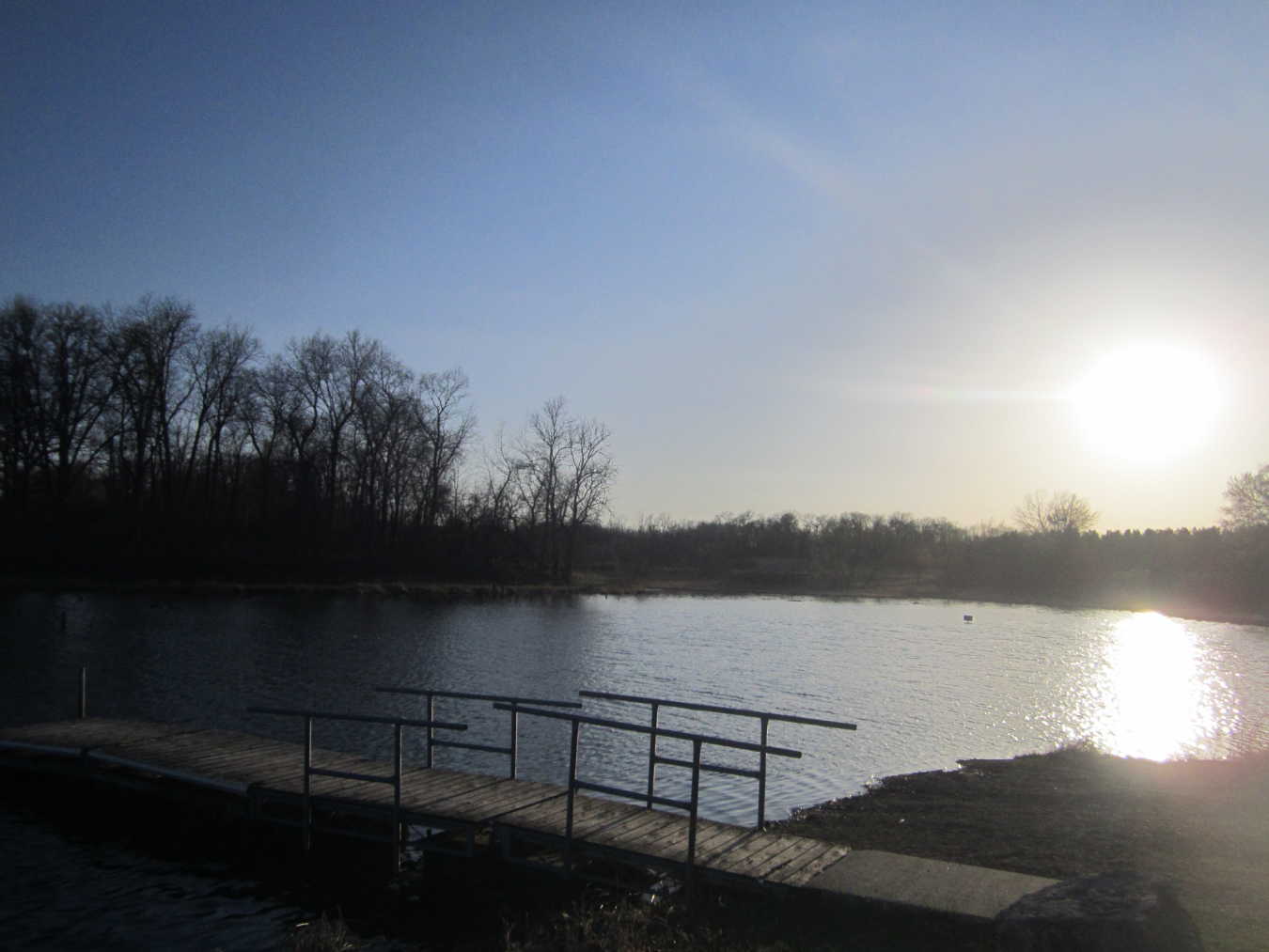 Why My Calling into Ministry Was a Lot Like Jonah’s