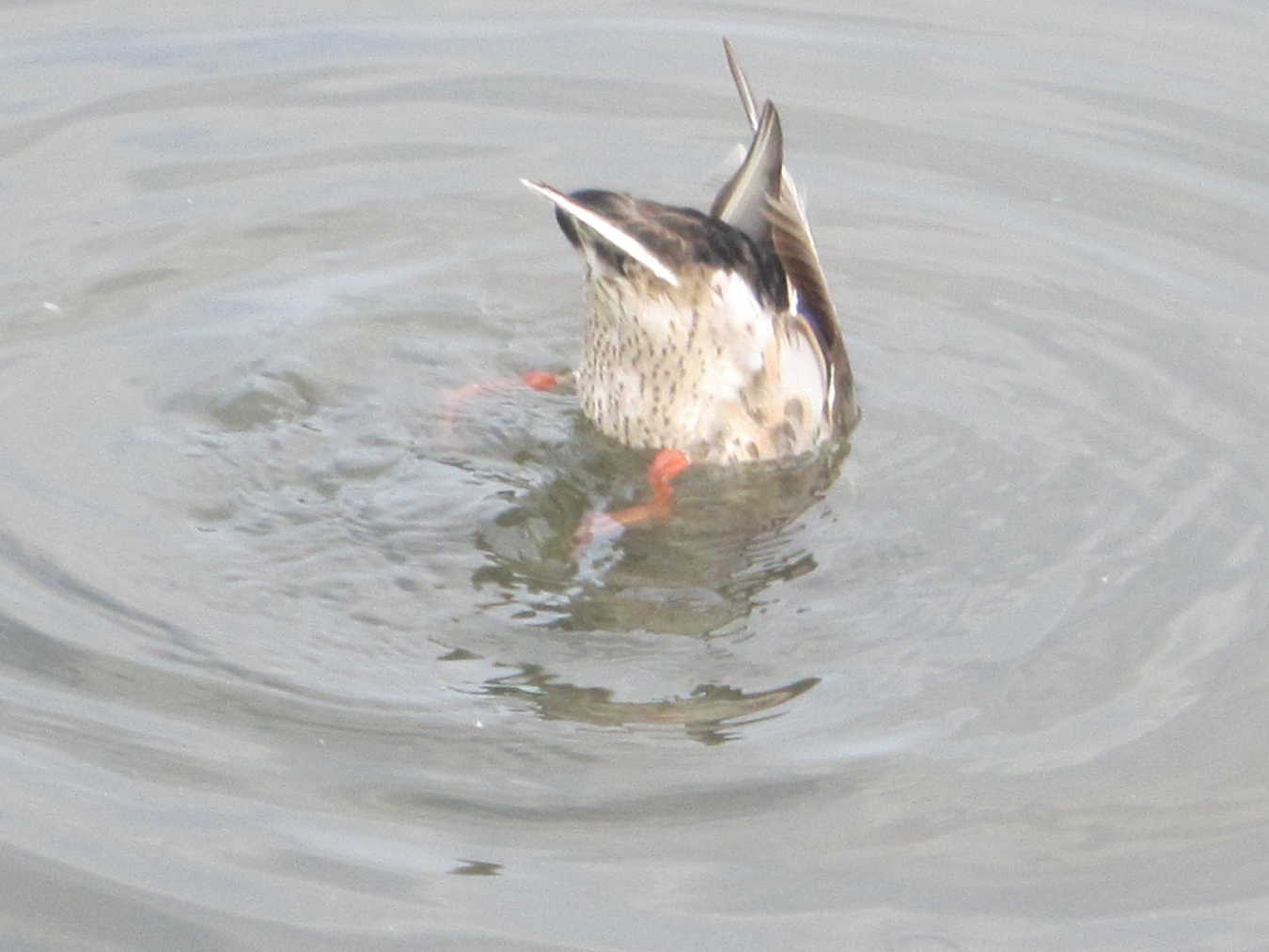 Women Are Too Emotional – And Other Tragedies

“Women are too emotional to be in church leadership. When a high pressure situation arises, they will act impulsively and out of their emotions, and that’s not what God wants for the church.”

I wish I could say that this was something terrible someone said to me when I was on the path to ordination.

I wish I could tell you that I had a witty comeback for such hurtful words, and that I managed to silence the person who said such terrible things.

I wish I could tell you that someone else said this. But, it wasn’t someone else. The quote I’m sharing with you is something that I once said when I was about fifteen years old and heard someone bring up the topic of the ordination of women to church office.

I said that. As a young woman. About women.

Sometimes when I think back on how I used to believe and the things I have said (quite confidently, I might add), it makes me pause to catch my breath. And, I have trouble deciding if I’m angry about the things I believed, or devastated that as a young woman I had already internalized such a painful and dehumanizing story of what it means to be a woman.

And that story – the story of women being too emotional, and somehow inherently unreliable – has been the lens through which I’ve read the Bible, interacted with other women, and how I’ve discerned God’s leading in my life.

I didn’t even realize how deeply I had taken that story in until I was re-reading the story of the Fall in Genesis 3.

[The serpent] said to the woman, “Did God say, ‘You shall not eat from any tree in the garden?'”

Nor shall you touch it?! God didn’t say that! If Eve had just listened to God, none of this would have happened!

Before Eve has even sinned, we’ve already condemned her as guilty.

How many of you have heard entire sermons on Eve’s misunderstanding of God’s original command? I know I’ve heard a few, and I have personally skewered Eve for her inability to remember a simple command from God. But, I don’t actually think that’s what’s going on in this passage at all.

Frequently in the Bible, people relate back their understanding of the law or customs, and they add things we don’t remember. Take, for instance, Peter in Acts 10. He tells Cornelius that it was unlawful to associate with a Gentile, which seems puzzling given that Jesus did that a lot. It also seems strange given the laws in Leviticus about welcoming the stranger. Certainly there were laws about what kinds of associations Jews and Gentiles could have (and they were pretty limited and restricted!), but mere association wasn’t unlawful. Socially undesirable, probably. Illegal, no.

But, I don’t see anyone fixating on that point to show how Peter resisted God’s work to include the Gentiles. Peter is lauded as one who finally understood that God’s plan was much bigger than one people group. God’s plan included the world.

It is quite common in the Bible for us to hear not only God’s words to the people, but also their interpretation of those words and the midrashic way it ends up being lived out. We do this all the time in our own attempts to follow faithfully after God.

But, as I was re-reading the story of Eve and the serpent, I suddenly realized that Eve’s sin was not that she listened to her emotions and instincts, but rather that she allowed herself to be talked out of them. The point of the story isn’t that somehow Eve had missed the point from the beginning, but rather that she didn’t trust her recollection and her instincts.

In short, Eve allowed someone else to talk her out of her understanding of God’s plans for the world and her life.

For too long in the church we’ve viewed our emotional lives with suspicion, as though nothing positive could come from listening to how we feel. We forget that Jesus wept, was indignant, felt distress, and experienced feelings of abandonment.

Our emotions are not inherently wrong or evil, but – like anything else in our lives – have to be discerned.

I wonder what it would look like if I listened to my instincts first before I talked myself out of them.

I wonder what would happen if we didn’t write off women – or others – as “too emotional,” but rather listened to what was coming from the innermost places of our brothers’ and sisters’ hearts.

Perhaps our emotions aren’t the problem, but rather the way we’ve refused to listen to them.

Imagine a World Where Love Is the Way