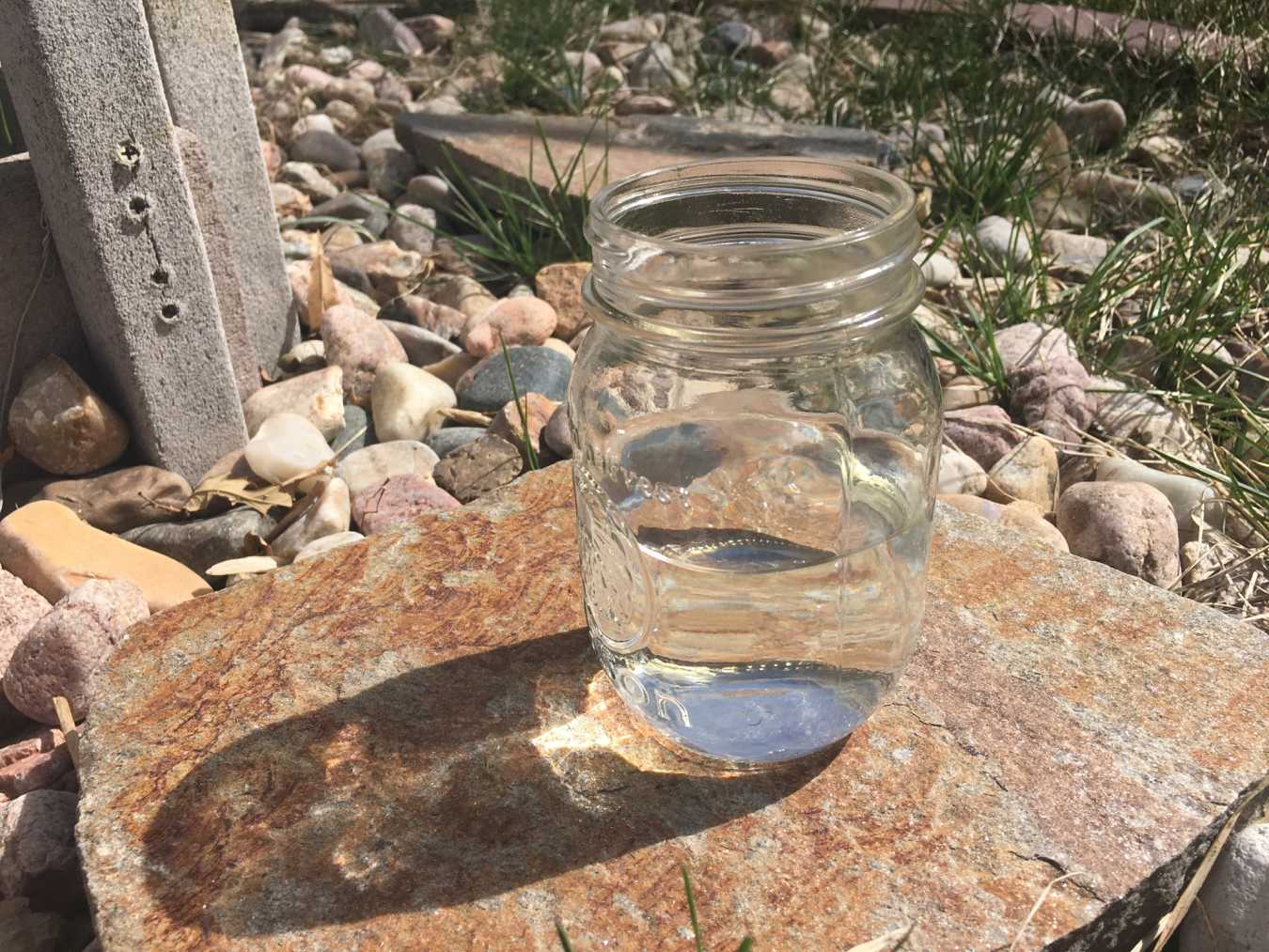 Is the Lord among us or not?