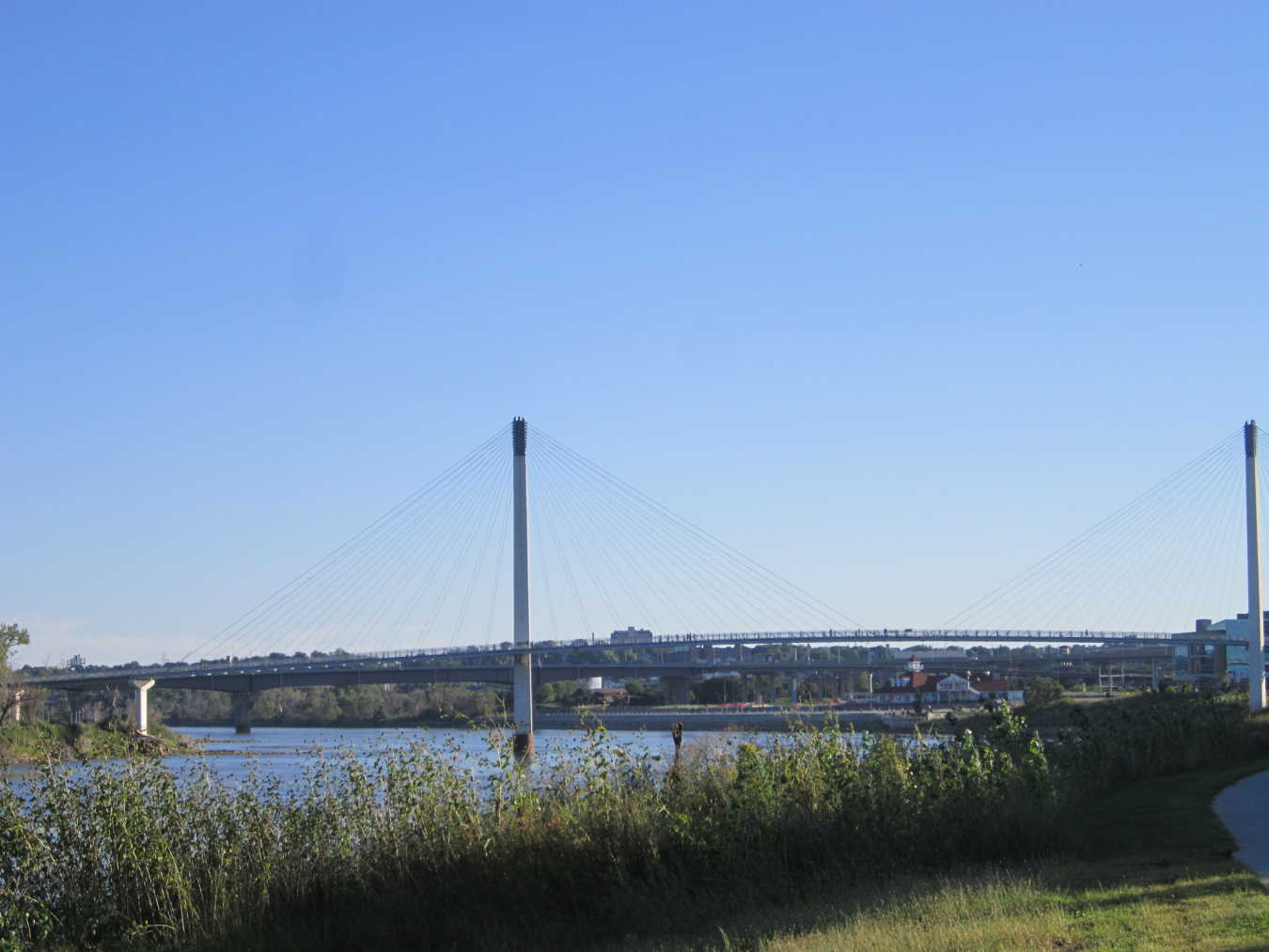 Will We Receive the Son?

This week as I was reflecting on this passage of Scripture, I decided to take a look at the way artists have depicted it. Without fail, every single piece of art I came across depicted the tenants of the vineyard in the fullness of their violence. In some pictures, they have clubs raised. In other pictures, they are holding knives. In some even more disturbing pictures, we see the son of the landowner face down on the path, wounded and dying. The pictures were so disturbing to me that I could not even look at any one of them for very long.

And as I turned back to my Bible, I noticed the heading over this parable, which read: “The Parable of the Wicked Tenants.” The tenants of the vineyard are, indeed, incredibly wicked. They stoop to depths we cannot even imagine. They not only refuse to give the landowner what belongs to him, but they lash out at his servants. In the ultimate act of greed and violence, they kill his son, and Jesus says that these landowners were a lot like the religious leaders of the day.

But, if we stop our Scripture reading with the wickedness of the tenants, we’ve missed out on what Jesus wanted to teach us. Jesus begins the parable with a vivid description of a landowner and the vineyard he planted. The words he used are remarkably similar to Isaiah 5:1-2.

“Let me sing for my beloved

my love-song concerning his vineyard:

My beloved had a vineyard

on a very fertile hill.

He dug it and cleared it of stones,

and planted it with choice vines;

he built a watch-tower in the midst of it,

and hewed out a wine vat in it;

he expected it to yield grapes,

but it yielded wild grapes.”

Jesus sets his parable with the words of Isaiah, and he builds off of a cultural tradition of land-leasing his listeners would have understood. The landowner took great care to plant his vineyard. He protected it with a fence. He built a watchtower and dug a wine press. And then he leased the land. This kind of arrangement was very normal, and it would have been understood that the tenants would work the vineyard and give a portion of the harvest to the landowner, and keep the rest.

At this point in the parable, the landowner does the unthinkable. He tries one more time to collect the harvest that was owed to him, and he sends his own son to collect it. The landowner reasoned, “They will respect my son.” But the tenants in their greed see another opportunity to gain even more for themselves than what they’ve already taken. They say, “This is the heir; come, let us kill him and get his inheritance.” And that’s exactly what they do.

They break their commitment to the landowner, they beat and kill his servants, and they kill his son for his inheritance. I can certainly see why many Bibles title this parable the way they do. I can certainly see why many pieces of art focus on the violence and wickedness of the tenants. Bu then, Jesus does something unique at the end of the parable. He asks his audience to supply the ending: “Now when the owner of the vineyard comes, what will he do to those tenants?”

What would you do if you were the landowner? What would you expect someone to do if their tenants behaved in this way? The religious leaders responded to Jesus, “He will put those wretches to a miserable death, and lease the vineyard to other tenants who will give him the produce at the harvest time.” When faced with the violence and wickedness of the tenants, the religious leaders expect the landowner to respond with violence. They expect him to avenge the death of his son and start over in the vineyard with new tenants.

But, Jesus quotes from Psalm 118:22-23 when he says, “Have you never read in the scriptures: ‘The stone that the builders rejected has become the cornerstone; this was the Lord’s doing, and it was marvelous in our eyes.’ Therefore I tell you, the kingdom of God will be taken away from you and given to a people that produces the fruits of the kingdom.”

They’re missing the Son. He’s standing right in front of them. He’s the evidence of God’s continued grace and love for the people – for even these religious leaders who have acted with greed, violence, and have missed the beauty of what God was doing around them.

Even at that moment in time, God was still pursuing them, loving them, and showing himself to them.

Even now, God is still pursuing us, loving us, and showing himself to us, even if all we have done up to this point is behave in ways that entirely miss the point.

Every single one of us here has stumbled over the stumbling stone. We’ve missed the point. We’ve returned love and generosity with greed and violence. We’ve taken the gifts of God – the fences, the wine presses, the watch towers – and we’ve hoarded them to ourselves and refused to use them to do what they do best. We’ve withheld cups of water from the thirsty, clothing from those who needed it, food from the hungry, love from the desolate. We’ve embodied the kind of sin Gregory of Nyssa talked about when he said, “Sin happens whenever we refuse to keep growing.” We’ve hoarded the gifts of the kingdom to ourselves, but God has shown us patience and mercy far beyond what we could have expected. Even still, God gives the Son – Jesus Christ.

Will we receive the Son?

John Calvin wrote in the Institutes of the Christian Religion, “This, then, is the true knowledge of Christ, if we receive him as he is offered by the Father: namely, clothed with his gospel.” [1] It’s not about having all the right answers all of the time. It’s not about behaving in a way that look pious and righteous on the outside, all the while greedily keeping for ourselves the good things God has done. We can tend the vineyard, press the wine, do the work, but when the Son comes, do we receive him? Do we welcome him? Do we give to him all that belongs to God, or do we look for ways to get even more for ourselves?

If I’m honest with myself, and I wonder if this is true for some of you too, the answer is both. Sometimes I am like the tenants, trying desperately to keep for myself what I think is mine. And other times, I am ready to receive the Son.

The best news of all is that God is always like the landowner, sending the Son, pursuing us, reaching out for us, and loving us.

All of us have stumbled over the stumbling stone – and I suspect we will all have times in the future when we stumble. But that stumbling does not need to lead us into a place of despair. In Richard Rohr’s fantastic little book Falling Upward, he writes this: “Spiritually speaking, you will be, must be, led to the edge of your own private resources. At that point, you will stumble over a necessary stumbling stone, as Isaiah calls it; or to state it in our language here, you will and you must ‘lose’ at something.” He says that this stumbling, this letting go and losing of something is the way God gets us “to change, let go of [our] egocentric preoccupations, and go on the further and larger journey.” [2]

Because in some strange way, God both provides us sanctuary and challenges our expectations for the world. Or as Isaiah 8:14 says, “He will become a sanctuary, a stone one strikes against.” May we find shelter in God as the one who gives us all we need and more, the one who plants and gives the growth. May we receive grace when we stumble, and may we be ever ready to receive the Son – the one who pursues us, never gives up on us, and loves us to the end.