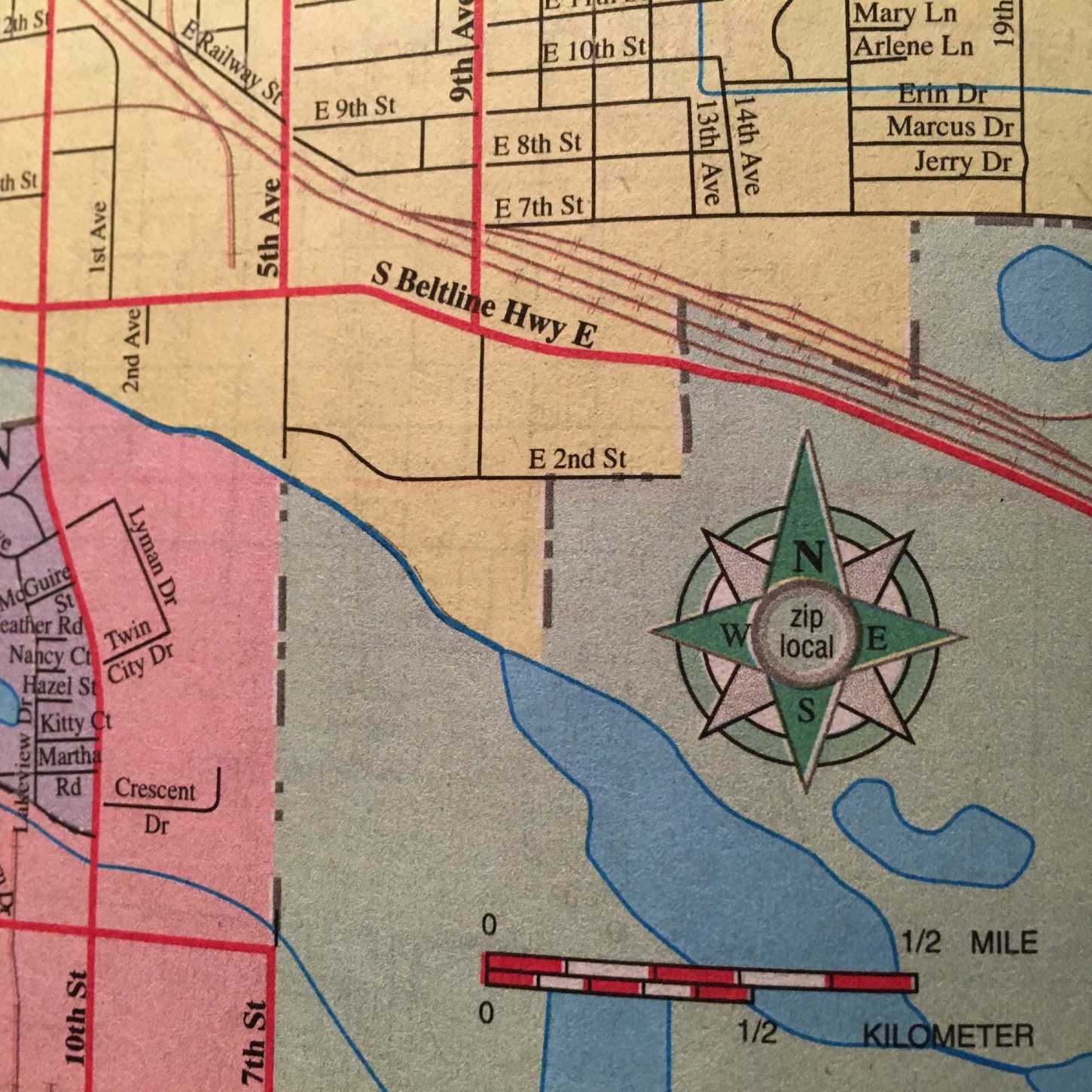 When I was little, my parents took me to the zoo. They thought I’d be amazed by all the animals. They probably expected I’d make the sounds each animal made, or would be excited to see live animals I had only ever seen in books before. Instead, I saw a Styrofoam cup in the water near the hippos, and I was bothered by it.