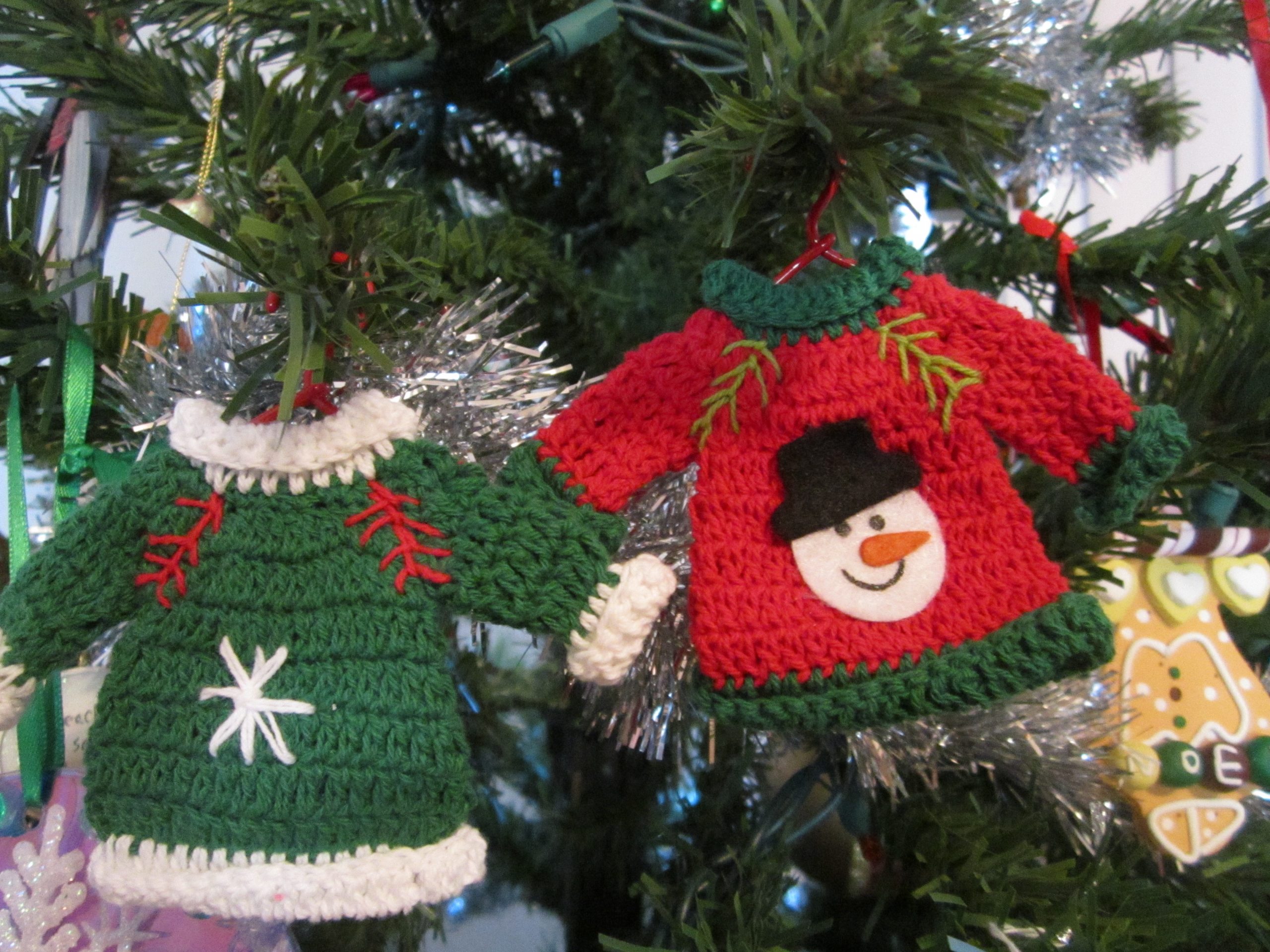 When Christmas Wasn’t at War