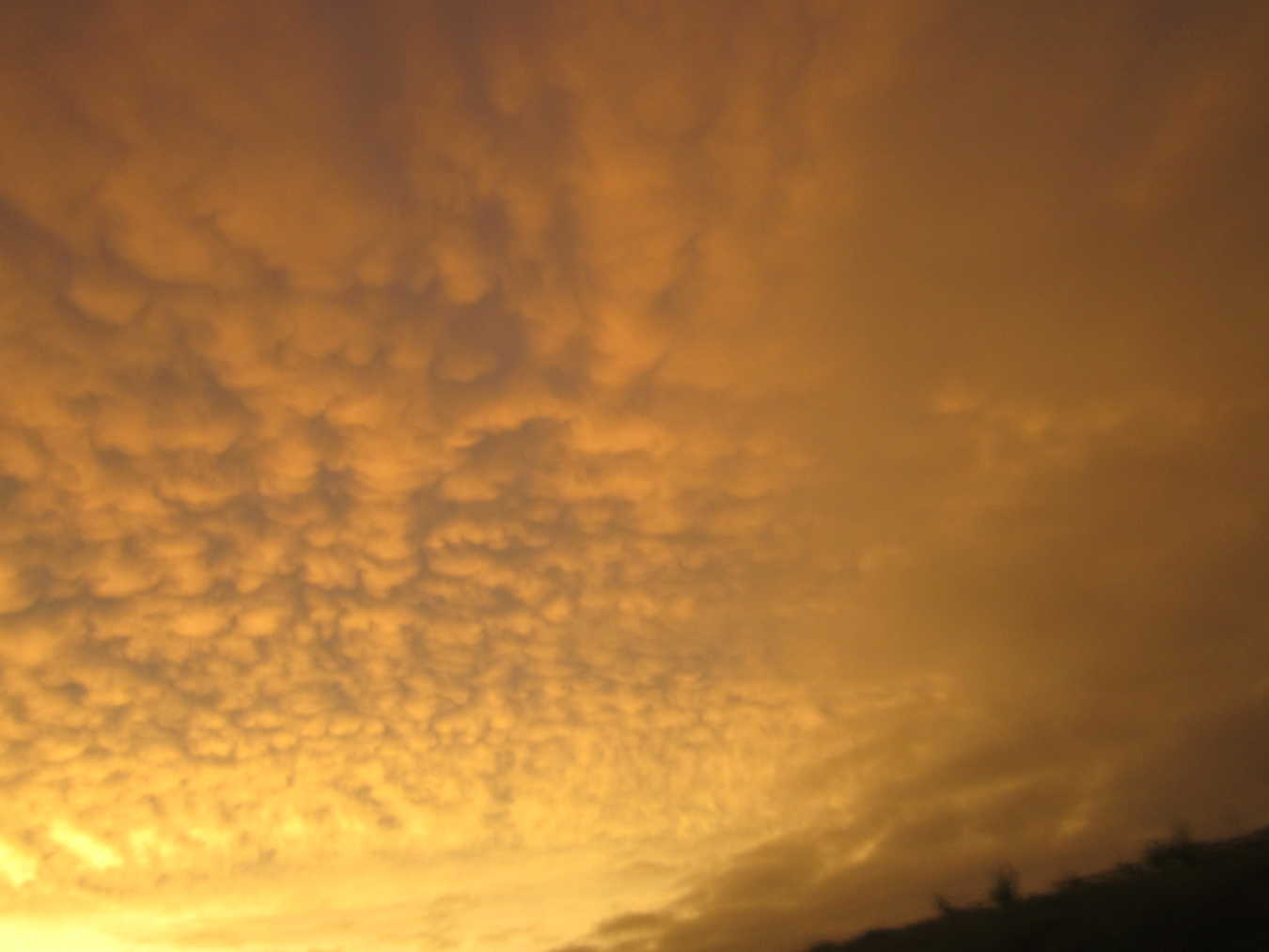 The Church of England, Women as Bishops, and Leading Change