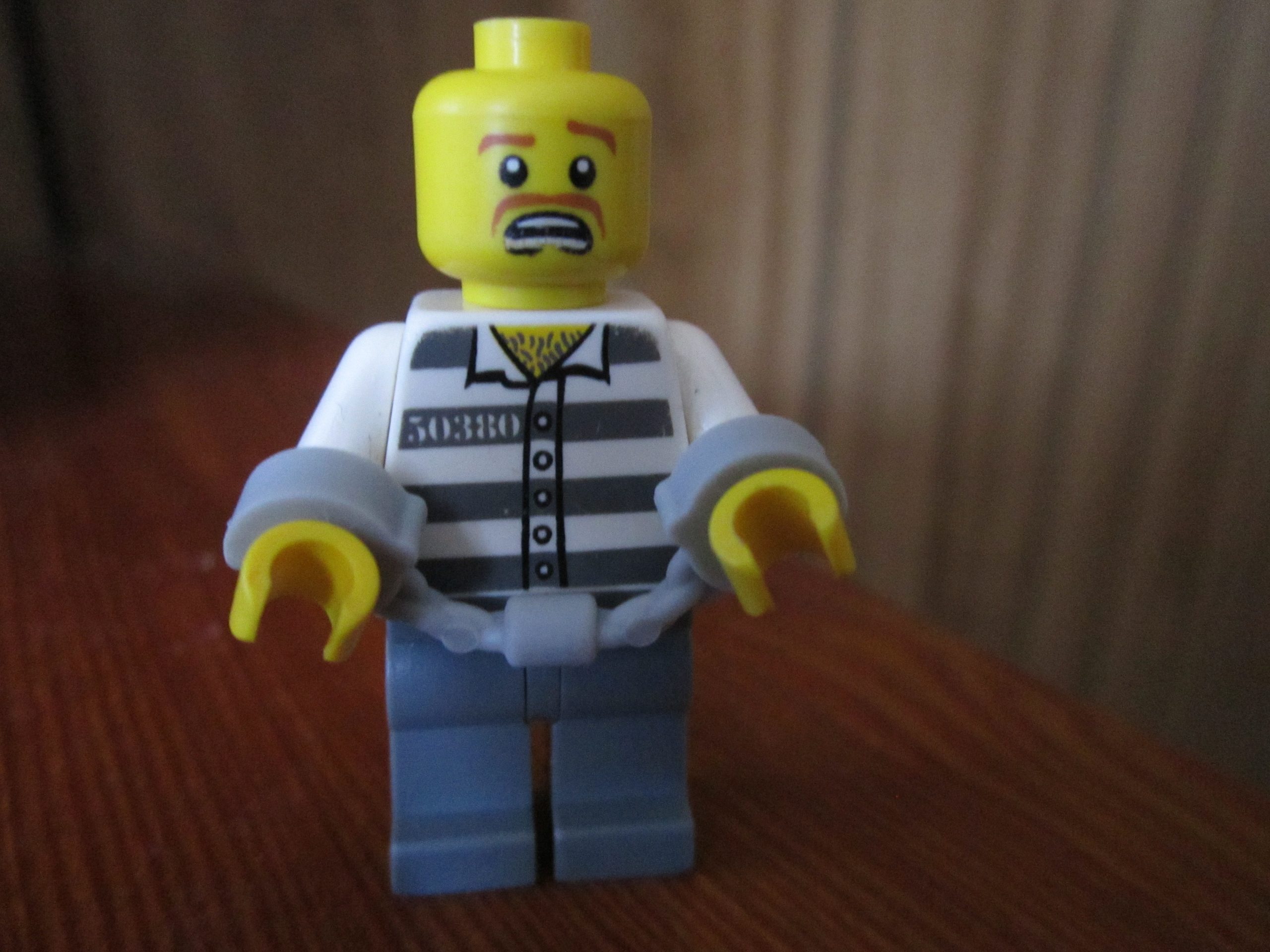 And the Fear Will Keep You Captive

Just a few days ago, an incident made the news in my area. In the nearby state of Minnesota, bus driver George Nathaniel III was fired for leading prayers and religious singing on his school bus route. The school district complained to the driver’s company on multiple occasions, and eventually he was asked formally to quit praying on his bus routes. When he refused to comply, his employment with the company was terminated.
While I know this particular incident has stirred up heated debates about the separation of church and state, and about people’s feelings regarding the place of religious beliefs in schools, what bothered me most was a conversation between parents about the company’s decision to terminate Mr. Nathaniel’s employment.
“This is just one more attack on Christians,” one concerned parent said. “My son has been forced to learn about topics that are against our beliefs, and has been forced to read books about things the Bible is clearly against. And now people can’t even pray.”
This parent’s complaint was echoed by many others. I see Mr. Nathaniel’s termination as having far more to do with the abuse of his position of power and coercion of a captive audience than it has to do with religion, though organized prayer led by a staff person does violate the extension of separation of church and state. But, while I do not agree that Mr. Nathaniel’s termination had to do with his personal, religious convictions, these comments about attacks on Christianity have echoed across social media, in personal conversations, and in the hearts and minds of worried parents of school-age kids across the country.
Most of what I hear in these comments is a sense of loss and confusion about the place of one’s very personal faith in an increasingly diverse world. But, what I also hear is a lot of fear. Fear that Christian beliefs are losing their majority status in the United States. Fear that a day could come when society accepts and promotes something that is counter to things the Bible teaches. Fear that by being forced to be around others who believe differently than we do, we will somehow have no other choice but to abandon our beliefs and become like everyone else.
This fear has led many parents to pull their children out of schools all together for fear that the corruption and deception is so great that the only chance a Christian child has to make it out unscathed is by getting away from it. It has led to colleges only allowing preachers and teachers who espouse the beliefs of the institution. It has led to separation from the world to such an extent that I question whether we’re even remaining in it at all.
My response to this person’s concern is: let your child learn about those things. Crazy, I know. But, I have this strange idea that learning about other ideas actually helps us to learn about ourselves. Researching theories, religions, movements, and ideologies we do not believe in gives us windows of insight into worlds we may not understand. It gives us the opportunity to reflect on who we are and what we believe. We may find out that our understanding of the world, our understanding of people, and our understanding of God has been too limited, too cookie cutter, or overly simplified, and it may make us change. But, the truth can withstand scrutiny. It can withstand doubts, questions, and interrogation, because at the end of the day, truth is still just that — the truth.
When I was in college, I noticed that only certain theological ideas were allowed to be presented from a public and endorsed platform at the school. We were given opportunities to hear only those who would help uphold views that were considered acceptable and right. When I pushed back about this, I was told that college students have very impressionable young minds, and it was important to shield them from ideas that could corrupt them at such an important time in their lives. I suppose I could see the concern if we were small children, but as adults in an academic institution, if we were unable to learn new things and sort through them for ourselves, when would we ever hone that ability to figure out what we believe and why?
A dear friend who always has a well-timed word sent me this quote from Timothy Ferris today: “A person’s success in life can usually be measured by the number of uncomfortable conversations he or she is willing to have.” When we put ourselves out there to have those uncomfortable conversations, we are expressing love for ourselves and for our neighbors. We communicate what we need in order to be healthy and whole, and then we have an opportunity to learn from the other person or group. Sometimes what we hear from them might be painful for us. It may make us realize we’ve been wrong in the past. It may require us to do the difficult work of change. But these difficult conversations come from a posture of love rather than one of fear.

“Then Jesus said to the Jews who had believed in him, ‘If you continue in my word, you are truly my disciples; and you will know the truth, and the truth will make you free.’” – John 8:31-32 (NRSV)

Continue in my word. We continue in the word by returning to it, feasting on it, exploring it, asking questions of it, and listening to it. Belief is not passive acceptance of what we were taught as children. That is not belief; that is indoctrination. Jesus calls us to continue in the word. This is an active sorting through, and not a passive, blind endorsement. In my theological tradition, we talk about being reformed and always reforming according to the word of God. Reformed and always reforming means we are works in progress. We don’t have it figured out. Sometimes we need to see the error of our ways. We need to see others loving their neighbors (especially those who believe differently than we do) because it challenges us to live more fully in Jesus’ way.
Several of my friends who are atheists have told me that one of the primary reasons they left the faith of their youth was that they were forbidden to ask questions. There was such fear that asking those questions was the first step to abandoning belief. If our faith is so weak that it cannot embrace hard questions, what kind of faith do we have? And my friends recognized that fear for what it was – fear that the truth wasn’t really true after all.
The truth sets us free, but fear keeps us captive. Fear says that our beliefs will crumble if we are around anyone who believes differently than we do. Truth is so much stronger than that. I have learned so much from the people in my life who believe very differently than I do. My interactions with them have not compromised who I am, but they have helped me to see more clearly the kind of person I want to become.