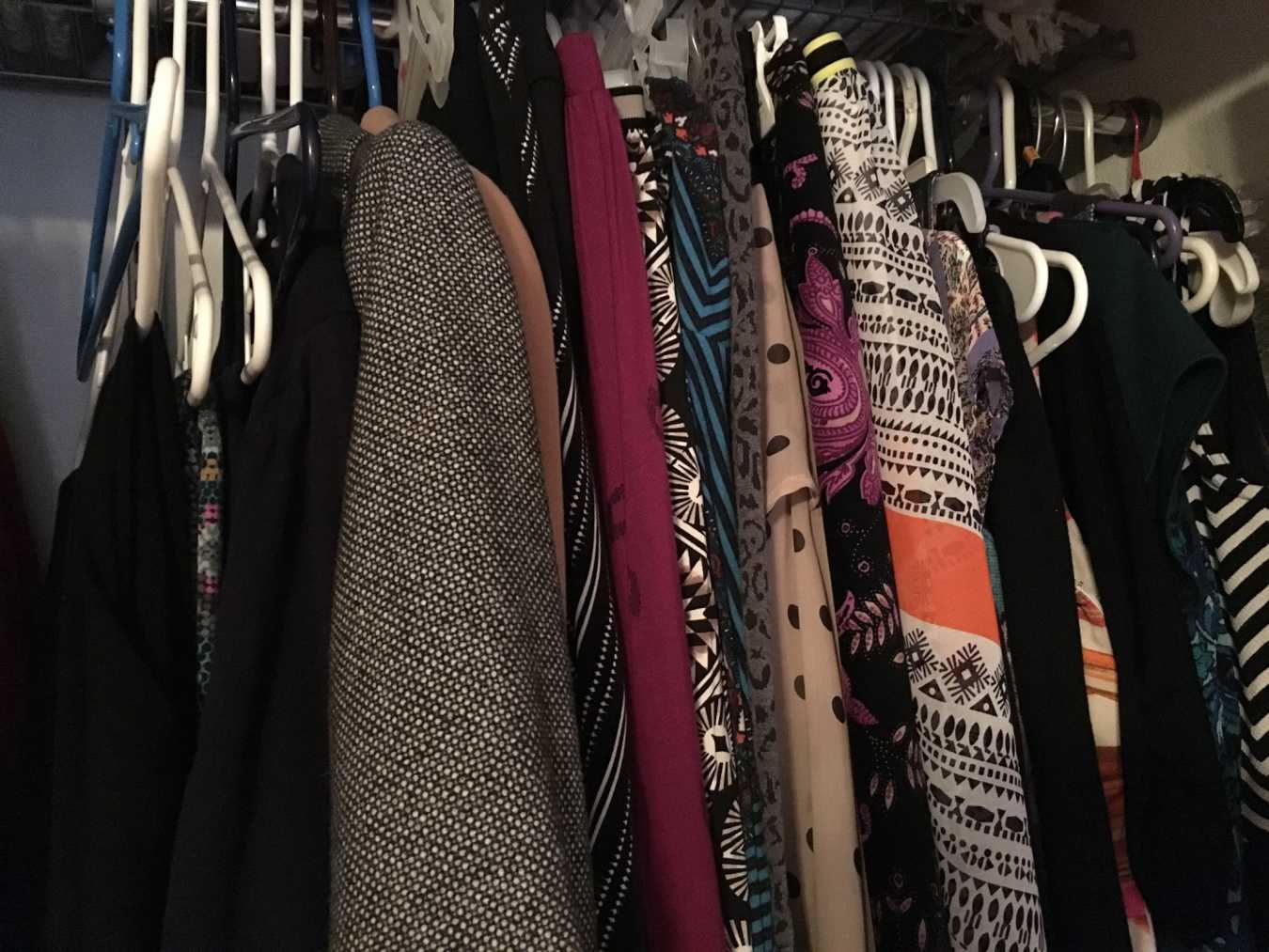 I’ll never forget the time a male pastor sat me down to have a talk with me.
I had just finished preaching at a church as part of my seminary requirements and, after the service, the pastor (who had graciously allowed me to fill his pulpit) asked me to step into his office. He pulled the door shut behind him. He motioned for me to take a seat, and he sat down in the chair behind his desk. What followed was a very brief conversation, and soon we were both off to go our separate ways, but even now as I think about it, I feel sick inside.
“April, you are a gifted preacher. I know you don’t want to preach, and you’re afraid of preaching, but you are so incredibly gifted. And, that’s why I want to talk to you about your clothing…”
He told me my clothing was inappropriate and unbecoming of a person who was training to be a minister.
He told me that before I could preach there again, I needed to do something about the way I dressed.
He told me that he was distracted during my sermon because of what I was wearing.
“What was she wearing?” you might be asking.
I want to tell you that it’s none of your business (haha!), but since I brought it up, I’ll fill you in.
I was wearing the nicest thing I owned. Keep in mind that I was a full-time seminary student with no full-time income, and had come straight to seminary after 4 1/2 years of not having a full-time income while I pursued my undergraduate degree.
I was wearing an ankle-length denim skirt and a green, pinstripe button up shirt with three-quarters length sleeves.
Basically, I was covered from collarbone to ankle. My clothing wasn’t fancy or elegant. I wasn’t sharply dressed. I’m sure I could have stood some fashion advice.
But, that is not what this felt like. Not at all.
You see, my husband had also preached that morning at this church. We had tag-teamed the sermon. My husband was wearing a button up shirt with short sleeves and khaki-colored carpenter pants. The nicest thing he had in the closet, but not fancy or fashionable at all. He was showing more skin than I was. His clothing was similar in style and fashion to mine (seriously, this is why robes were made…so ministers wouldn’t have this problem). But, no one said anything to him.
No one told him his clothing was unbecoming of a minister.
No one told him he needed to do better next time.
No one called him a distraction.
While I was preaching the Gospel, all this pastor noticed was my clothing. And that he didn’t like it on me. And that he wanted me to look better.
I felt violated.
I recently participated in a vibrant conversation about modesty and about the role of ministers and elders in “helping” young girls embrace modesty. I was told that I was a disobedient Christian if I did not want male church leaders to talk to my daughter about her clothing choices. I was told that I was not following Christ.
I remember what it felt like to sit there in that office – as an adult female with an adult male. I remember what it felt like to realize that the entire time I was up front at church, he was fixated on my clothing – and maybe even how my body looked in my clothing. I remember what it felt like to realize that for this man, he felt like it was his place to police my body and what I put on it.
I was an adult and I felt violated, helpless, afraid, and objectified.
As a parent, I will do everything in my power to keep my daughter from feeling this way, especially in the church where she should be safe.