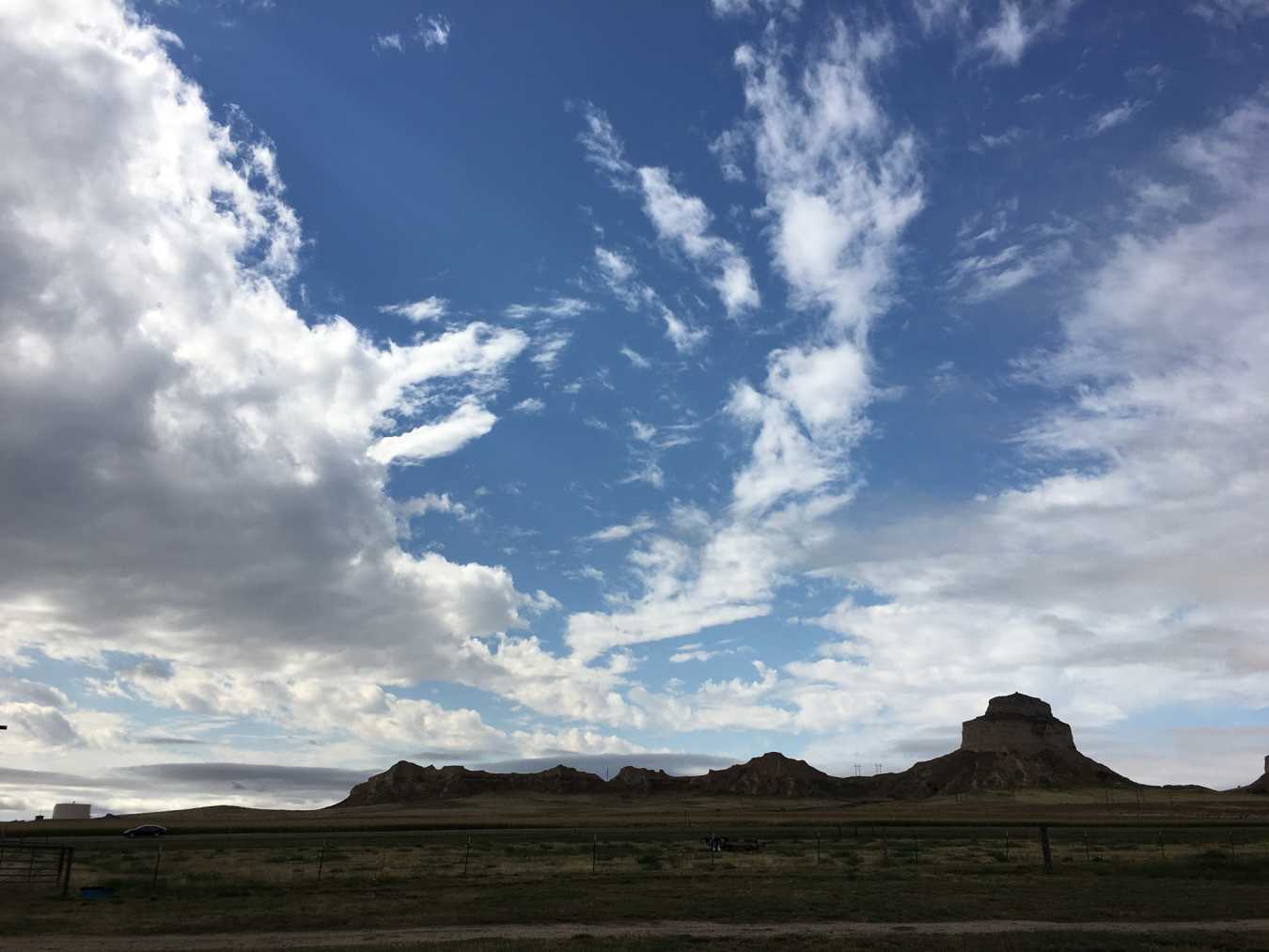 When I Got off the Couch

Last night I had my favorite things around me – my husband and kids, my puppy snuggled up close, hot tea, and a pile of yarn just asking to be made into something. I made a few half-hearted stitches on my project, and then I set my work to the side. I decided to watch television instead, but what I really decided to do was sit and let the oppressive weight of the world crush me.
Productive, right?
Unfortunately, this has been happening a lot lately.
I know this isn’t the side of myself I show most often. I’m usually a joy-filled person. I enjoy making things, learning things, finding out what’s new in the world. I delight in food and smiles and the silly (but profound) things kids say. But, lately, I find myself lamenting a lot.
Maybe you’ve felt like that before, too.
Things just feel so heavy sometimes, a bit like all of the familiar things are being stripped away. Almost like things are being eroded.
I finally shook the weight off of myself enough to get off the couch and go outside. There’s something about the fresh, crisp air that re-energizes me. I went out into my garden to see if anything was ready to be harvested. Things have cooled off so much in my area that the garden has almost come to a screeching halt, but I decided to look anyway. I poked around and found a couple of tomatoes, a few dried lima bean pods, and a handful of tomatillos. I crouched down and picked up a few ground cherries, and that’s when I saw it.

A ground cherry was hidden underneath the heavy branches of the plant. It had been there long enough that the papery husk had begun to decay. That decay – that erosion of what protected the berry inside – was not only a thing of change and decay, but it was also something of beauty.
The processes that broke down the husk did not destroy what was inside, but revealed it.
The break down of the outside allowed the inside to shine through.
The neglect, the weather, the hidden struggle of this ground cherry ended up yielding something so much more beautiful.
It’s that way with a lot of things, too.
What seems like falling apart is a stripping away of the things that are keeping us from being who we are.
What seems like destruction may be a beautiful opportunity for allowing what’s inside to shine through.
What seems like a heavy weight pressing down might actually be a spirit-tugging that’s leading us to get out there and be present.
Not to avoid.
Not to hide.
Not to enclose.
But to be.