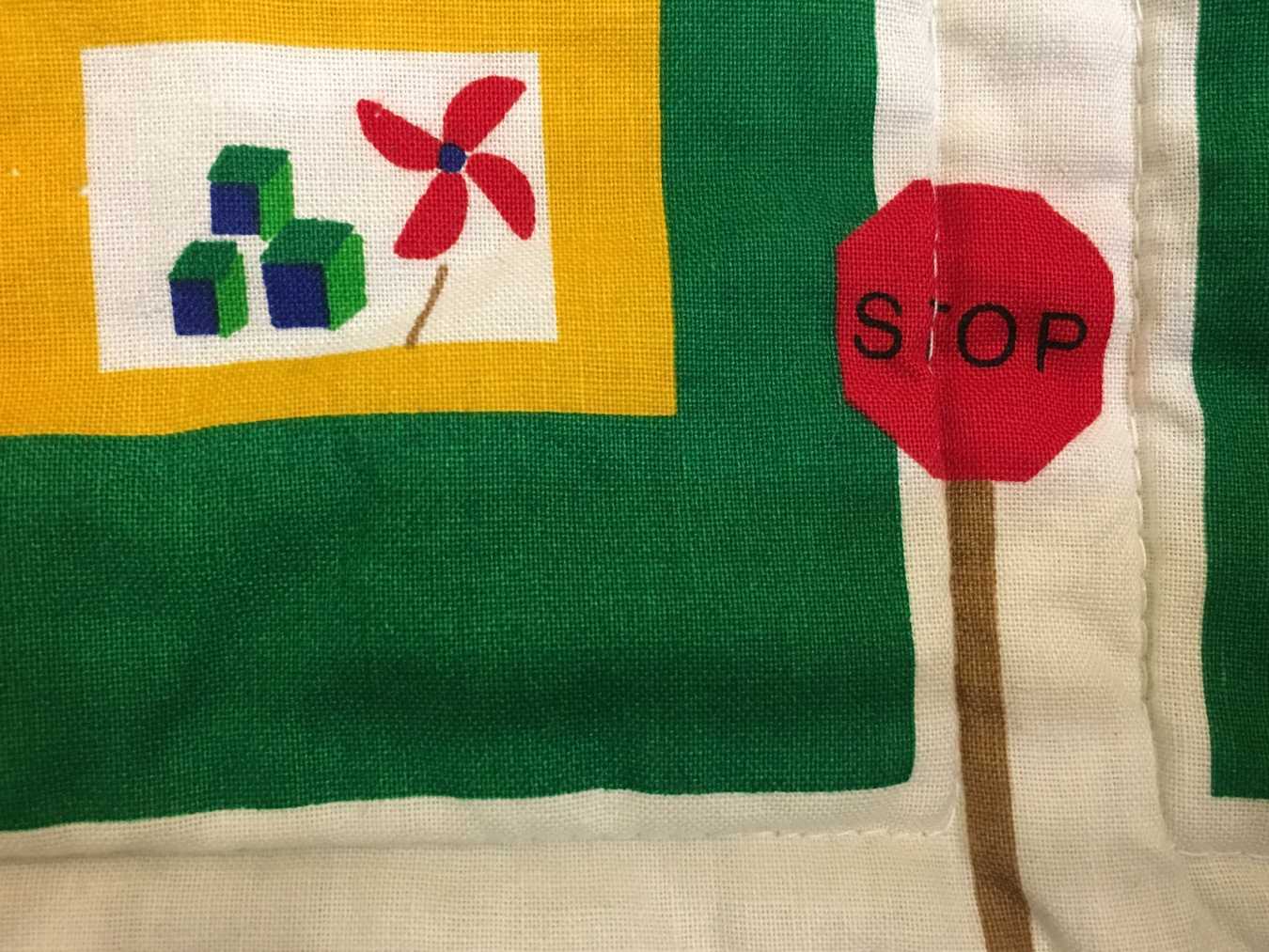 Today, out there, on the interwebs, a vocal Christian group made a vocal statement on sexuality.
I’m not going to link to their statement. I’m not going to try and recapture or explain what they said. What I want to say really has nothing to do with their content. But, it does have to do with statements such as this one that are blasted on the internet on a regular basis.
I just have to say, I’m tired of statements.
I’m done with the way churches are using statements to accomplish an agenda that looks nothing like Christ and nothing like what statements in the church have historically looked like. I’m done with statements being issued to show how righteous we are, to show how morally pure we are, to show how we have more people on our side than on the other side.
I’m tired of statements being blasted into the world with no context, no explanation, no relationship.
I’m tired of statements being used as a way of setting oneself apart as somehow more justified, more perfect, more theologically correct.
It’s not really any different than standing on a street corner with a Bible in one hand and a megaphone in the other.
Megaphone evangelism doesn’t work. Neither does plastering words on a page and hitting “submit.”
Historically, statements in the Christian church have been used to speak into systems of injustice. Statements have been sent to the powers that be in the hopes of bringing change. Christian confessions and statements have been written and shared as ways of ensuring that the voices of the marginalized are being heard. Statements are ways of speaking out when speaking out is dangerous.
The Theological Declaration of Barmen was written in 1934 as resistance against Nazi ideology.
The Belhar Confession was written in 1982 as a way of speaking out against and denouncing apartheid and racial segregation.
There have, of course, been times when statements were used for other things – such as clarifying a point of belief or doctrine. Or, as in the Brief Statement of Faith (in the PCUSA), to provide a brief theological statement and clarification about what we believe. However, the Brief Statement of Faith was written with an explicit purpose and for a specific reason. It was composed in 1983 when the United Presbyterian Church in the U.S.A. and the Presbyterian Church in the U.S. reunited. This Brief Statement of Faith – never intended to stand alone from the other confessions and statements – was a way of marking this reunion, as well as clarifying the theology that united these two denominations.
Historically, statements and confessions were about speaking out against injustice, and about unity and clarity. They were always about relationship and they arose out of specific situations. They were written with specific goals and purposes in mind.
Then there are statements today.
Statements of “Here’s what I believe, and if you disagree, you aren’t a Christian.”
Statements of “The Bible clearly says, so you better get in line.”
Statements where people in authority are using their statements to further marginalize and push down the people we’ve been marginalizing and pushing down for decades, even centuries.
Statements like that are worse than worthless. They are harmful. They are alienating and divisive.
They are a virtual “pat on the back” while ensuring that other people suffer.
I’m done with statements like that.
Statements that address injustice?
Statements that call out systems that are harming others?
Statements that are about our relationships with one another in the body of Christ?
Yes. Bring back those statements. Let’s make those kinds of statements together.
But, if statements are going to be dividing walls of hostility?
I’m done with them.