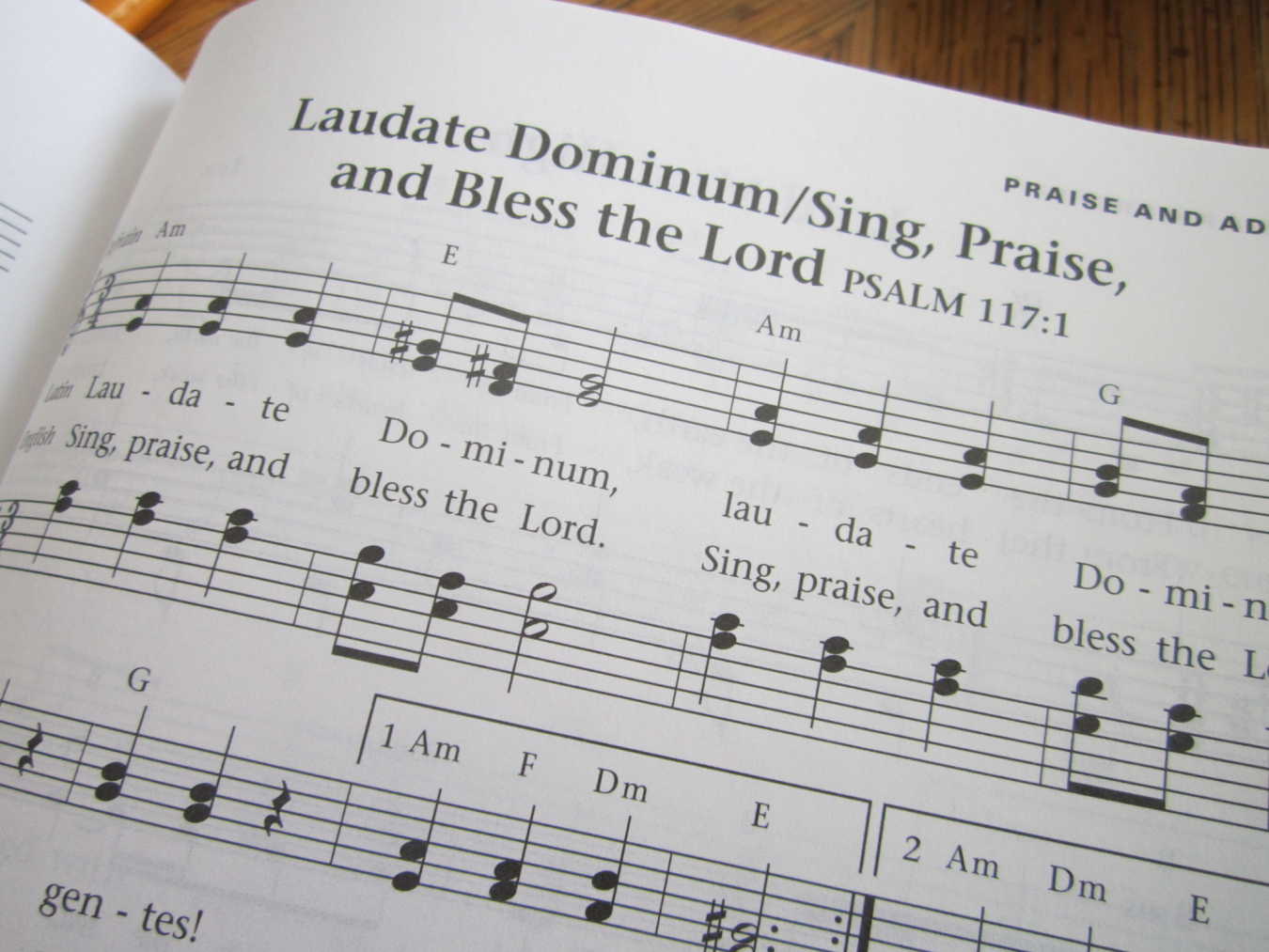 8 Things to Consider When People Aren’t Singing in Church