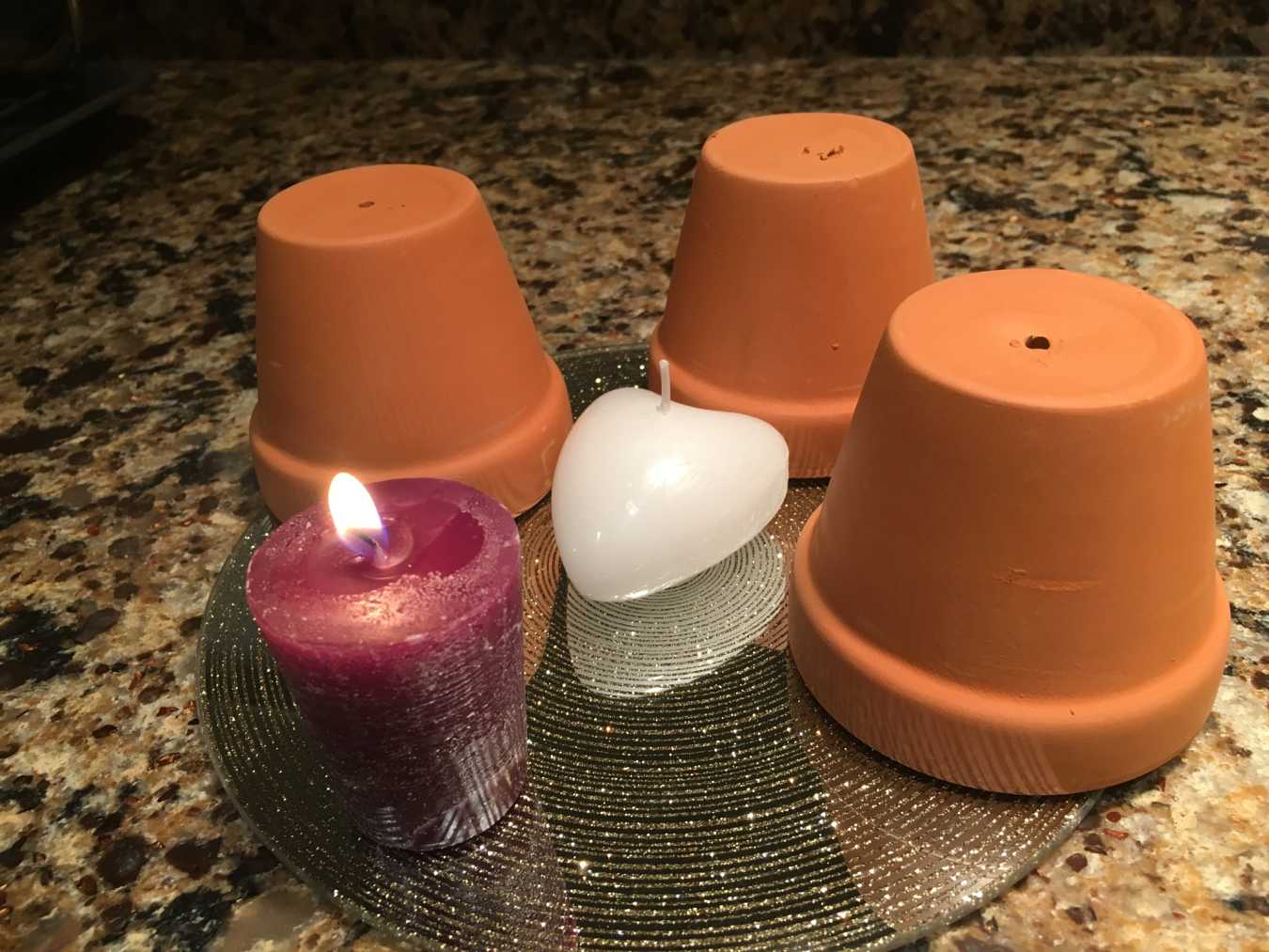 As I reflected on hope and its opposite, I became increasingly convinced that hope – while it may include emotion – is not an emotion in itself. It is a state of being which refuses to let go of the rope we’re holding onto, even if we are only holding on by a thread. I believe it is possible to have hope and feel sad simultaneously. We can have hope and also feel as though hope is lost – all at the same time.

Even when we feel like we’ve given up, hope can still be there with us.

The word for “hope” in Hebrew comes from the same root word as the word for “wait.” This is true in other languages as well – take, for instance, Spanish. The word for “hope” in Hebrew also comes from the same word as the word for “cord” or “rope” (like in Joshua 2:21 – the story of Rahab and the crimson cord/hope).  Hope is like the stretching or twisting of the rope we’re clinging to. Hope is like a rope being thrown to us when we desperately need it. Hope is so much more than an emotion. It’s an active, expectant state. It is hanging onto the rope even when we don’t understand why we’re still hanging on.

When I was in college, I was a clarinet performance major. After some serious jaw problems, as well as an instructor who showed me some tough love by telling me that I wasn’t serious enough about what I was doing to continue doing it, I put my clarinet away and didn’t touch it again for 15 years. Even though music was something I deeply loved, and even though I loved the clarinet, I put it away with angry resignation. My jaw had failed me. My lack of drive had failed me. And so, I decided to put it away and never open it again.

I was not at peace with that, but I told myself I didn’t have a choice. I legitimately had to quit because of my jaw – or face lengthy rehab and possibly surgery – but I didn’t have to quit forever like I told myself I had to. I don’t think I was aware of the way it was festering for me that I wouldn’t play my clarinet anymore until I was asked by someone to play it again.

I stared at my clarinet case. No. I can’t do this. I can’t go back there. I don’t want to feel that way again.

And then I pushed through. I opened it, and I played. I sounded terrible, but I felt great. I had moved from resignation – a resistance of hope – to a place of promise. I could hope again.

For my Advent wreath, I am beginning with my candles covered. I am using small terracotta pots, but you could use whatever you would like.

Reader 1: In the book of Matthew, Jesus says, “You are the light of the world. A city built on a hill cannot be hidden. No one after lighting a lamp puts it under the bushel basket, but on the lampstand, and it gives light to all in the house” (Matthew 5:14-15). Jesus holds out more hope for us than we often hold out for ourselves.

Reader 2: We confess that we often cover over our hope with resignation. Yet, Jesus continues to offer hope that endures.

Reader 1: Jesus says, “Come to me, all you that are weary and are carrying heavy burdens, and I will give you rest” (Matthew 11:28).

Reader 2: Even when we feel unable to have hope, Jesus continues to extend the cord of hope to us, inviting us to take hold along with him.

Reader 1: Today, we remove the cover of resignation, and we light the candle of hope. <remove cover and light first candle>

Reader 2: We offer to God this day our sorrowful hope, our despairing hope, our expectant hope, our joyful hope.

All: This season of Advent, remind us, O God, that you meet us where we are. As we journey with you into the stillness and toward the hidden miracle of your coming, fill us with your everlasting hope. May your light shine brightly and fill our homes and our hearts. Amen.

For the rest of the Anti-Advent Wreath series: