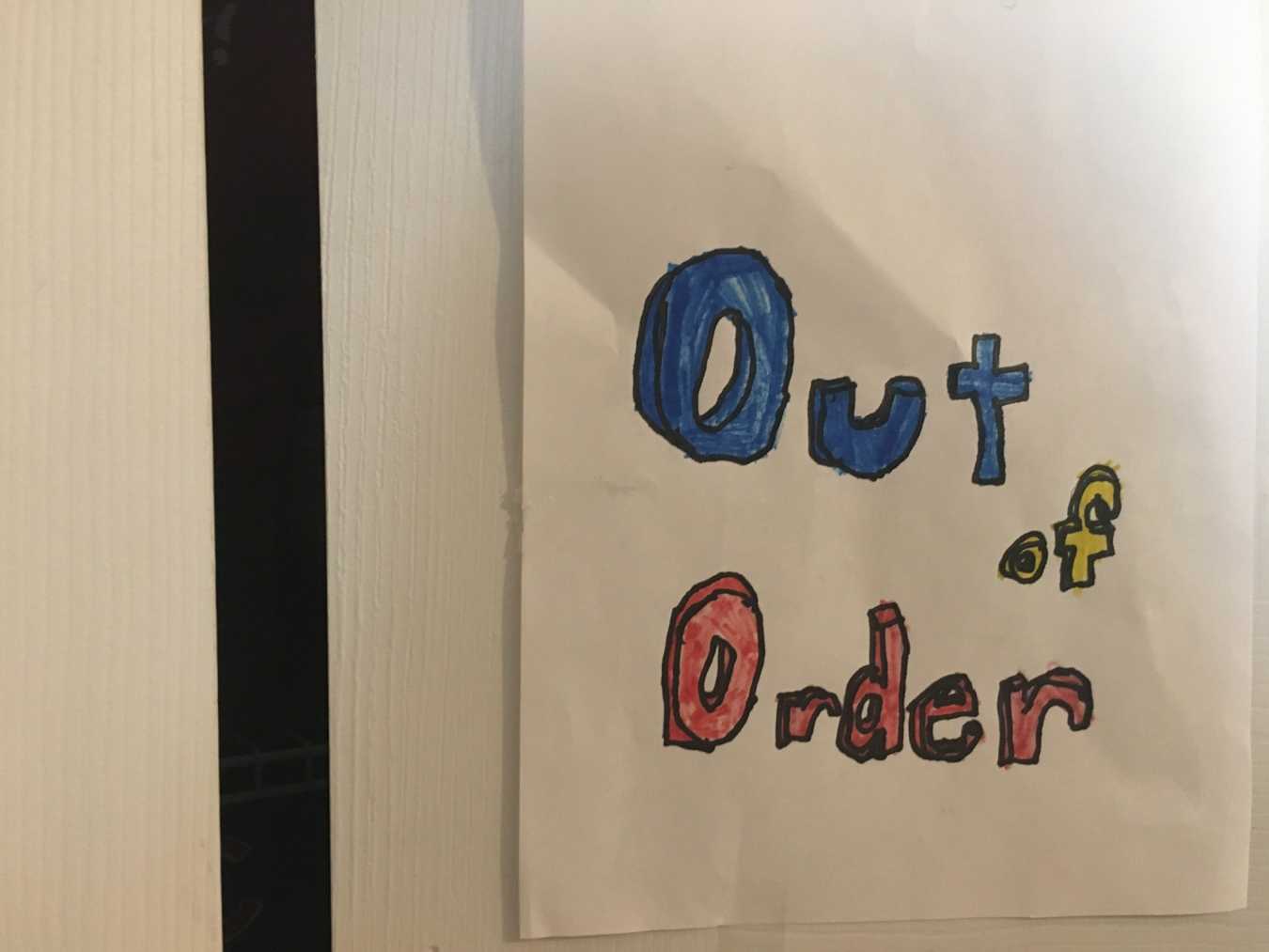 The first time I gave up, I was 18 years old.
I was sitting on the edge of a bed in a place far from home wondering what I had become. I wondered if I was too far gone for anyone to love me. I wondered if there really was light at the end of the dark tunnel.
I wondered if there was any way back to the place that was me, or if I’d crossed the Rubicon into a wasteland no one ever made it back from.
I sat there in that stale room with filtered light and gave up.
I was done.
And, as I sat there, I closed my eyes.
At first, there was darkness and silence. And then, I saw flames. I heard a voice – an audible voice – tell me, “The time is near.”
Even though reading that phrase in the Bible growing up had always made me feel afraid, this time I knew that the “time” that was near was a time of being born again. It was not time for destruction; it was time to rebuild. I knew that, though I had given up, God had not given up on me.
***
I gave up again when I was 20. I had poured my life into music. I had followed music into college, and the harder I tried to make music my life, the more pain I felt. Literal pain in my jaw as my body rejected the many hours a day I spent playing the clarinet.
Without music, I had nothing.
Without being able to play, I had no direction.
I sat on the floor in my dorm room with the college catalog open to all the majors they offered, feeling like I had wasted my life…and all of that money.
I thought about writing down every major on a piece of paper, tossing it into a hat, and picking something. What difference would any of it make? My dreams were over.
I closed my eyes, feeling strangely comforted by that familiar darkness behind my eyelids.
The time is near.
This time I did not hear the words audibly, but, I felt them.
One dream was ending, but maybe another was beginning.
***
I couldn’t play clarinet, but I could sing.
I could sing and I could preach.
I had been singing since I was three or four years old, and it was what I had left when I left the music department. I carried that with me until I turned 31.
When I woke up after a lengthy surgery on my thryoid, the doctor asked me how I was feeling. I mumbled that I felt OK, and she gasped:
“You can speak.”
Wait, was that in jeopardy?
The surgery had involved my vocal nerves – something we had all hoped wouldn’t happen, but had no way of knowing for sure until the surgery began. No one knew if I would be able to sing after that, or even if I would be able to continue to preach. Time would tell.
A few weeks after surgery, I sang. The notes were there, but my endurance was gone.
A month or so later, I tried to preach and couldn’t finish my sermon.
I tried, and tried, and tried.
And I just didn’t have the strength or stamina to do either of the things I loved.
I gave up.
I sat in the dark in the sanctuary of my church and closed my eyes.
Silence.
And then, the time is near.
This is not an ending. This is a beginning.
This is not death. This is rebirth.
This is not the place where the story ends, but is a place something new will begin.
The time is near.
The time is at hand.
***
In my life I have found that the places that felt the most like endings were actually new beginnings lurking in the shadows. The places that were filled with loss and despair and hopelessness, all those times I gave up, were times when something new was not far away. I couldn’t see it in those times, but looking back I can see how those dark moments were the hours before dawn.
Those times that felt like drought were the times before the overflowing rain.
Those times that I gave up were times when there was still hope, I just didn’t know it yet.
The time is near.
Not just for me, but also for you.
You are loved.
You are important.
I will never give up on you.