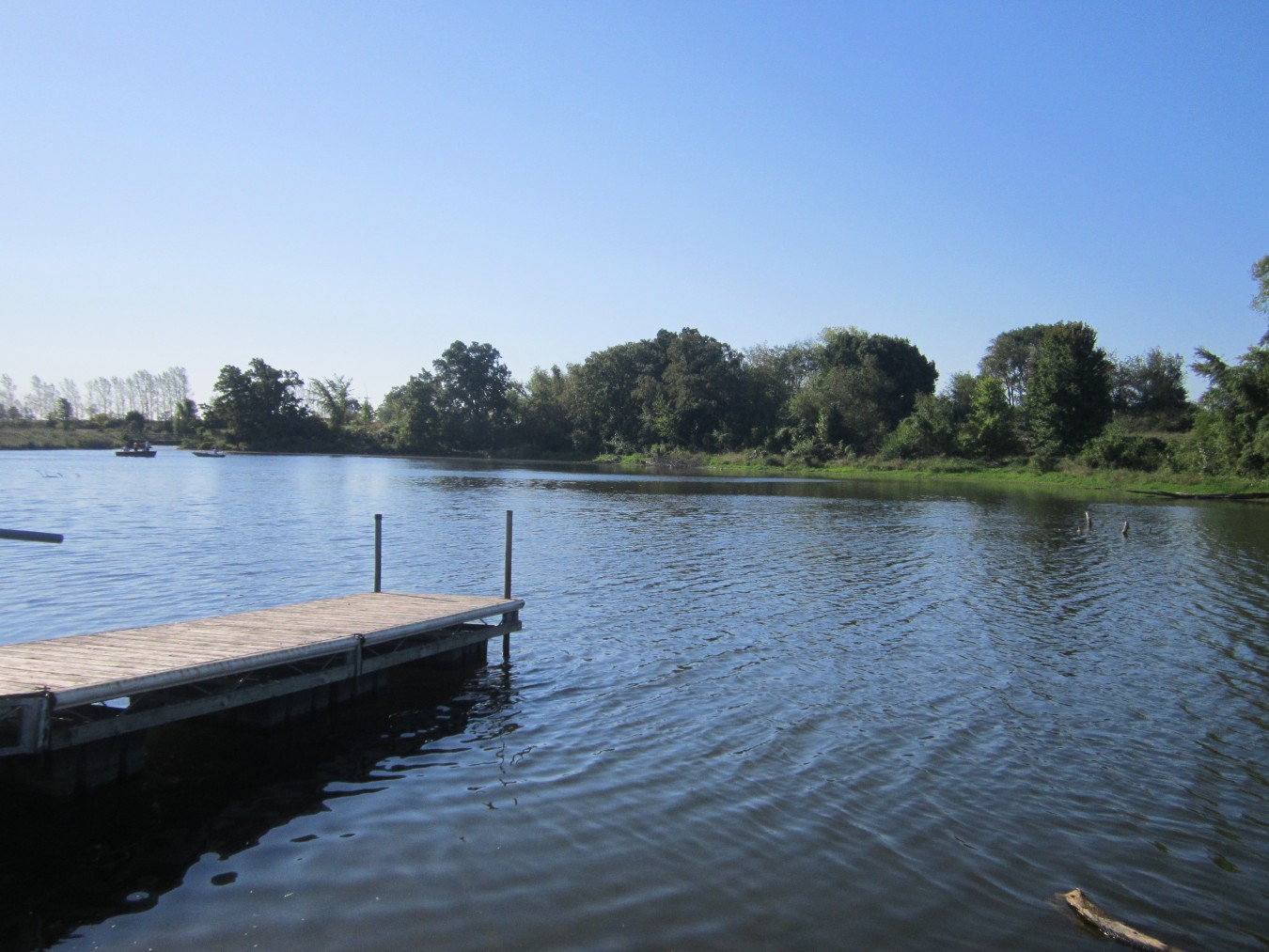 On Baptism and Eating My Words