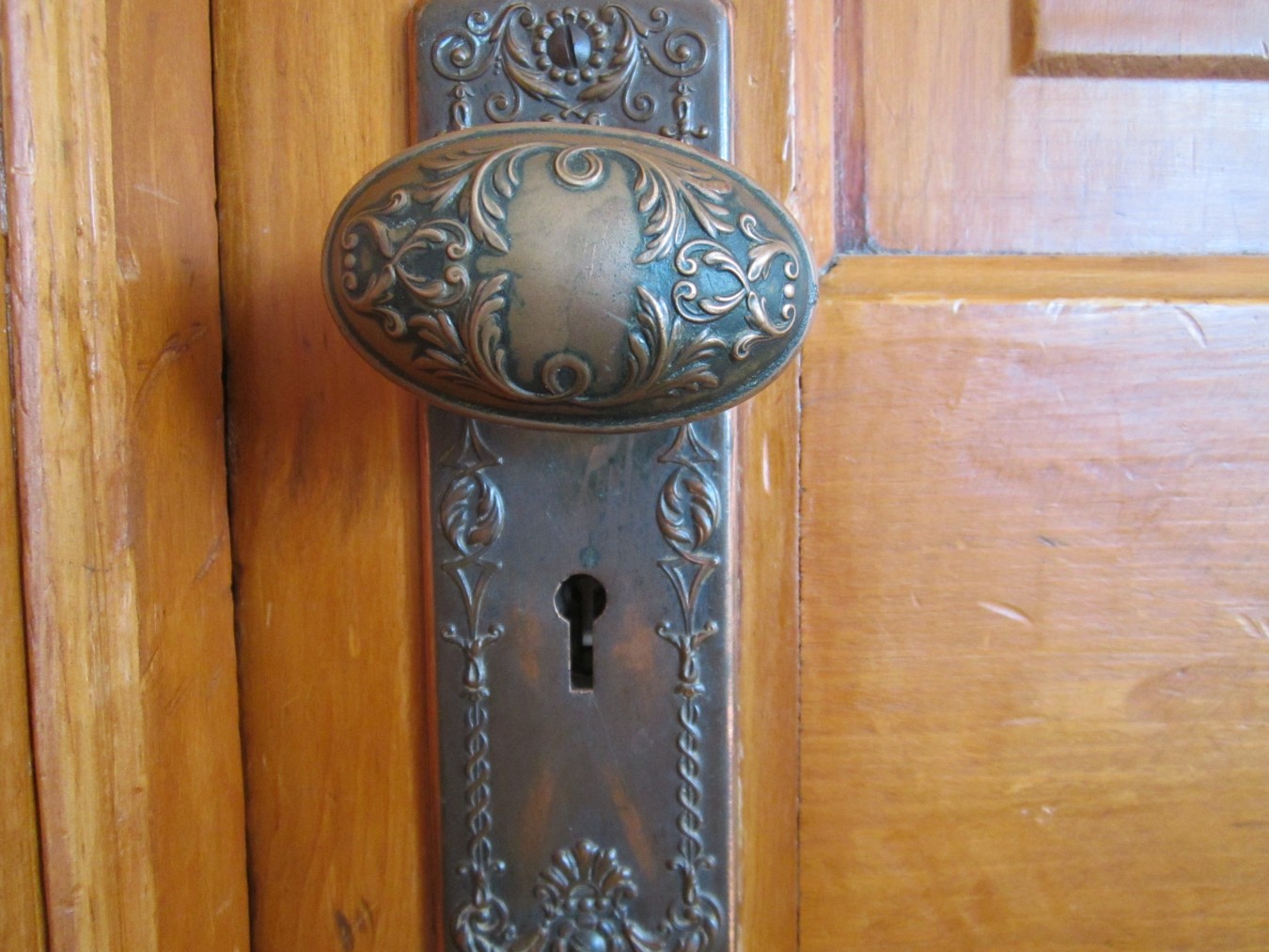 When I was in seminary, I would have loved a handy tutorial on how to be a clergy couple. As far as I could tell, nothing like that existed at the time. Perhaps there’s some wonderful resource out there now, and if there is, I would love it if you would pass it on to me. Co-pastoring is something that we’ve learned as we’ve gone along. We’ve leaned heavily on the example of seasoned clergy couples. We’ve had a lot of trial and error over the past seven years of co-ministry. Not everything has worked. Not everything has stuck. But, a few constants and patterns have emerged for us.
In the hopes of explaining the idea of co-pastoring (both to those unfamiliar with the concept, and to those who are dreaming of co-ministry), I decided to begin a series: “The FAQs of Co-Pastoring.” If you have a question to ask about co-pastoring, feel free to post it in the comment section. I will do my best to address it in this series.
FAQ of Co-Pastoring #1 – How Does It Work?
The short answer: it depends. Helpful, right? Co-pastoring is as different as the couples serving in ministry together. Some clergy couples share one full-time ministry position. Others are employed 3/4 time each. Others share two positions, and still others both minister full-time in different ministry contexts.
After some intense discernment in seminary, my husband and I felt called to pursue one full-time call as a clergy couple. There were a few reasons for this decision. After serving as co-interns at a church for a summer, we began to find a groove that worked for us. We had also taken several leadership gifts assessments through our denomination. Every one of those assessments indicated that we work best as a team, and the way we experienced ministry together confirmed those assessments. My weakest areas were Jeff’s strongest areas. His weaknesses were my strengths. It’s not that we aren’t both capable and gifted, but it was clear both from these assessments and from our experience of ministry together that we serve best and most effectively as a team.
How it has worked for us has been a process. We have different areas of giftedness and passion, and so we each oversee different things. But, we are both equal. We are not senior minister and associate minister. We are each “co-pastor.” I oversee the educational and discipleship ministry of the church. My husband oversees grief and bereavement work. We share visitation, and we each preach.
Right now we alternate preaching weeks, but it has not always been that way. When we first took the call to our present congregation, we had a newborn child. I did a lot less preaching at that time. I had thyroid surgery two years ago that left my vocal stamina almost non-existent. During that time, Jeff picked up a lot of my preaching weeks. We are back to preaching every other week, and that has worked out well for us.
In seminary, we were told repeatedly that we would have to make sure we shared every aspect of leadership equally. If we did not, it would be possible that a congregation would not view us both as pastors. This idea created a lot of anxiety for me. If something was not in my gift set, I felt obligated to do half of it anyway. On weeks where I could not preach, I worried that perhaps people would stop seeing me as being just as much a pastor as my husband.
It has taken me nearly seven years to realize that authority does not come from doing just as much as my husband. It does not come from insisting that people call me “Pastor.” Authority is something given by God, and leadership comes from within. People see you as a leader when you see yourself as a leader. In all honesty, even though my congregation has never had a female elder before, I have found my presence as a pastor to be a non-issue. I have not found people questioning my authority or leadership skills, even when I preach a few less weeks than my husband.
Our discernment process also included what kind of church we felt called to serve, and what we thought would work best for our kids. Jeff and I both felt called to serve in a smaller, rural church. We knew that pursuing 3/4 time each would be a financial impossibility for many congregations of the size we were looking for. We also wanted an arrangement that enabled us to each take an active role in our kids’ lives. My husband has had the opportunity to attend school field trips with our kids. I have been able to meet my child for lunch at school. We even had the opportunity to spend 30 minutes sharing music with a classroom of kids. Usually we are able to schedule parent-teacher conferences for a time when we are both able to attend. This has been a tremendous blessing for our family.
Co-pastoring is not neat and tidy. It does not work the same way for every couple. But, it works for us. Navigating the learning curve of co-pastoring has required us to be flexible. As we learn more about our ministry gifts, and about how we work together, the way we do ministry together changes. Sometimes life circumstances necessitate a change, too. But, recently I was asked if I thought I would ever feel called to pursue a full-time ministry by myself. I answered that I honestly could never picture that. My husband and I were built to be a ministry team.
Are you a co-pastor? How does co-ministry work for you? For any readers who are not co-pastors, have you known any co-pastors? Have you had co-pastors at your church? Do you have any questions you would like to see featured in my FAQs series? Please feel free to post them in the comments section.