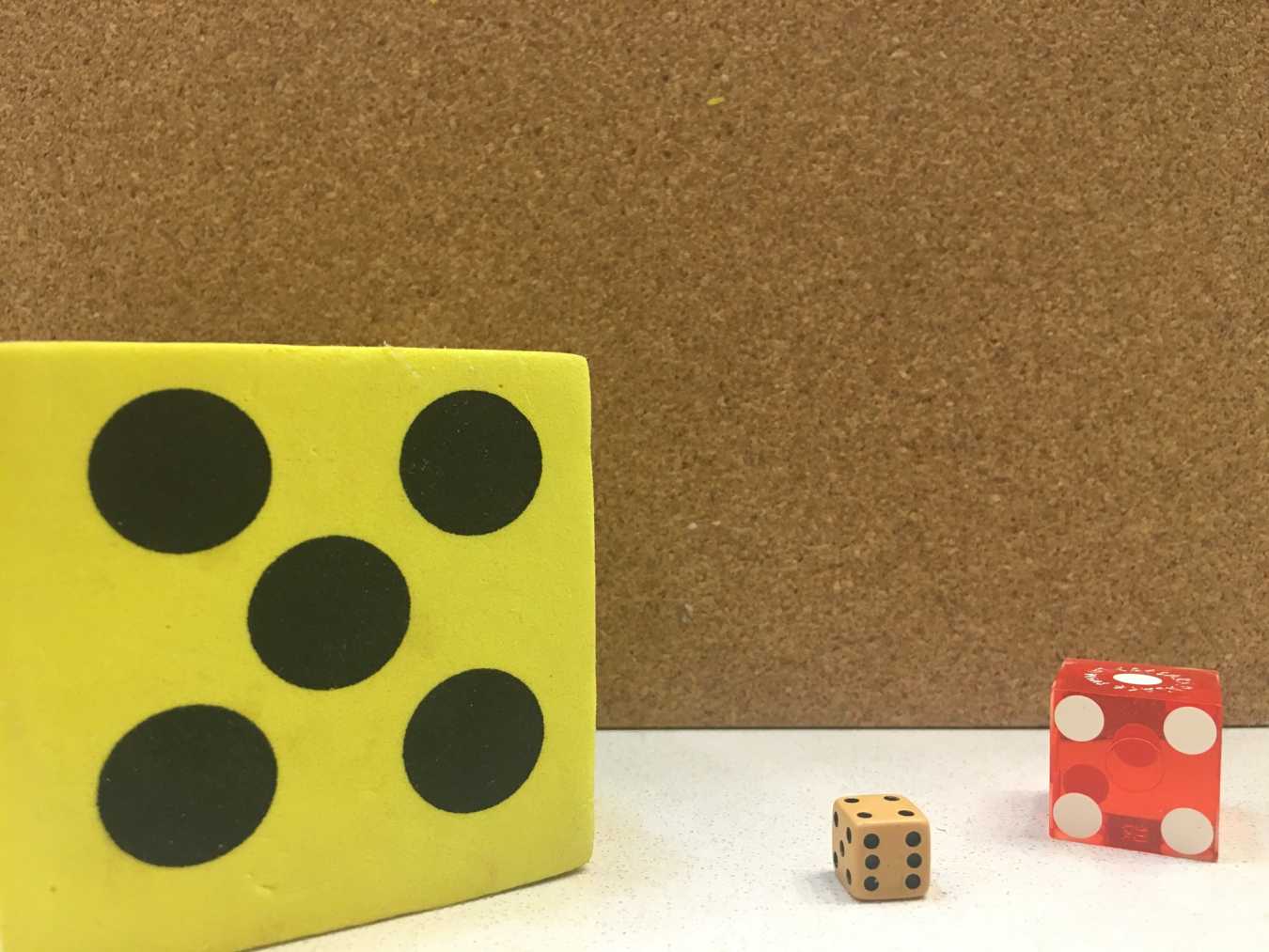 Last evening I learned that Herberger’s – a major department store in my community – would be closing its doors for good in the next several weeks. Herberger’s parent company Bon-Ton had been unsuccessful in finding a buyer who was willing to try and keep their stores open, which led to the announcement that all Younker’s and Herberger’s stores across the country would be closing up shop.
On a personal level, I remember shopping at Herberger’s when I was little. The expansive aisles, the beautiful dresses and jewelry, and the perfume samples in the cosmetic department made Herberger’s feel like a big place to play dress up. The shimmering lights made the whole place seem magical. As an adult, I enjoy going to Herberger’s to shop for dresses for special occasions. And, let me tell you, I enjoy looking for a good yellow dot sale. Those prices can’t be beat.
Even though I’ve never been big into shopping in general, I will miss being able to walk the aisles and touch the clothes. I will miss the interactions with the employees there who liked the clothes so much they bought them for themselves. I will miss being able to have an experience when I shop. It’s just not the same when you buy something online.
As quickly as the announcement about Herberger’s surfaced, so did the speculation as to why Bon-Ton just couldn’t keep their stores open. So far, I’ve seen online shopping take the blame. I’ve read a few snide remarks about Millennials (because of course they are responsible for absolutely everything in the world, right?). I’ve seen blame handed to Wal-Mart, the economy, and to nothing-good-ever-lasts.
I’m not an economist. I haven’t studied Bon-Ton’s business. I don’t really know what led to this sudden closure of so many stores. But, it has made me think about how big things have become in a world that seems to be getting smaller every single day.
Doesn’t it seem to become rarer every day for a business to be independently owned? Even large stores are owned by larger parent companies. Local stores that do well are pressured to expand. And, if your store doesn’t offer delivery, free shipping, and a long list of other perks, don’t plan on lasting for very long in today’s world.
Is it because that’s what consumers today really want?
Is it because that’s what’s sustainable in today’s world?
Or, is it possible that in our push for things to become bigger we are actually pushing things to stop being what made them special in the first place?
As a long and lean, quiet and quirky girl, I loved the adage “big things come in small packages.” Just because I was small didn’t mean I couldn’t accomplish something big. The problem is, our world often operates as though small things are of small value.
“She’s just a kid.”
“It’s just an ant.”
“That’s just a blip on the radar.”
Small things are viewed as small things. Small, not just in size but in value. Bigger must be better, right?
Until it isn’t.
I don’t think that the closure of all these stores – whether they be clothing stores in the mall or stand-alone toy stores like Toys’R’Us – is as indicative of our increasingly online marketplace as it is that things have finally become so large that they have ceased to be sustainable. They grew too large for their foundation, and so they collapsed.
Bon-Ton – far from the largest mega-company in the United States – owns 267 stores in 26 states. They are headquartered in Pennsylvania and Wisconsin. There is no way a business owner can care deeply for 267 stores, 267 communities, and the economies of the 267 places that will be losing a whole lot of jobs as these stores close.
This became clear to me when the maker of the Bratz toys made an offer to purchase a portion of Toys’R’Us stores to keep the name from completely going under. Because the offer the Bratz maker made could not offset the entirety of the indebtedness accumulated by Toys’R’Us, the offer for sale was denied and liquidation is continuing. The sale of a percentage of the stores could’ve helped offset some of what was owed, but because it would not erase the problem entirely, there would be no sale.
The Toys’R’Us name, the products,  the stores, the communities, and the jobs weren’t worth it to the people who wouldn’t be getting rid of all their stores in one fell swoop. They couldn’t make a profit, and so they were done. The end.
I understand it from the point of view of money-making, but I don’t understand it from the perspective of being a good neighbor. Certainly, if something could be done to save jobs, help communities, and could potentially lead to a new trend of growth, it would be worth it to a good neighbor to do. But, for an enterprise that is only concerned with biggering and bettering, it’s far better to cut losses and walk away.
Perhaps the problem isn’t online shopping. Perhaps it’s not that people don’t want to go to physical, brick and mortar stores anymore. Maybe it isn’t Millennials, or Amazon, or Wal-Mart as much as it is that we’ve bought what everyone’s been selling: “bigger is better.”
Maybe it’s time we start believing that local communities are worth it, that ingenuity and imagination still exist, that what people want and need in my Nebraska panhandle community may not translate to what people want and need in Pennsylvania. Maybe it’s time we believe in the value of local, original, and sustainable.
Bigger can’t be better when it’s become so big we don’t see people anymore.
Yes, we need to shop local, but we also need to see people.
Maybe it’s time we stop franchising everything and we start valuing the unique, the innovative, the one-of-a-kind. Living that way will have some costs, especially at first, but it will be worth it in the long run.