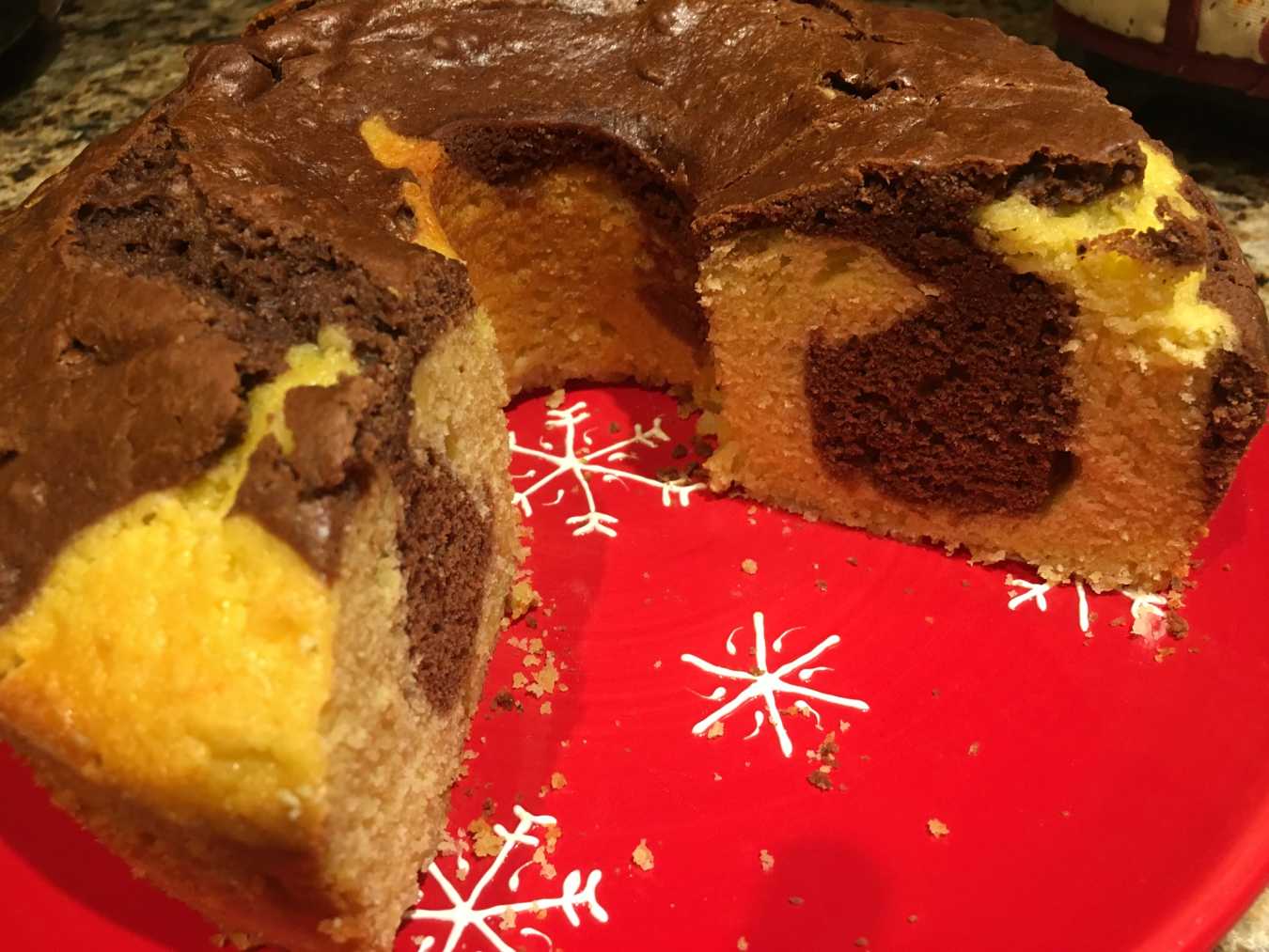 The Spiritual Art of Procrastibaking

It never fails that whenever I have a massive deadline looming, I am overcome by the insatiable desire to bake something. When I find myself needing to write but lacking the words, I feel compelled to leave the computer behind in favor of making something in the kitchen.
Bonus points if it is a multi-step recipe that takes hours.
Even better if it requires learning a new technique.
And even more points if it is something I’ve never made before.
I’ve long recognized this tendency in myself. On days when I had an extraordinary amount to accomplish, I would manage also to find time to pickle some onions and bake some bread. Some may call it procrastination, but it isn’t really the same. I wasn’t on the hunt for something that would waste my time.  I wasn’t trying to put off my work. I was on the hunt for something to allowed my mind to work in the background on the task before me, while my muscles worked on something else. I wanted to be able to let the big task simmer on the back burner while I was getting ready to put something in the oven.
I had always found it curious that the baking bug seemed to bite without fail when I was extra stressed and extra pressed for time, but I didn’t have a word to describe it until I came upon an article on the New York Times website. In it, Julia Moskin looks at the common tendency among people to procrastibake, or procrastinate with baking. But, unlike procrastinating by playing Solitaire on the computer or scrolling through Facebook, procrastibaking takes you away from the project at hand physically while also giving you something to do with your hands.
In the article, Moskin describes some essentials of procrastibaking: whatever you are making has to be fun, and it can’t be something you needed to make anyway. She also lays out some ground rules, such as being confined to working with whatever ingredients you already had on hand, and it has to have some kind of emotional gratification.
Tim Pychyl, a professor of psychology, says that procrastinating may be temporarily satisfying, but it is destructive in the long run. He writes that instead of doing an important task, “we make an emotional, irrational decision to do what feels good right now.” He adds that while procrastination may be satisfying in the moment, we are doing so to the detriment of our future selves. Pychyl says that procrastination is not a time management problem, “it’s an emotion regulation problem. We’re misregulating our emotions to try to feel good now.”
In some ways, he might be right. But, I think procrastibaking varies from procrastinating in some important ways.
Grace Paley wrote a poem called “The Poet’s Occasional Alternative” in which she speaks to this strange kitchen and work dance. Her poem begins:
“I was going to write a poem
I made a pie instead it took
about the same amount of time
of course the pie was a final
draft a poem would have some
distance to go days and weeks and
much crumpled paper.”
The rest of the poem is available here.
As a minister, much of the work that I do is intangible. I pray, I read, I talk to people, I listen. I write digital words on a digital screen and I speak those words out loud on a Sunday morning. I go places. I take things in. I share things. I have had days when all the projects I’m working on are “in progress,” and nothing was “finished.” For a type-A person like me, sometimes that is difficult for me.
Enter procrastibaking.
While Tim Pychyl may be right in some ways about procrastinating, I believe procrastibaking is a different kind of exercise. Yes, procrastibaking can be the impulse of disordered emotions. Sure, I may choose to bake to make myself feel better in the moment, while also putting added pressure on my future self. But, more often than not, I am better able to focus on the work in front of me when I have paused to do something physical first.
There is something profoundly spiritual about reconnecting with our basic senses. When I have prayed, and read Scripture, and meditated on what the Scripture means, and I have stared and stared and stared at a blank screen only to have no words ready to be written, sometimes I need to get up and let my hands knead some dough.
Sometimes I need the momentary adventure of watching red onions turn a brilliant pink when combined with vinegar.
Sometimes it helps to combine lots of seemingly unlike ingredients and watch them meld together to make something beautiful.
The rhythmic and repetitive actions of baking allow words and concepts to simmer on the back burner. I have had a similar experience with crocheting. The repetition allows the mind to quiet any distractions and let thoughts marinate. Just like cooking and baking, sometimes the longer the process takes, the richer the flavor.
And, when the procrastibaking is complete, I have made something tangible. I have baked a loaf of bread. I have made a pan of pumpkin bars. I have finished something.
I also relate to the line of Grace Paley’s poem that everyone likes pie.
She writes:
“many friends
will say why in the world did you
make only one
this does not happen with poems”
It doesn’t tend to happen with sermons either.