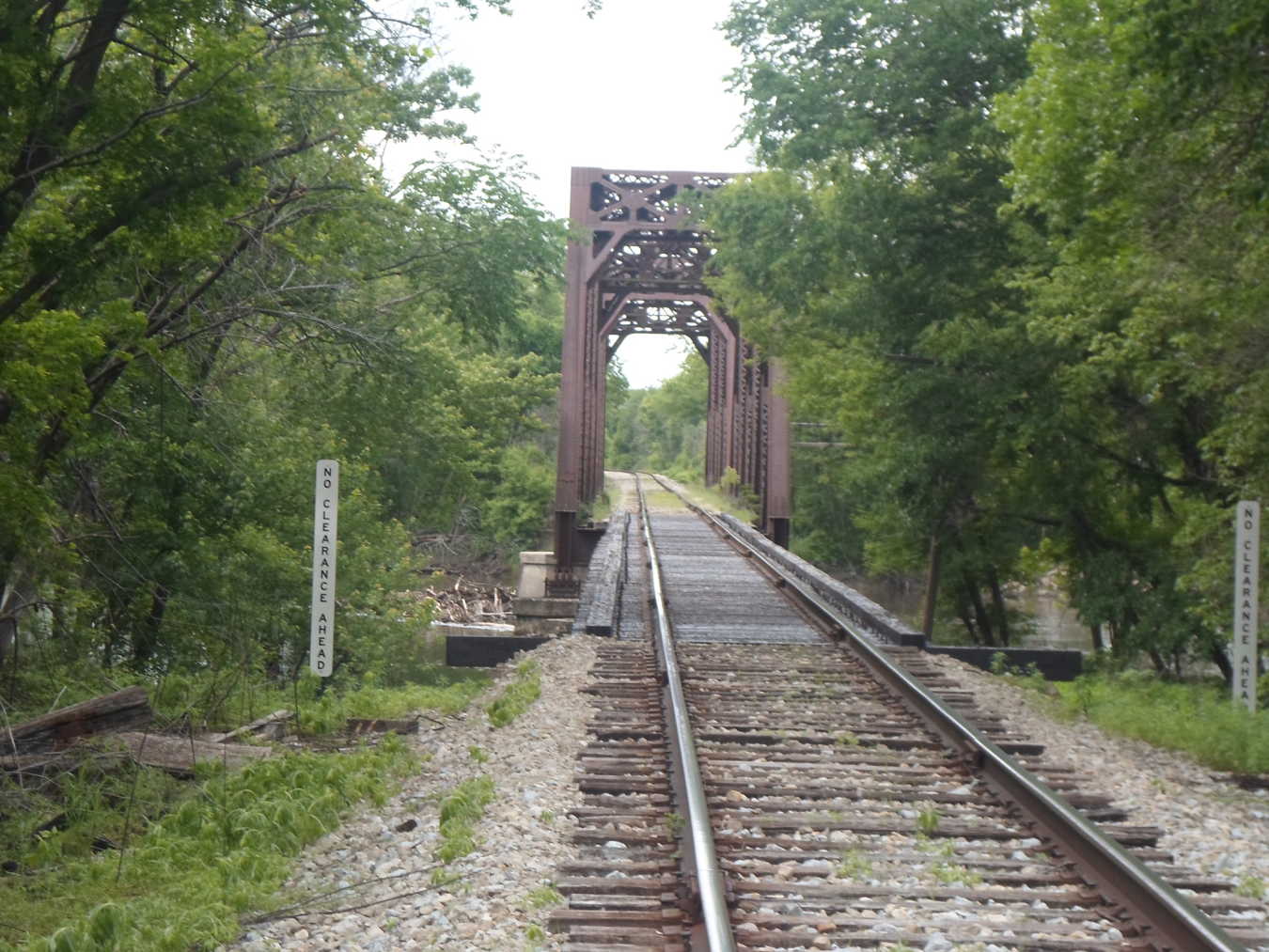 “Dear Women, You Are Making Me Stumble”

It hasn’t felt much like January around here. The sun is shining. The snow is melting. I almost don’t even need to wear a coat in the mornings when I take my kids to school. And for some reason, the change of weather from winter to spring always takes me back to my college days.
Every year as the weather changed and the first new blades of grass popped up through the snow, something else popped up on my college campus: the annual letter of shame posted by an anonymous student on the forum wall.
Dear <insert name of college> Women,
You are causing me to stumble. When you wear _______, it is a distraction to me, and it causes me to lust. In the book of Romans, Paul encourages us not to do things that make our brothers in Christ stumble. Your clothing choices are causing me to stumble. Here are some things I wish you would not wear:
And the letter would list things like shorts that are “too short,” spaghetti strap tops, bathing suits, sleeveless dresses, form-fitting shirts, and anything that showed “too much skin.”
The first time I read the letter, I felt so guilty. The last thing I wanted was to be responsible for a problem in someone else’s life. I have long legs. Long shorts look short on me. I am tall and skinny. Clothes that fit are hard to find. Had I worn something that caused this anonymous brother in Christ to stumble?
The letter was posted in the very early spring. The weather was warm enough that I no longer needed to wear a coat, but still chilly enough that I needed to wear long sleeve shirts or sweaters. If this kind of attire was causing my brother to stumble, what on earth would I do when it was 90 degrees outside?
The second time the letter was posted, it bothered me, but I couldn’t put my finger on why. The third year the letter was posted, it made me angry. Our college campus already had strict rules for what was considered appropriate attire – more stringent for women than for men. The vast majority of women on campus already chose to dress “modestly.” And yet, every year a letter just like this one was posted.
It became very clear that no matter how women dressed, someone was going to have a problem with it.
Lust, like all other sins, is a heart problem. Lust is not something we can blame on anyone else. We can point out clothing that emphasizes certain parts of the body, but it is only a way of distancing ourselves from taking responsibility for our own thoughts and actions.
Letters of shame like the one posted annually on my college campus, like any other impassioned plea for women to cover up to “keep men from stumbling,” are a way of passing the buck. And, they keep us from having healthy conversations about body image and lust because they are rooted in misconceptions about sin and human physiology.
Jesus placed the burden of lust on the one lusting, not the one lusted after.
In a teaching on adultery, Jesus says this: “But I say to you that everyone who looks at a woman with lust has already committed adultery with her in his heart. If your right eye causes you to sin, tear it out and throw it away; it is better for you to lose one of your members than for your whole body to be thrown into hell.” [1] Notice that? Jesus places the responsibility on the one doing the lusting. Looking at a woman isn’t sin; looking at her with lust is the the problem. Jesus speaks harsh words about the importance of reining in one’s own desires. It’s not the woman causing the man to lust; it is his lack of control over the way he is looking at her.
Men and women are both visual.
As a society, we have long believed that men are visual and women are relational. Studies where men were asked to self-report their visual attractions seemed to confirm this idea. But in recent years, studies have shown that men and women are both visual. In fact, one such study monitored the brain wave activity of women and found that women’s brains responded to erotic images as strongly as men’s. [2] Discussions on lust and modesty will look radically different if we bear in mind that women and men are both visual. Women are not the enemy. Women’s bodies are not dangerous weapons that threaten men’s holiness. When we stop demonizing the clothing and bodies of others, the deep work of understanding lust can begin.
No one else is responsible for your thoughts and actions.
This one might seem obvious, but it bears repeating. I think nearly every parent has broken up an argument between kids with, “I don’t care who started it.” No matter how someone else behaves, we are still ultimately responsible for our own actions. But, despite years of being told we need to take responsibility, we’ve still becomes pros at placing blame. Adam blamed Eve. Eve blamed the serpent. We’ve even developed language for it: “She made me angry. He made me cry. She made me lust because of what she was wearing.”
The way other people behave towards us may trigger an emotion or a feeling, but each of us remains responsible for how we react.
It has been almost thirteen years since I saw a letter posted on the forum wall, but I’ve seen plenty of articles recently that read the same way. It is my hope that we can move the conversation beyond the blame game, and move towards a conversation that is based in mutual respect.
—————————-