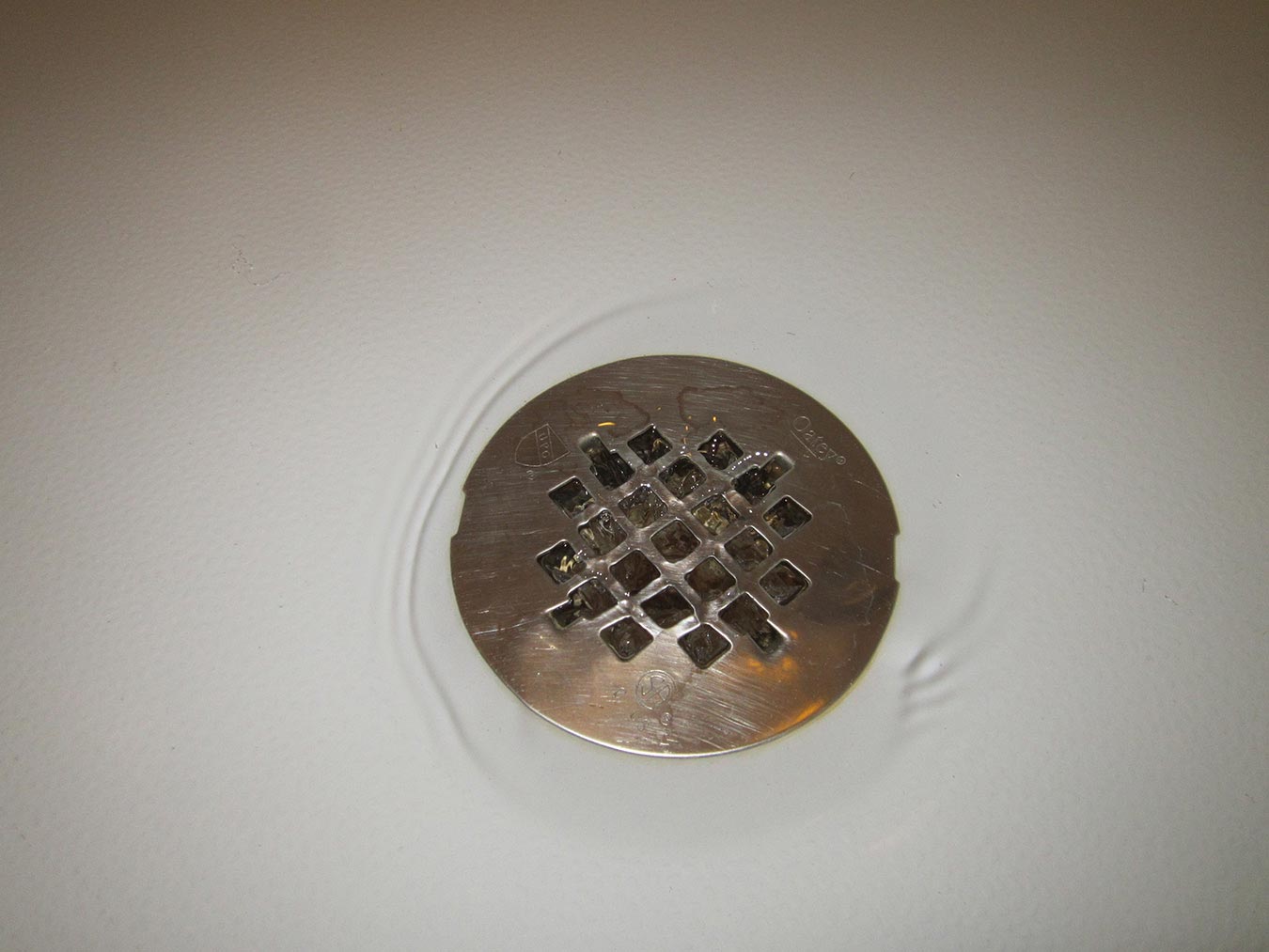 Don’t Throw the Christianity out with the Bathwater