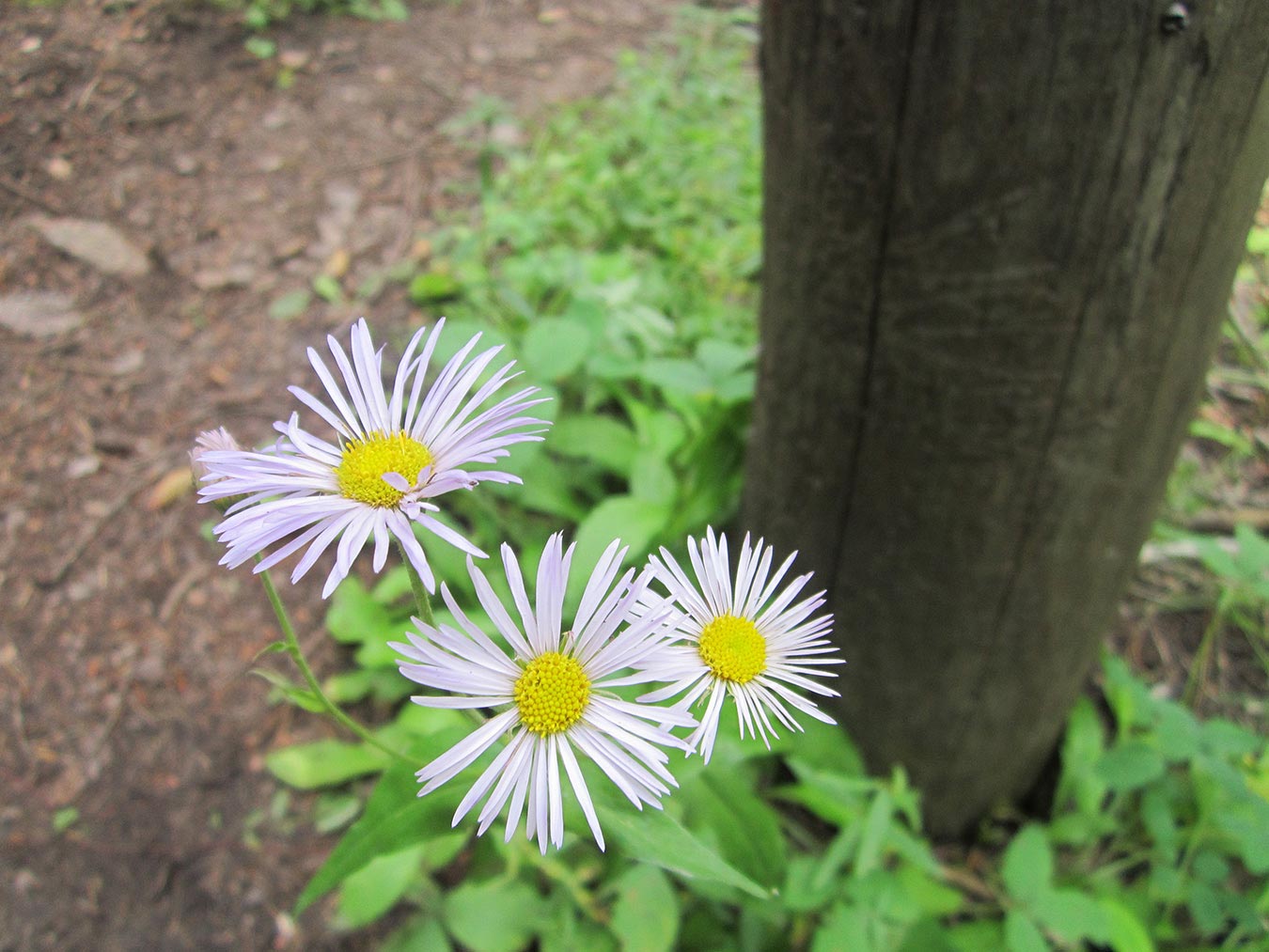 When I Read Genesis

I’m always amazed at the debates that are had over the book of Genesis, especially the first three chapters. Elaborate timetables, scientific proofs or rebuttals, strident claims, all-out debates. Twitter wars, protests, and harsh words. It’s interesting to me because when I was growing up in the church, I never really thought about it all that much. I remember someone getting mad at my mom once for her views on Genesis 1-3, but apart from that, it never really occurred to me that there was a controversy or a large divide between scientific and religious perspectives.
For me, I was mesmerized by what I was reading when I read the creation account. I wasn’t caught up in details or timelines. I was gripped by what was happening in the text. You see, something happened at creation that blows my mind. It’s so breathtaking that even today when I tried to explain it to my husband, I felt a lump well up in my throat, and tears form in my eyes.
When the world hadn’t yet been formed, and there was darkness and formlessness, God spoke the world into existence.  But before all that, the wind from God – or the Spirit – swept over the face of the waters. When God spoke, light came into existence. Even the not-yet-created world obeyed the voice of God. The first thing God made was light, and after that, each bit of creation responds to the voice of God and comes into existence.
The creation of light led into the creation of day and night. We see the sun, moon, and stars set in their heavenly places. Land, water, plants, animals, sky, and birds spoken into existence.
Genesis 1 describes the creation of humankind as being somehow different from the rest of the created order because male and female were created in the image of God.
Genesis 2 gives an even more intimate look. The Lord God forms man out of the dust of the earth. To this point, God has spoken the world into existence. Here, God comes closer and creates man out of the dust. Into the nostrils of the man, God breathes the breath of life. God gives the man the work of tending the garden, and then God cares enough about the man to give him a partner, because it would not be good for the man to be alone.
When I read Genesis, I see a God who cares so much about human beings that He draws near to them and creates them. I see a God who breathes the breath of life into us, makes us in the image of God, and appoints us to care for the creation that God has made. I see from the very foundation of the world a God who desires a relationship with people. I see a God who does not want to be a removed, far-off watchmaker who sets the cosmos into existence and leaves it to its own devices.
I see a God who loves.
I see a God who, from the very beginning, wants a relationship with human beings.
I see a God who is powerful enough that even not-yet created things obey, and a God who is also tender enough to be radically near to the creation.
In creation I see that even from the beginning of the world, humans were made to be in community, with God and with other people.
But, most of all, I see that God cares. And in a world where we feel like numbers in a system, where it seems like each of us is just another folder in someone’s file drawer, the idea that someone – even God – cares this much for us is so beautiful, so good.
So, to me, it’s not really about all those debates. It doesn’t really matter to me who argues their point the most winsomely. When I read Genesis, I find out that the God who was powerful enough to create the universe cares about me – cares about you – reaches down into the soil to form us, and breathes life into us, all because of love.