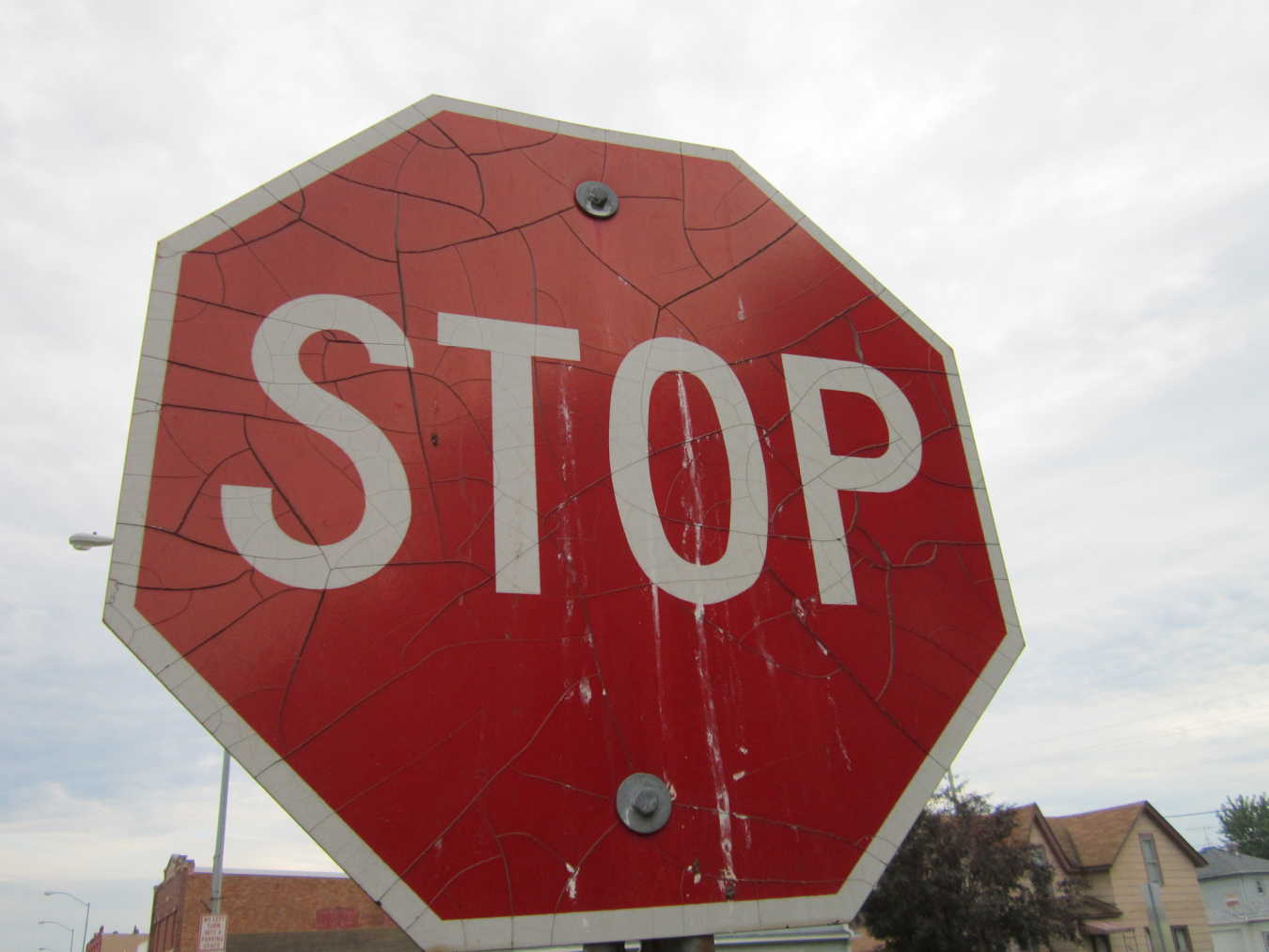 Enough with the Negativity!