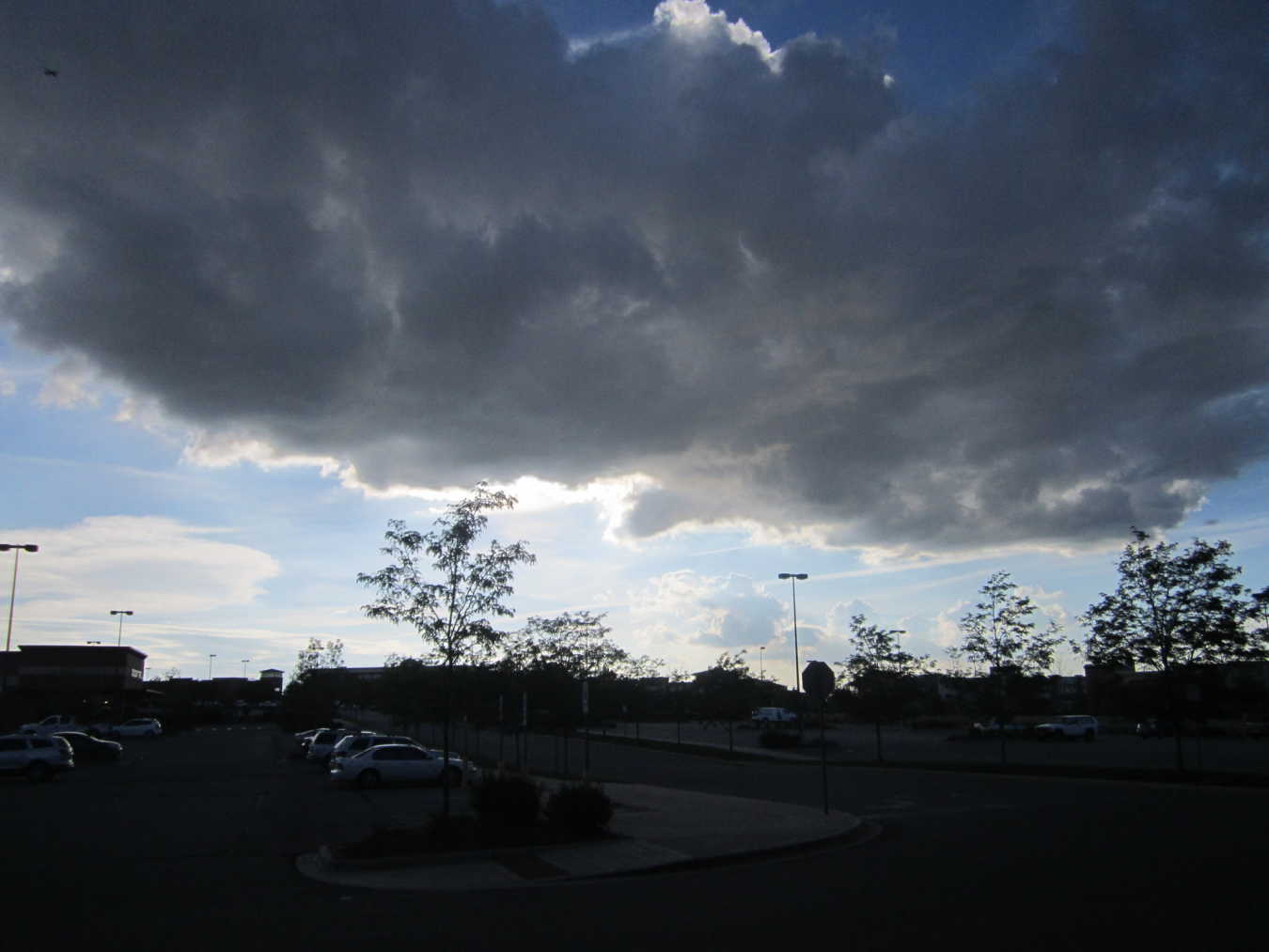 It Hurts to Be Someone’s Project