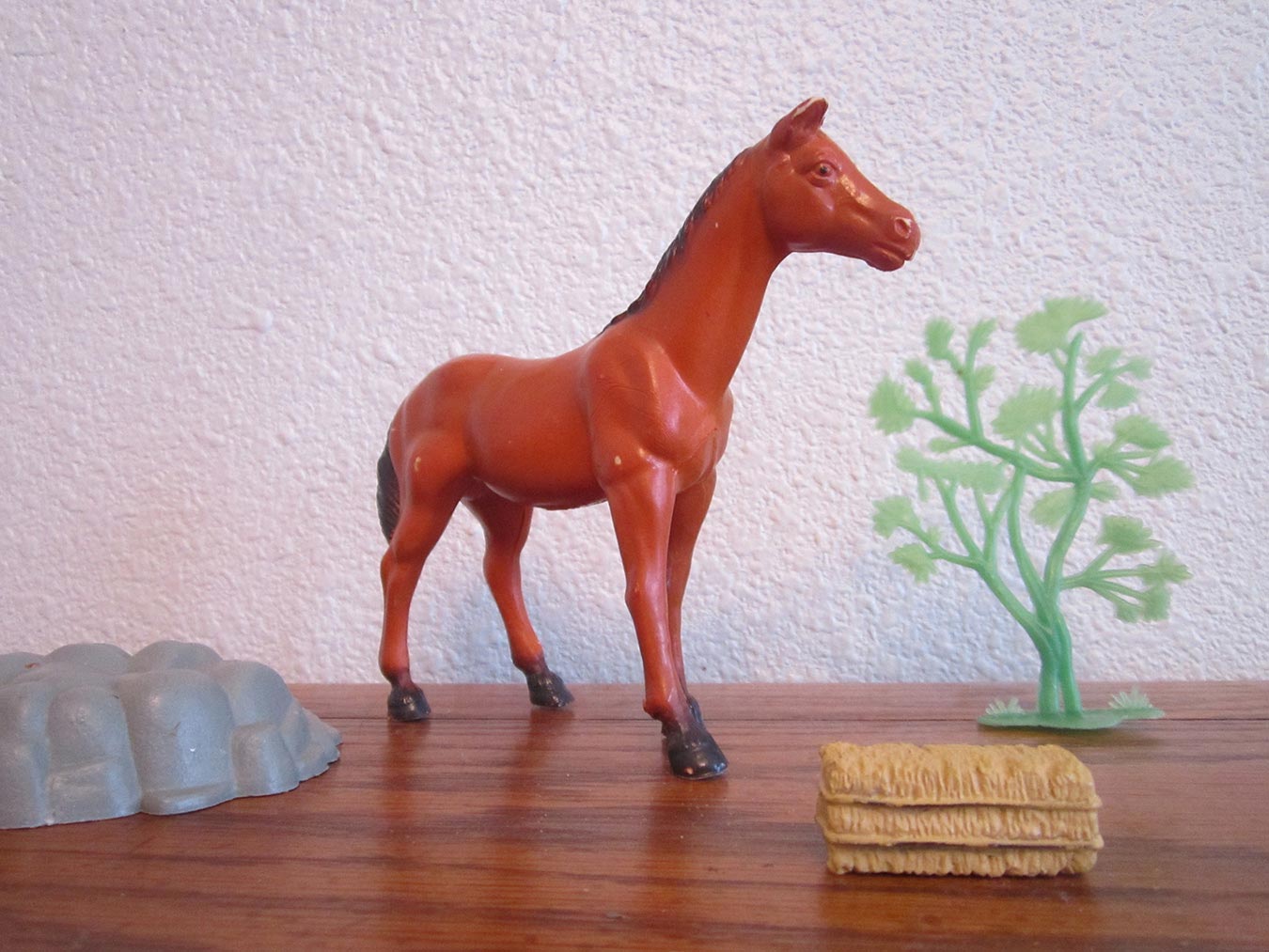 The Generation with No Imagination