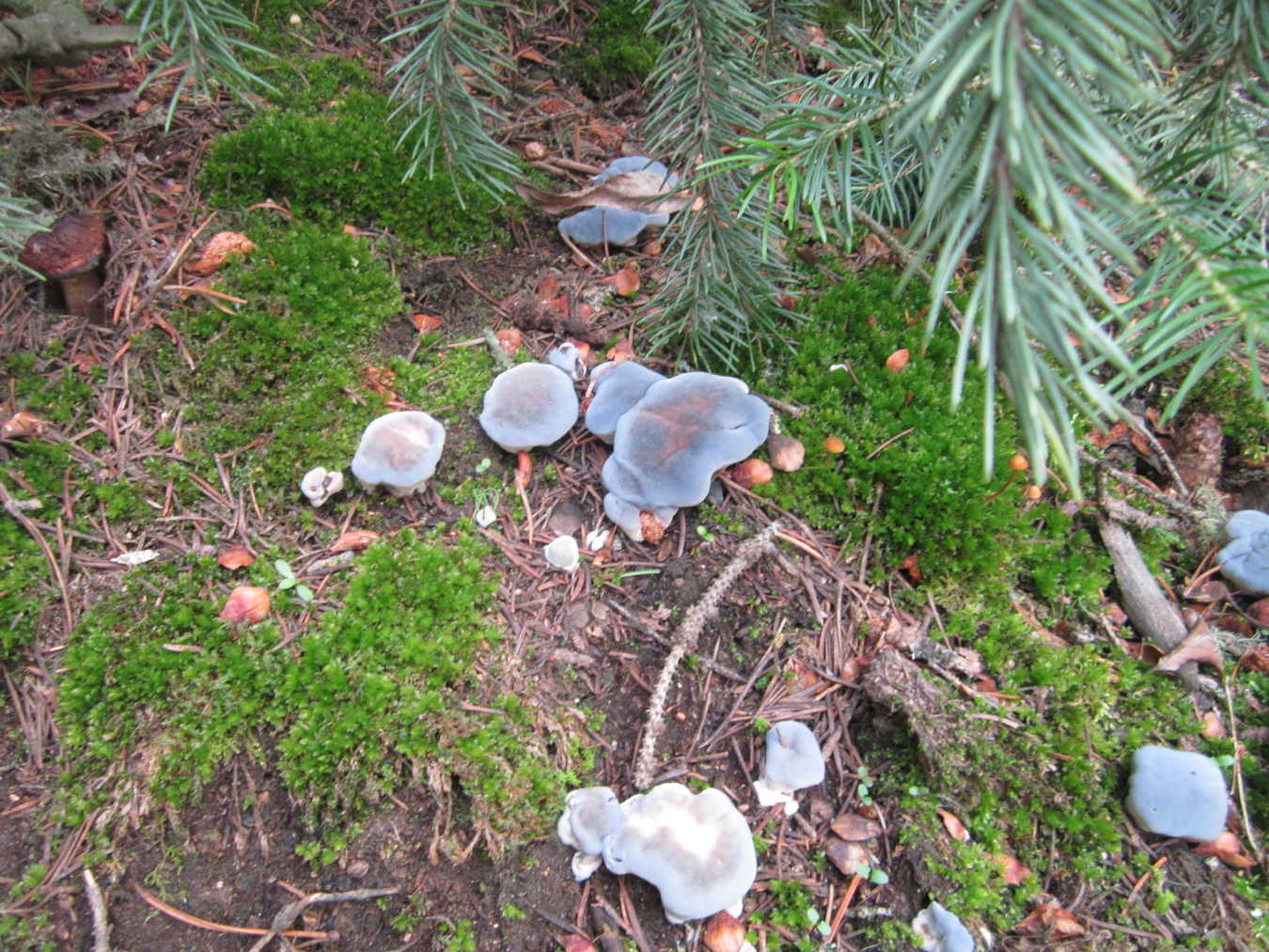 I Love It When Men Speak for Me