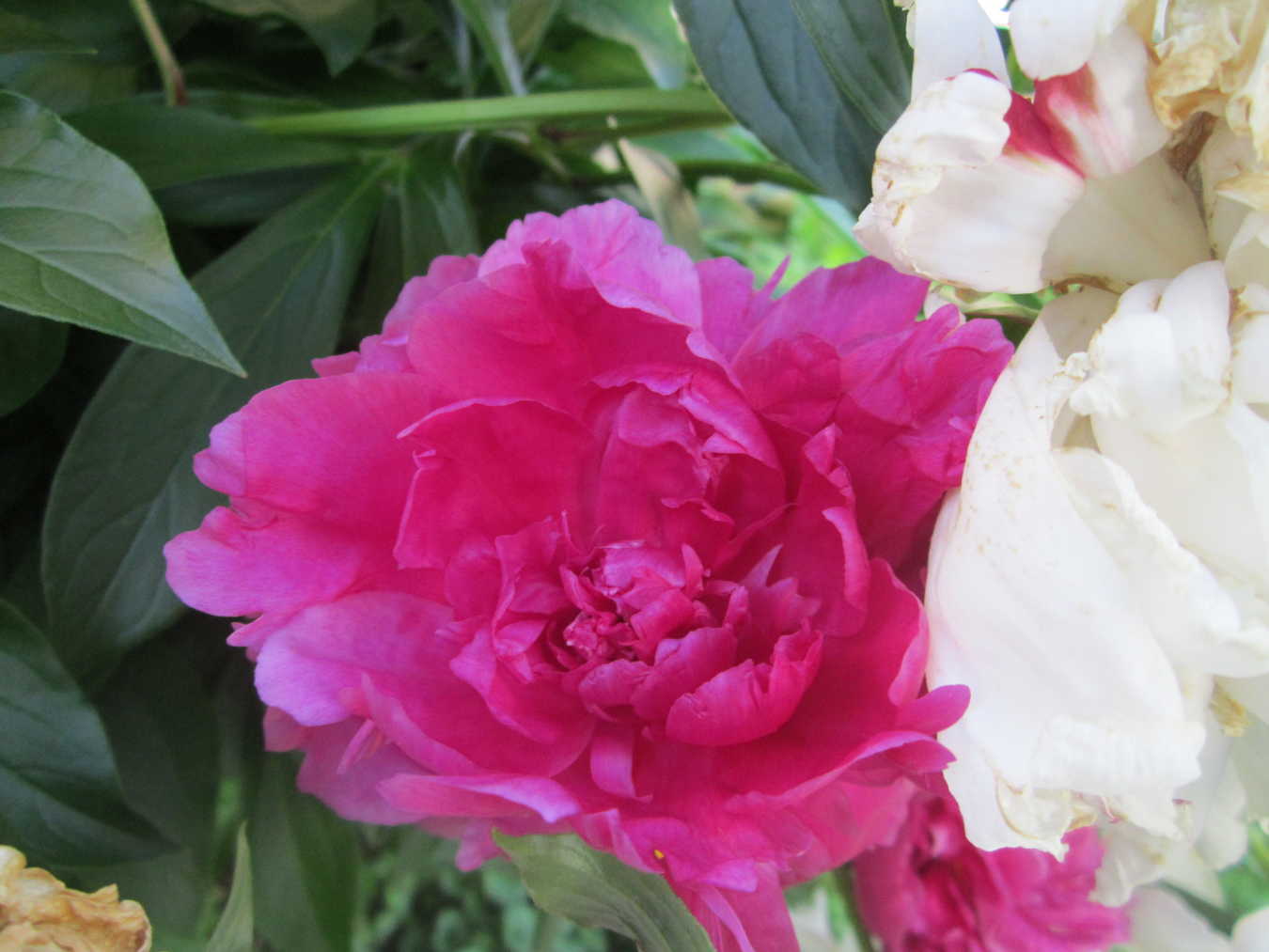 I wanted to share with you my latest guest post over at That Reformed Blog – “Are Men and Women Enemies?” In Genesis 3, when sin entered the world, a curse followed. The curse affected man, woman, their children, the serpent, and even the creation. God says that there will be enmity between the serpent and the woman (and her offspring). When looking at male-female relationships and dialogue within the church today, sometimes it seems as though we’ve forgotten that the enmity was never meant to be between men and women. I wanted to start a conversation about this, and so I’ve shared a piece over at That Reformed Blog titled “Are Men and Women Enemies?”
I hope you’ll check it out, and jump in on the comments!