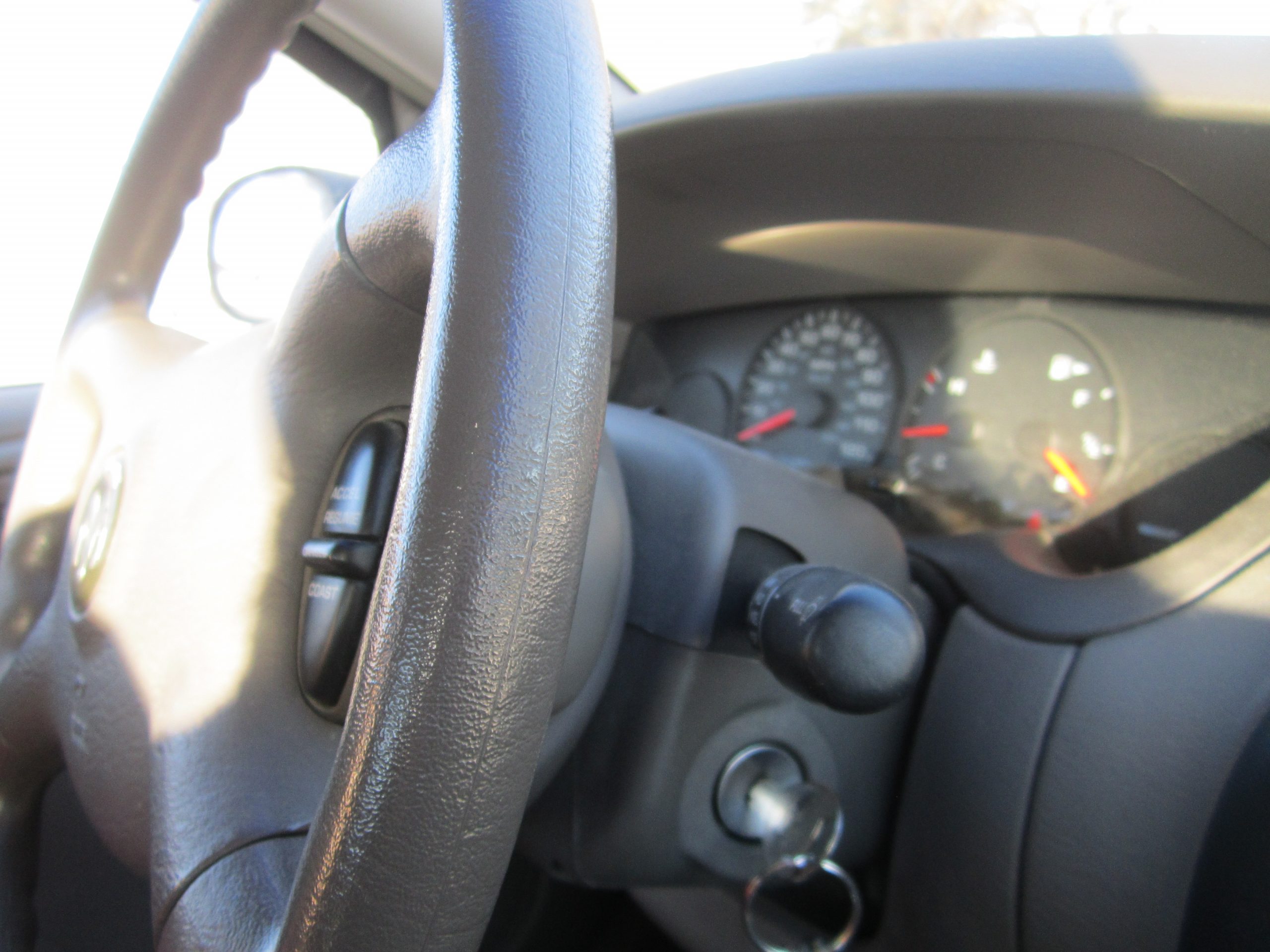 Miley Cyrus, Robin Thicke, and Who Is to Blame