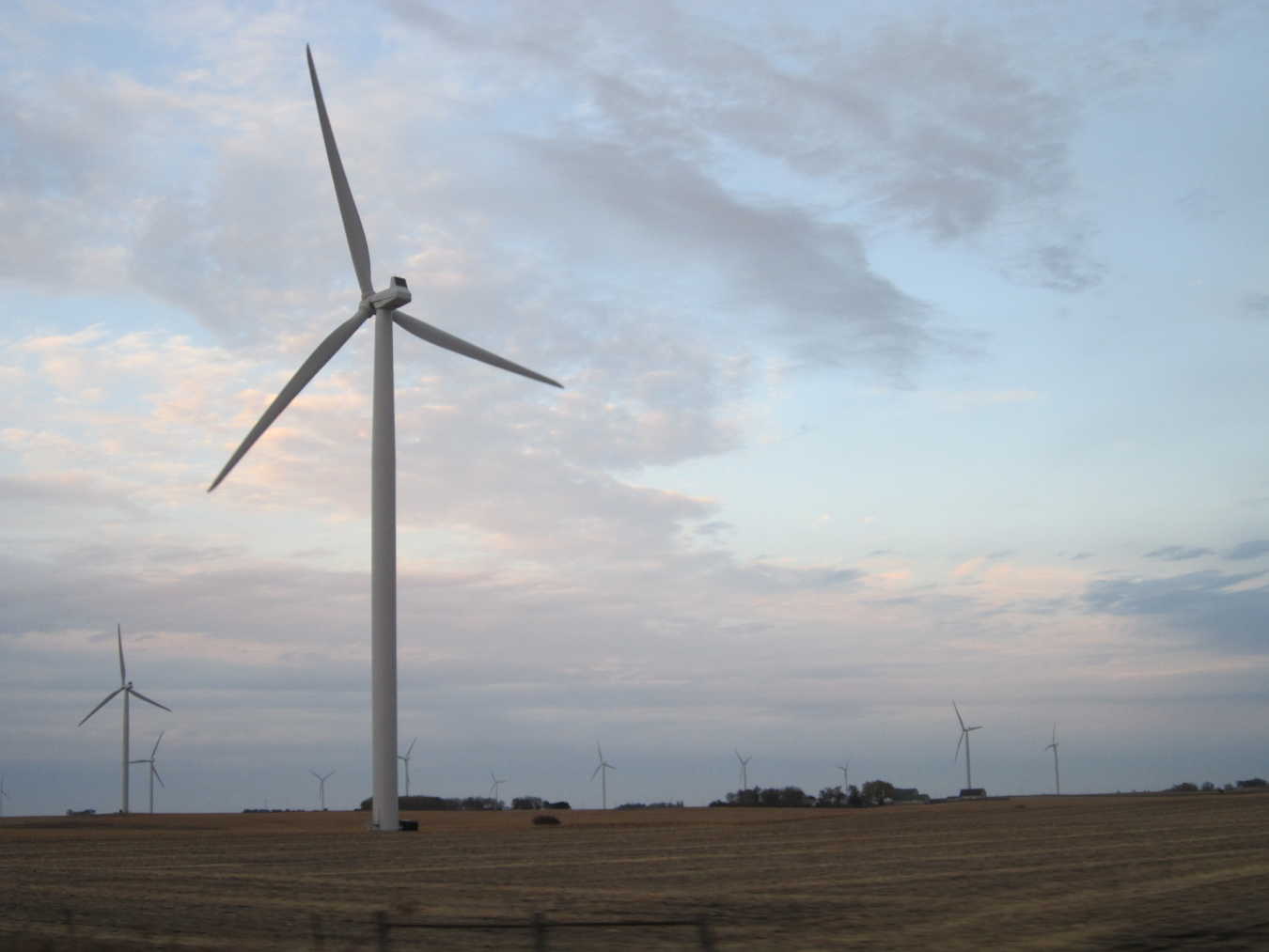 When my husband and I first got married and talked about having children, we both agreed that we would always give honest answers when our kids asked hard questions. We didn’t want to give them fluffy or feel-good answers when they asked questions like where babies comes from (which is currently an on-going conversation in our house), or when they pointed out painful insights that called us back to task.
And we’ve done that, but it has been harder than we ever imagined it would be. Even though I don’t want to shelter my children, and even though I don’t want to baby them, there’s also an instinct within me to protect their innocence. I see their hopefulness, their joy, their zest for life, and I don’t want to snuff it out when I tell them the truth about life.
But the truth is necessary, and sometimes it’s harder for me than it is for my kids.
We took the kids out for lunch this past weekend to celebrate the end of the school year. While we were out, my husband and I were talking about a quote my husband had read and enjoyed that was written by someone from a different religion. My son’s ears perked up when he heard us talking about something he didn’t know.
“What does that word mean?” my son asked innocently when he heard the name of this particular religion.
Now, I hope you’ll understand me. We’ve never hidden from our kids the reality that not everyone believes the same way we do. My husband and I are both Christian pastors, but I have no desire to delude our kids into thinking there is only one religion, or that all people even believe in a God at all. My kids have kids in their classes who do not celebrate Christmas, and they understand that not everyone goes to church on Sunday. When my son asked why there were kids who didn’t celebrate Christmas, we were very honest with him that Christmas celebrates the birth of Christ, and not everyone celebrates that. We told him that he should ask this child if he/she celebrated something else instead, and ask if he could learn about it.
But this was the first time he was encountering a name for a religion different from his own, and being the scientifically-minded kid he is, he wanted to know more.
So, I explained to him what it means to belong to this particular religion. I talked about their Scriptures, and how we have some beliefs in common. I tried my hardest to give fact-based answers, the kind you would find in a book on world religions.
And then he asked me a question that sucked the wind right out of me:
“Are we better than they are because we believe more things than they do?”
Are we better?
His question startled me for several reasons. I’ve tried very hard to raise my children to see all people as equal. We teach them about other languages and customs at home. We teach them about holidays celebrated in other countries and by other religious groups. We don’t want our kids to go through life thinking they have it figured out and other people are misguided.
His question held a mirror up to me. Even though I want my kids growing up to know that all people are important and valuable, have I really taught them that? Have I backed up my words with my actions?
His question also saddened me because isn’t it the painful reality of human nature that we want to see ourselves as better than others?
I know that what he was really asking (using the basic logic of a six-year-old) was if we were better because we had more Scripture. I understand that hidden in his words was not the bigotry of adults. What he was really asking is, “If I have more of something, does that make me better/right/more important?”
But what I heard was the beginning of a tendency to rank people based on what they look like, what they believe, what values they have, what their lives look like. And so I told him firmly, “No. We are not better than they are. We just have different beliefs, and we have a lot we can learn from people who believe differently than we do.”
As kids grow up, I believe that they all try to get the answer to this question. Some kids ask it out loud, and others simply intuit it by watching the things their parents say and do. Even Jesus had to deal with this question from his disciples (adults!): “At that time the disciples came to Jesus and asked, ‘Who is the greatest in the kingdom of heaven?'” (Matthew 18:1). For some reason it seems to be instinctive for human beings to try and posture themselves as being somehow better, more important, or top-of-the-heap.
Even though it shocked me when my child asked this question out loud – in a public place! – I am glad he asked it. I had the first (of many) opportunities to teach him that people are people are people. All of us are important. All of us have something to give, something to teach the world. And I hope he always remembers that.