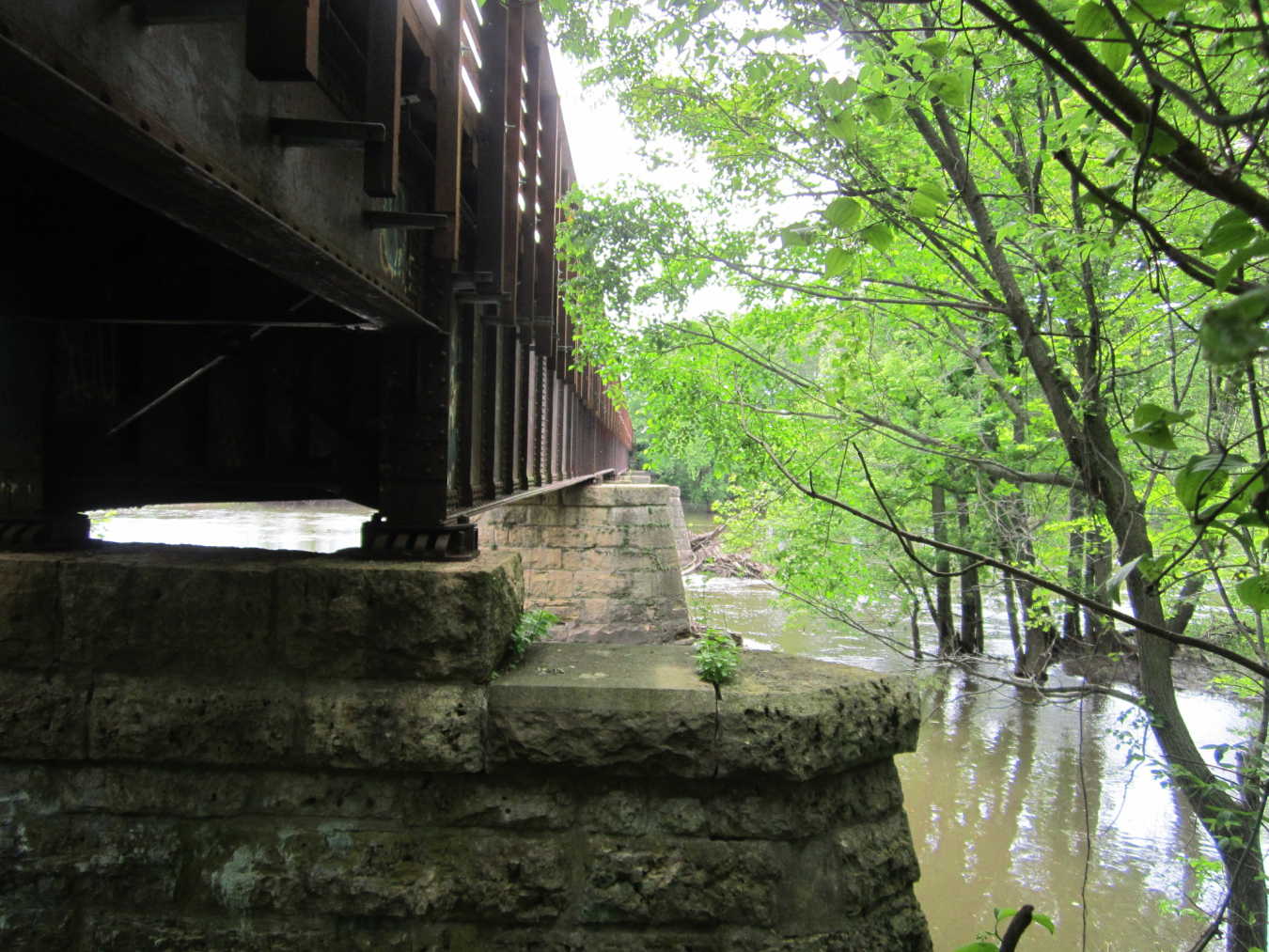 Christianity Is Not a Two-Party System

Christianity is not a two-party system.
There aren’t brands or labels that can be used as adjectives to modify the word Christianity.
Believe it or not, there aren’t conservative Christians and liberal Christians. Not if we’re doing it correctly.
Conservative and liberal are political modifiers that have infiltrated the church. They are terms that were created to describe two different views of how the government ought to operate in the lives of the people. You can be a conservative and be a Christian. You can be a liberal and be a Christian. But, you can’t be a conservative Christian, or a liberal Christian.
Because it’s not about politics – not really. It’s not about how we would vote on particular pieces of legislation. It’s not about how we feel about gun control, or the legalization of street drugs, or the kind of healthcare that should be available.
It’s about Jesus.
When Jesus stood before Pilate, he said, “My kingdom is not from this world. If my kingdom were from this world, my followers would be fighting to keep me from being handed over to the Jews. But as it is, my kingdom is not from here” (John 18:36, NRSV).
In just this one verse, Jesus says that his kingdom is not from this world two times. When will we listen?
It’s not about what flag we’re under, who we voted for, or whatever political persuasion we believe fits most strongly with our values. At the end of the day, all of these systems, parties, and legislation should come secondary to our allegiance to the kingdom – the one that is not from this world. And there are non-negotiables when it comes to what citizens of the Kingdom are to look like.
Citizens of the kingdom believe the Gospel – that Jesus died and rose again for us. Or, as Romans 10:9 says, “Because if you confess with your lips that Jesus is Lord and believe in your heart that God raised him from the dead, you will be saved.”
Citizens of the kingdom are imperfect people in need of God’s grace. And God’s grace is abundant and more than enough!
Citizens of the kingdom are disciples – lifelong learners submitted to God, who teaches us everyday.
Citizens of the kingdom study God’s Word because it is the most important way we learn about God and what God desires for our lives.
Citizens of the kingdom show love for one another. “By this everyone will know that you are my disciples, if you have love for one another” (John 13:35).
Citizens of the kingdom are law-abiding citizens. Jesus refers to Exodus 20:6 and the Ten Commandments when he says, “If you love me, you will keep my commandments” (John 14:15). The conduct of the citizens of the kingdom can be summarized by the greatest commandment – “love the Lord your God” – and the one that is like it – “love your neighbor as yourself” (Matthew 22:37-40).
Citizens of the kingdom show hospitality (Romans 12:13), love kindness, seek justice, and walk humbly with God (Micah 6:8), embody community (Acts 2:42-47), and grow in the fruits of the Spirit (Galatians 5:22-23).
Citizens of the kingdom long for the day when God’s will is done perfectly on earth as it is in heaven (Matthew 6:9-13).
And because the kingdom is not from this world, there will be many times when how we ought to live as citizens of the kingdom conflicts with how we are asked to live in this world. When this happens, we are always to choose to live as citizens of the kingdom, even when there are consequences for doing so.
Of course there are differences in how we each live out our faith. We do not always come to the same conclusions when it comes to biblical interpretation. We may not always find agreement when it comes to the structure of church leadership, what happens we celebrate communion, how best to interpret the Bible, when to baptize someone, or what someone must do in order to be qualified to preach. But, just as families are not homogeneous groups with no differences in personality, the body of Christ is not made up of only one type of person.
This is supposed to be good news. Because of our differences, when we are together we find a fuller representation of the kingdom. Despite our differences, we are seeking to follow the same Lord. Though we emphasize different things, together we achieve balance – as long as we are not playing tug-of-war with each other.
Christianity is not a two-party system, but even still we must remain united. If we are divided against ourselves, we cannot stand (Matthew 12:25).