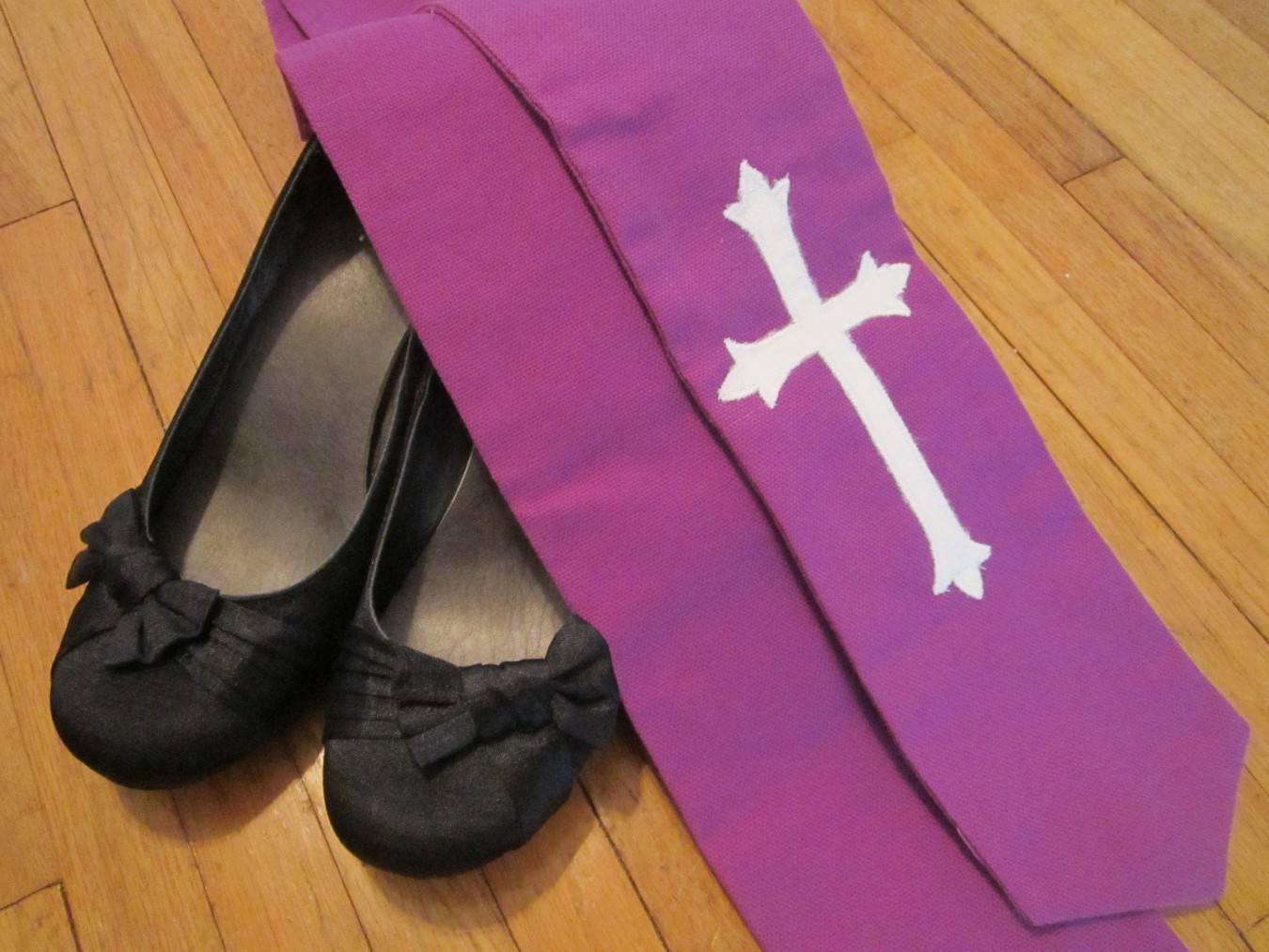 I’m done with “women in ministry.”
I’m sick of hearing about it.
I’m tired of blog wars waged over it.
I’m just done.
Because, the truth is, even in worldviews and systems that do not allow for women to serve in positions of church leadership, countless women are engaged in ministry.
Even in places where women could never preach from a pulpit or serve on a leadership council, women are ministering.
Even in places where church leadership looks like a married man in an ordained position with one wife and a few kids, women are leading and ministering in ways that they would describe as a calling on their lives.
Women are ministering every day. Women serve in ministry, even in places where a female pastor would be considered unbiblical and flagrantly wrong.
The argument that’s waged isn’t really about whether or not women can do ministry; it’s about whether women can and should lead. More specifically, it’s about whether women can and should lead men. And honing in more closely, it’s about whether women can and should lead men in churches. It’s about pulpits, and ordination; about sermons, and about authority.
It’s not about ministry, because anyone who reads the Bible knows that ministry is something all Christians are called to do.
In 1 Corinthians 12, the Apostle Paul writes about the connection between the Holy Spirit’s indwelling and spiritual gifts. Not everyone has the same gifts, but even in circles where women are not permitted to be in church leadership, I have never once heard someone try to make the claim that the gifts of the Spirit are given to male Christians only. And, many women have the gifts of teaching, leadership, administration, and faith. Many others are gifted with prayer, discernment, evangelism, and mercy.
The issue is not about whether women receive the gifts of the Spirit. The argument is not over whether women are called to do ministry.
At the heart of the matter is whether or not it is biblically acceptable for women to be in church leadership when there are men present.
If we want to have helpful and productive conversations about the role of women in the church, we need to make sure we are using words that mean what we are trying to say.
Whenever the phrase “women in ministry” is thrown out into a conversation, we are nearly guaranteeing we will have an unproductive discussion. If we mean different things by the words we are using, we will never get anywhere.
So, can we all agree to stop talking about “women in ministry?” That’s not what we’re really talking about anyway. We are talking about leadership. We’re talking about spiritual gifts. We’re talking about separating spiritual gifts from ones that are used “in the world” (if we can even separate them). We are talking about church leadership. We are asking the question if leadership in the church is somehow different from leadership in businesses and organizations outside the church.
We see women with obvious gifts for leadership, and we wonder where to put them. If they have gifts for teaching and gifts for leadership, are we supposed to temper those gifts inside of the church or say that those gifts are only acceptable to use for ministries geared toward women and children? When a woman is a gifted speaker, is she relegated to speaking at mother-daughter banquets? When a woman feels compelled to share her testimony with the congregation, is it OK as long as she’s using a music stand for her notes rather than a pulpit?
We are asking if the gifts the Holy Spirit has given to female Christians are somehow fundamentally different from the gifts the Holy Spirit has given to male Christians.
So, let’s shake on it. When we want to talk about the role of women in the church, let’s call it “women in church leadership.” Sound good?