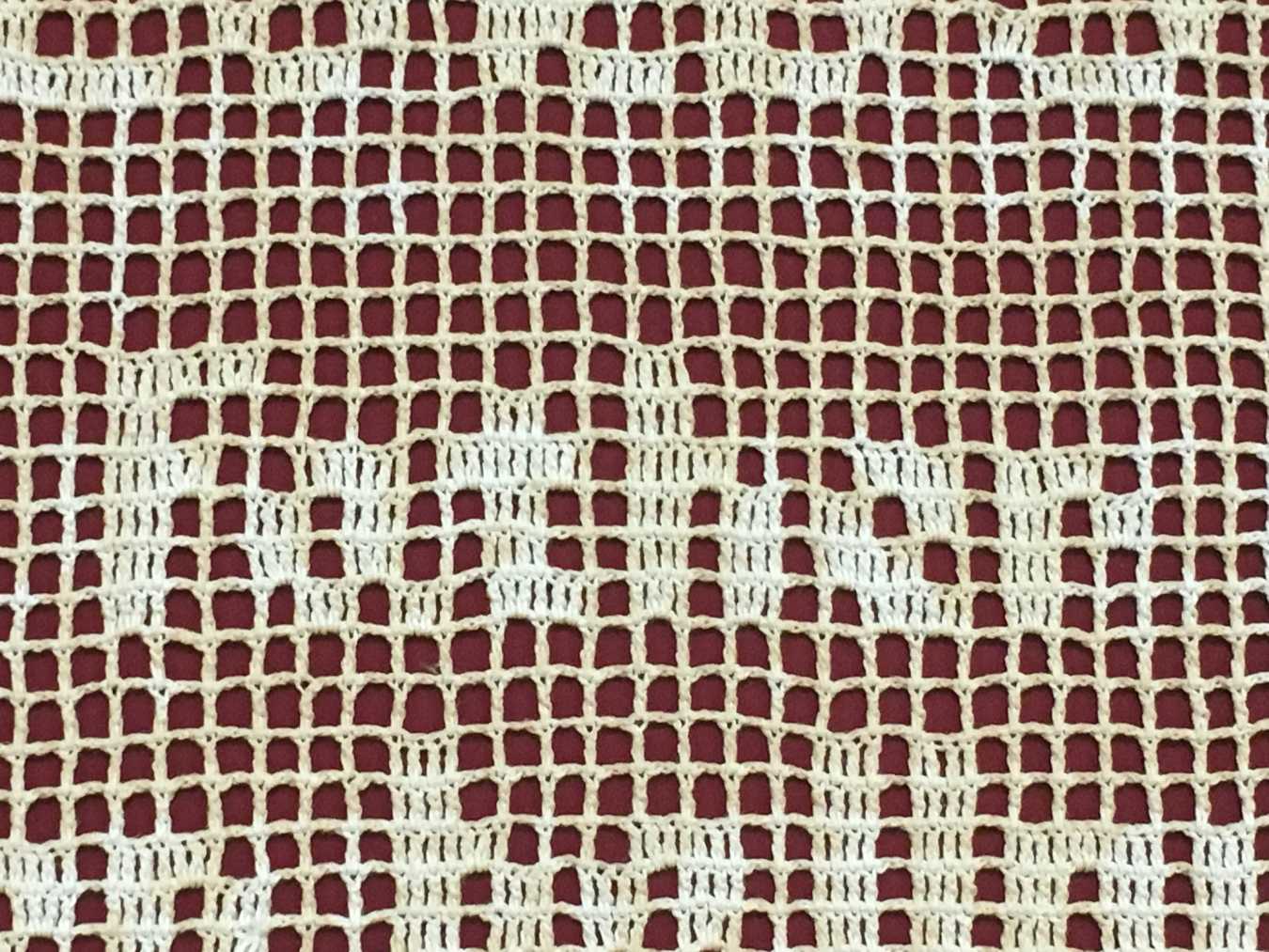 The Silent Struggle of Father’s Day

I noticed something this year on Mother’s Day. It’s something I’ve noticed most every year, but it seemed like it had been taken up a few notches – or twenty – this time around. The typical struggle of finding a balance between celebrating mothers and acknowledging and honoring the pain of many on Mother’s Day seemed to bubble over and spill out across news sites and social media platforms. Pastors were lamenting the impossible task of preaching in a helpful way on Mother’s Day. Opinion pieces circulated attempting to reach out to every possible segment of the population in an effort to address the joy, or the pain, or the shame associated with the history we’ve had with our mothers. We wring our hands on Mother’s Day, but I wonder if we will do the same when Father’s Day rolls around.
I don’t mean to make light of the difficulties of Mother’s Day. I know that it is a complicated day, a painful day, a joyful day, or an unwelcome day for so, so many. But, I also found myself wondering why the controversy around Mother’s Day was so enormous this year. I also found myself wondering whether Father’s Day would be handled the same way.
As for the first question, I don’t really know why the conversation was so intense this year. It seems so many things have been intense this year. As for the second question, I highly doubt Father’s Day will be received in the same way.
Why is it that Mother’s Day is filled with shame, pain, anger, heartache, and joy, while Father’s Day seems merely a day on the calendar to skip over or to commemorate with some burgers on the grill?
Is it because fatherhood is less problematic than motherhood?
I have wrestled with that question for the last week or so, and I’ve decided fatherhood is no less problematic than motherhood. If anything, it is more problematic. Fatherhood may more problematic because we don’t always expect fathers to be capable of much, and because we don’t acknowledge how important fathers really are. We portray fathers as incapable of parenting. We describe fathers as over-grown children who need just as much parenting as their children do. We have certain expectations of fathers – that they be the primary breadwinner of the family, that they be able to fix everything around the house, that they remain unemotional and levelheaded when difficulties arise.
We so often silence men’s emotional expression rather than invite and encourage it.
Just like Mother’s Day, Father’s Day is a challenging day for many reasons. Many have lost their fathers and miss them dearly. Many men are dealing with the pain of infertility. There are children who had abusive fathers or emotionally distant fathers or absent fathers. Many fathers find themselves unable to spend significant time with their children, not because they are bad fathers, but because the court system tends to favor mothers (note: I realize this is a huge generalization, but I have watched it play out time and again).
Fatherhood carries with it so many of the same painful associations that go along with motherhood – and some that are unique to fatherhood –  we just don’t address it in the same way. I wonder if it is because we don’t expect the same things from men that we expect from women. I wonder if it is because we think it inappropriate for men to express deep emotions. I wonder if it is because we hold women as the primary responsible party for raising children.
When was the last time you heard about the “daddy wars?”
Or “dad guilt?”
Or, heard stay-at-home dads celebrated for the important things they do?
I believe Father’s Day doesn’t bring with it the intense emotions of Mother’s Day because American culture has long expected men to keep their emotions to themselves. Eric Schlukebir wisely pointed that out:

@aprilfiet Me too. Seems sensitivity to women is fairly recent development. Will take some courageous voices to make space for men to talk abt it too

Allowing for women to express deep hurt and pain around motherhood is a relatively new thing, but thankfully something that is beginning to happen more often. We have not yet made the same strides for men, but we need to. We need to allow space for men to celebrate fatherhood, to grieve, to long for, to be angry about all of the memories and experiences they have had under the umbrella of fatherhood.
I do not believe Father’s Day is truly less problematic than Mother’s Day, it is simply that we don’t address the pain, nor do we have the same kinds of expectations for fathers that we do for mothers. This Father’s Day, I want to be more intentional about listening to the struggles, the joys, and the pain of people around me when it comes to fatherhood. I want to make space for the emotions that come along with the day – both the positive ones, and the negative ones. I want to challenge our societal expectations for fathers, to lift up positive examples, to celebrate the places where fathers are doing great things.
Above all, I want Father’s Day to be more than a day to fire up the grill. I want Father’s Day to be an opportunity for people to share of their whole selves – not just the dressed up and happy bits. I want Father’s Day to be a day for people to be real about who they are and where they come from.
I want us to acknowledge the silent struggle of so many on Father’s Day, to give it voice, and to speak it into the light – painful as it might be.